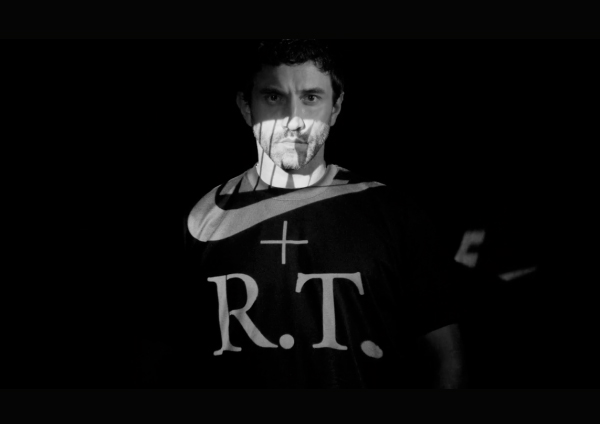 The Italian designer has designed an exclusive range of high luxe sneakers for Nike, available in a limited edition from March.

Only a few days after his superb, basketball-inspired men’s show in Paris, Givenchy’s creative director has given us a first look at his new R.T. line for Nike via Instagram. The designer revisited the American sportswear brand’s iconic Nike Air Force 1 (first released by Nike in 1982) sneaker model. The legendary shoe comes in four versions: low, mid or hi-top, and a knee-high style, featuring wide straps in vibrant colors for a tribal feel. The unisex appeal of Nike Air Force 1 has made it a feature on feet worldwide, including those of Riccardo Tisci himself, as he recently revealed to Vogue US that he owns more than 100 identical pairs of the sneaker. 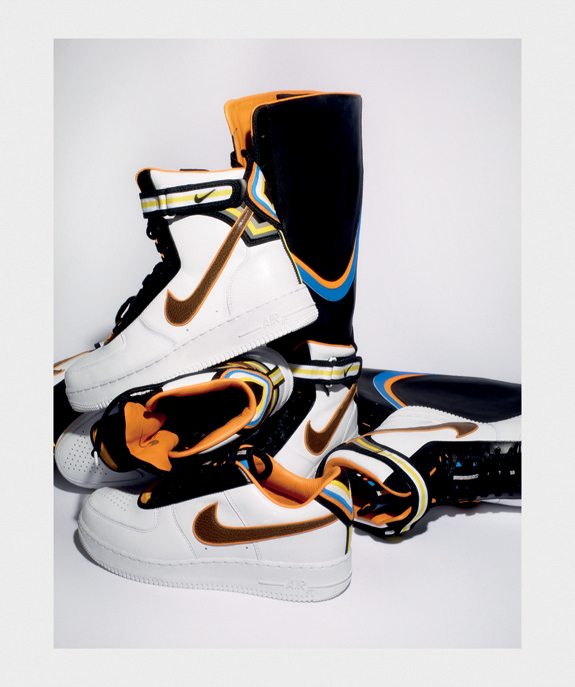 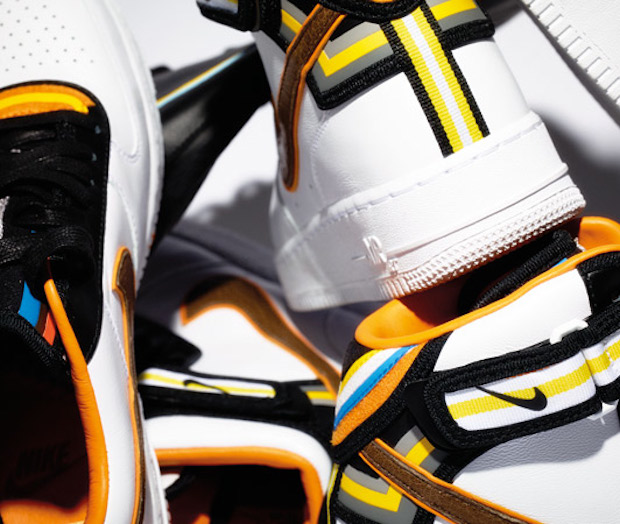