Lana Del Rey heading for Number 1 on the UK’s Official Albums Chart. The singer is on course to claim this week’s Number 1 album in the UK with her latest collection Norman Fucking Rockwell.

Norman Fucking Rockwell is currently outperforming its closest competitor, Tool’s Fear Inoculum, by more than double. The US rock band, who are back with their first record in 13 years, could score their highest charting album in the UK if they hold on – 2006’s 10,000 Days peaked at Number 4.

Prior to Lana Del Rey’s recent release of her sixth studio album Norman Fucking Rockwell, the American singer uploaded a visually pleasing music video for her Sublime cover of the song “Doin’ Time” as her fans waited for her long-anticipated LP to come out, teasing the album’s release for nearly a year and dropping her singles “Venice Bitch” and “Mariners Apartment Complex” as early as September 2018. She’s also previously shared music videos for her singles “Fuck it I love you” and “The greatest”. 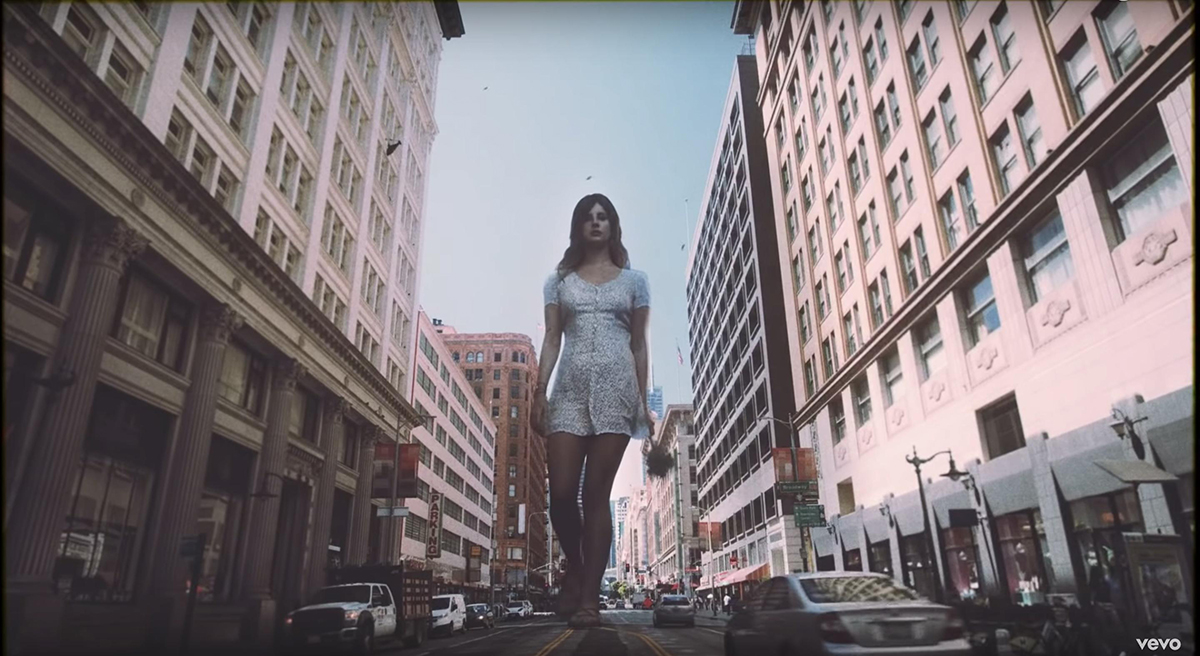 Known for her music’s cinematic, “Hollywood sadcore” sound, the music video for “Doin’ Time” features a giant Lana Del Rey strolling calm and cool down the streets of a retro Los Angeles, casually plucking a palm tree off the ground, walking over highways and drinking from a water tank, smiling as she sings to the camera and surfacing through the screen at a drive-in theatre to vengefully shake and drop a car where a young man is cheating on his significant other (who is also played by Lana Del Rey). Rich Lee, who directed the video, explained the visual’s reference to the 1958 film Attack of the 50 Foot Woman.

In an interview with Rolling Stone regarding Lana’s cover of the song, she notes that “not a day goes by that I don’t listen to at least one Sublime song”, and that the band “epitomised the SoCal vibe and made a genre and sound totally their own”.

Lana is embarking on a tour beginning later this September and ending on March 2020. Norman Fucking Rockwell is out now.