Watch the emotional music video for The National’s latest single “Light Years”. The band is releasing their eighth studio album this year, and they’ve got a lot back in store for their fans.

American rock band The National have released another song perfect for crying and looking out the window to on a rainy day, and it’s called “Light Years”. The poignant 4-minute long piano ballad is the latest single from the band’s upcoming eighth studio album I Am Easy to Find, which is set for release on May 17, 2019. The new track was released alongside a music video featuring clips from the album’s accompanying 24-minute short film of the same name, directed by Mike Mills, who also directed the film 20th Century Women. It’s the band’s longest album so far, at 64 minutes.

The group will be performing a series of intimate events dubbed as “An Evening With the National”, taking place in different cities around the globe before the LP’s release. Featuring a screening of the aforementioned short film, Gail Ann Dorsey, Kate Stables of This Is the Kit, Mina Tindle, Yuki Numata Resnick, James McAlister, Brooklyn Youth Chorus, and more special guests will be contributing a performance as well, depending on the locations. 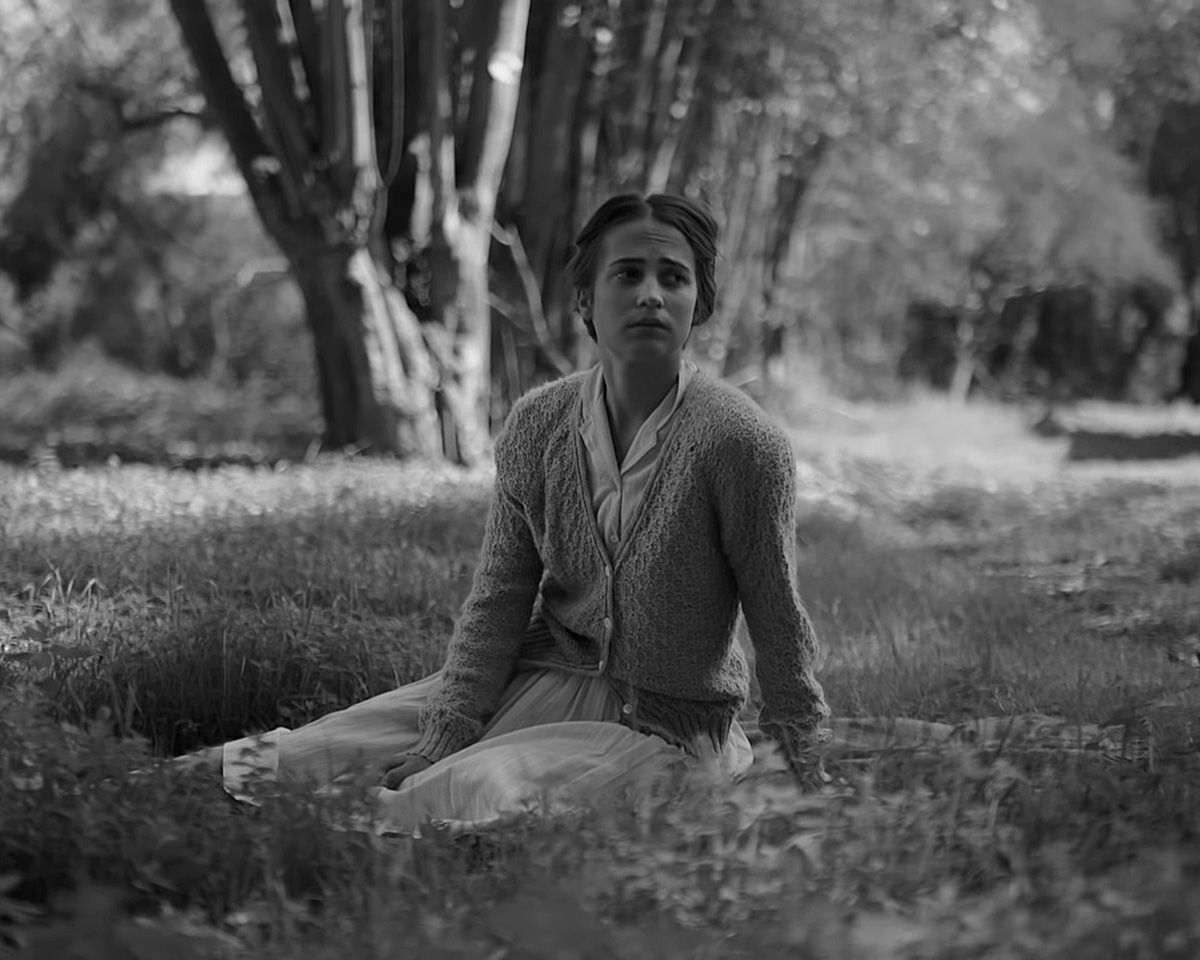 Frontman Matt Berninger has an enchanting way with words, proven throughout the band’s eighteen years of making music. In “Light Years”, Berninger’s brooding aching is almost tangible; “oh, the glory of it all was lost in me/til I saw how hard it’d be to reach you/and I would be light years, light years away from you” Berninger sings with Alicia Vikander. The song is a lamentation on the distance between two people circling on different orbits; “people who love each other but don’t understand each other”, says Berninger on an interview with BBC Radio 6 Music.

On top of the album, “An Evening With the National”, the already released singles, music video, and short film, The National will be embarking on a tour supported by Courtney Barnett and Alvvays.