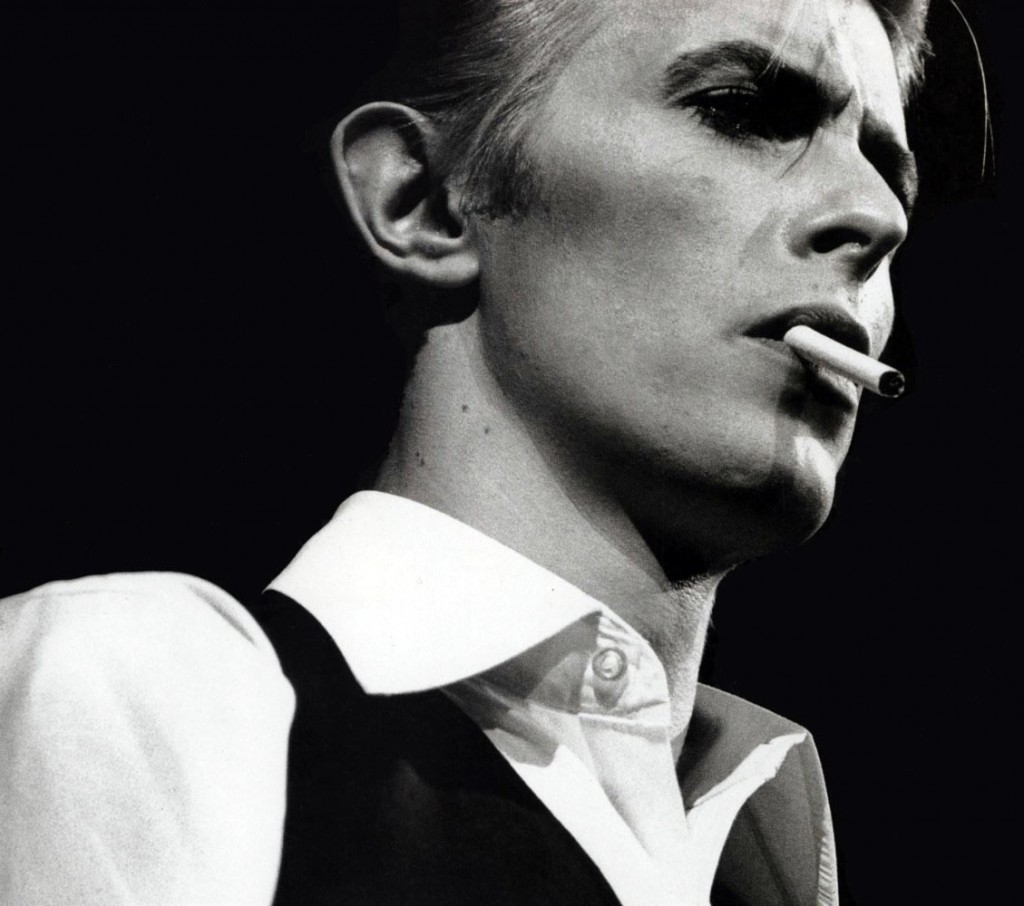 After 10 years of reclusive silence, David Bowie has returned from exile in gentle, existensial form. In the small hours of yesterday morning, on his 66th birthday, with no warning, a new Bowie song was released on the internet. Lush, stately, beautifully strange, weaving resonant piano chords, decaying synths and echoing drums around a simple chord progression and a weary, tenderly understated, quietly defiant vocal, the ageing Starman reminisces about days in Berlin, sings of “walking the dead” and wonders “where are we now?”

Accompanied by a strange clip of Bowie as a kind of pensive, melancholic, two-headed puppet, Where Are We Now? May be the most surprising and welcome comeback in rock history.

Over a 36-year recording career from 1967 to 2003, Bowie established a shining reputation as a neophile and futurist always on the lookout for new angles and approaches, his chameleonic transformations made accessible to mainstream audiences by his fantastic pop instincts. His later work may not be regarded as warmly as unbeatable run of 1971-83, a dozen extraordinary albums of ever-changing musical styles, yet right up to his effective retirement he was lauded for his boldness and adventure, a refusal to fall back on the safety of nostalgic formulas. Paradoxically, it is the world that has become nostalgic for Bowie, commemorating his restless image manipulation in the Victorial and Albert exhibition.

“Where Are We Now?” is available for download on iTunes now. David Bowie’s album The Next Day will be released on March 11. The Victoria and Albert Museum’s David Bowie retrospective exhibition opens on March 23.