The Director: A Documentary Film About Gucci’s Frida Giannini 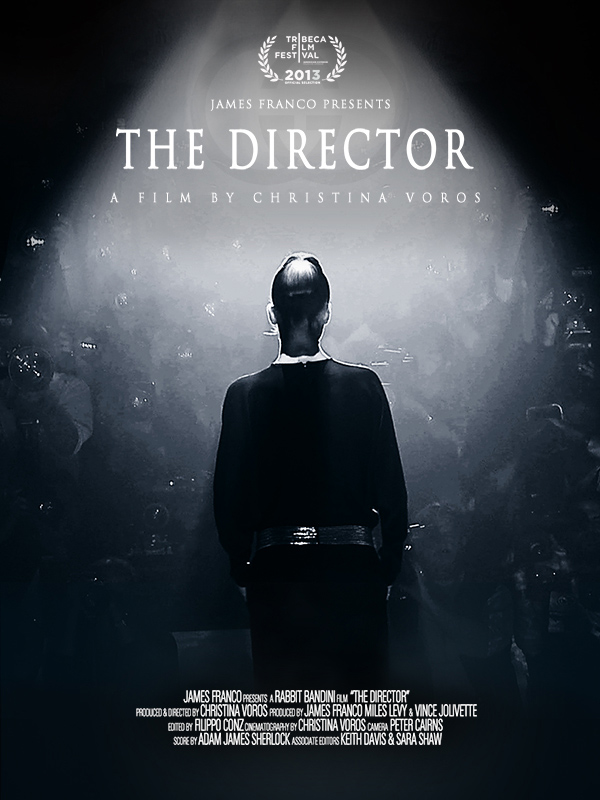 First shown in New York at the TriBeCa Film Festival at the start of the year, a documentary produced by James Franco and directed by Christina Voros, follows the daily life of Gucci creative director, Frida Giannini, allowing us to peek inside the closed doors of the Italian fashion house.

The original idea came from James Franco, face of the Gucci by Gucci fragrance for men, who wanted to create a documentary about his friend Frida Giannini. The multi-talented American – writer, actor, director and filmmaker – who originally planned to direct the film himself, worked as producer while Chrisitina Voros directed. James Franco has collaborated multiple times with the documentary and picture director, who mostly notably created the documentary 127 Hours: An Extraordinary View, on the set of the Danny Boyle film starring James Franco in the leading role.

As you would expect the new documentary discusses Giannini’s inspirations, and also gives a good insight into the design and model casting process. In an interview with Fashionista the film’s director, Christian Voros, revealed that the 18 months of filming gave her a new appreciation for Frida Giannini. ‘It’s really a portrait of Frida,’ says Christina. ‘One of the things that’s interesting to me about Frida is that she never wanted her own label; she’s always wanted to be a designer for a big brand, and I think that’s a specific skill set.’

A graduate of Rome’s Academy of Costume and Fashion, Giannini began her career in 1997 designing ready-to-wear clothing at Fendi, where she quickly rose through the ranks and became a designer of leather goods. In 2002, she joined Gucci to design handbags, and two years later was named the head of accessories. In 2006, she was promoted to creative director of the label.

So after all her hard work, what does Voros expect people to take away from her film? “I hope the audience will emerge from the film with a greater understanding of a remarkable woman, She says, “the movie is more about the woman than it is about the brand.”

Two further showings of the The Director have been scheduled for April 24 and 26 in New York. You can watch the trailer below: