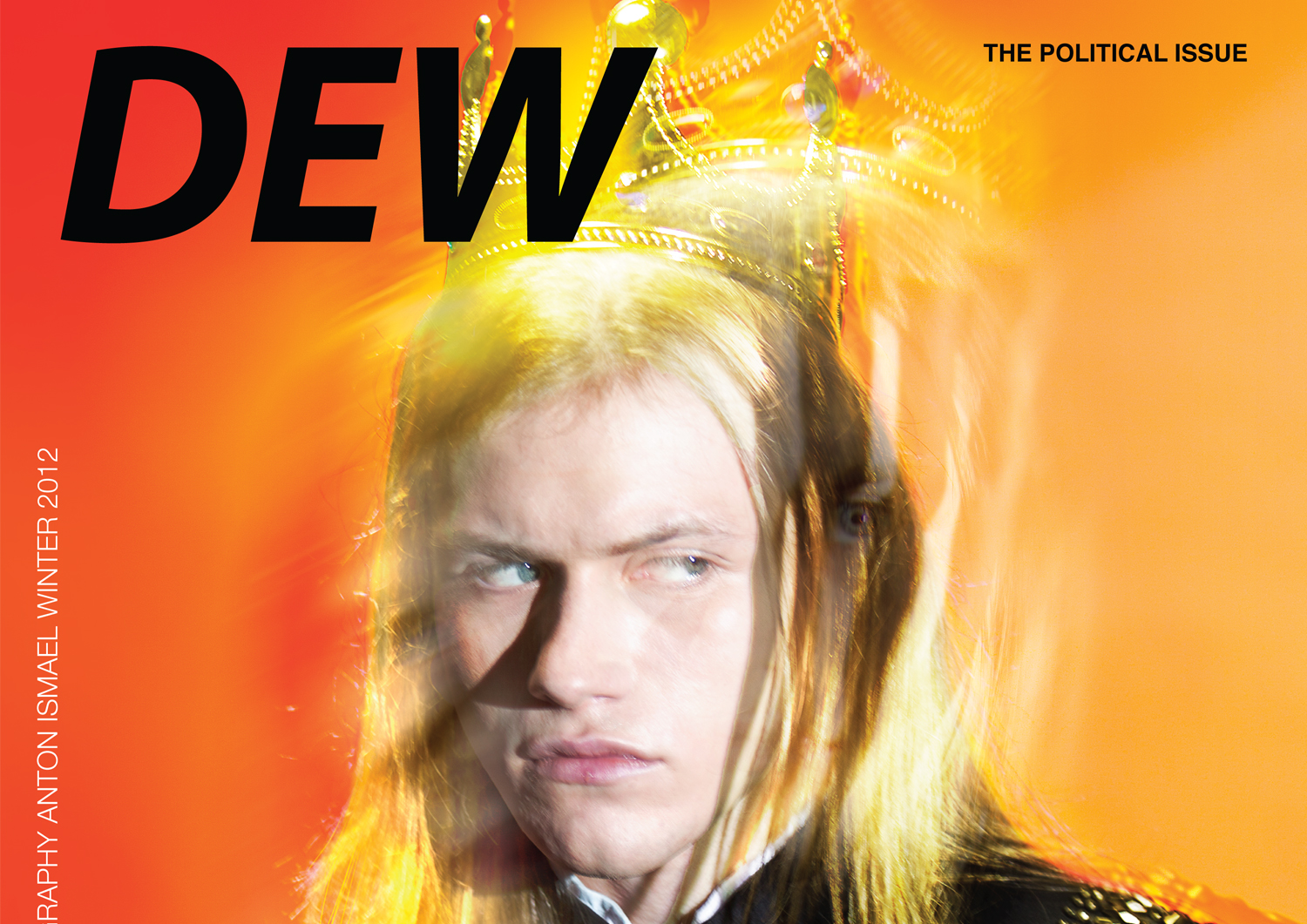 December 12th, 2012. We’re so thrilled to announce DEW #7 Political Issue is officially published today. Exquisite cover story Andrey at Perfect10 Photographed by Anton Ismael. DEW 7th Issue Winter 2012 recognized an area that has gone unnoticed for far too long. But lately – with our celebrity obsession spreading into politics – it’s been given a well-deserved spot in the limelight. Ultimately, what we, and that includeds politicians, wear matters as it’s an extension of who we are as individuals. And as such mirror the society we live in today.