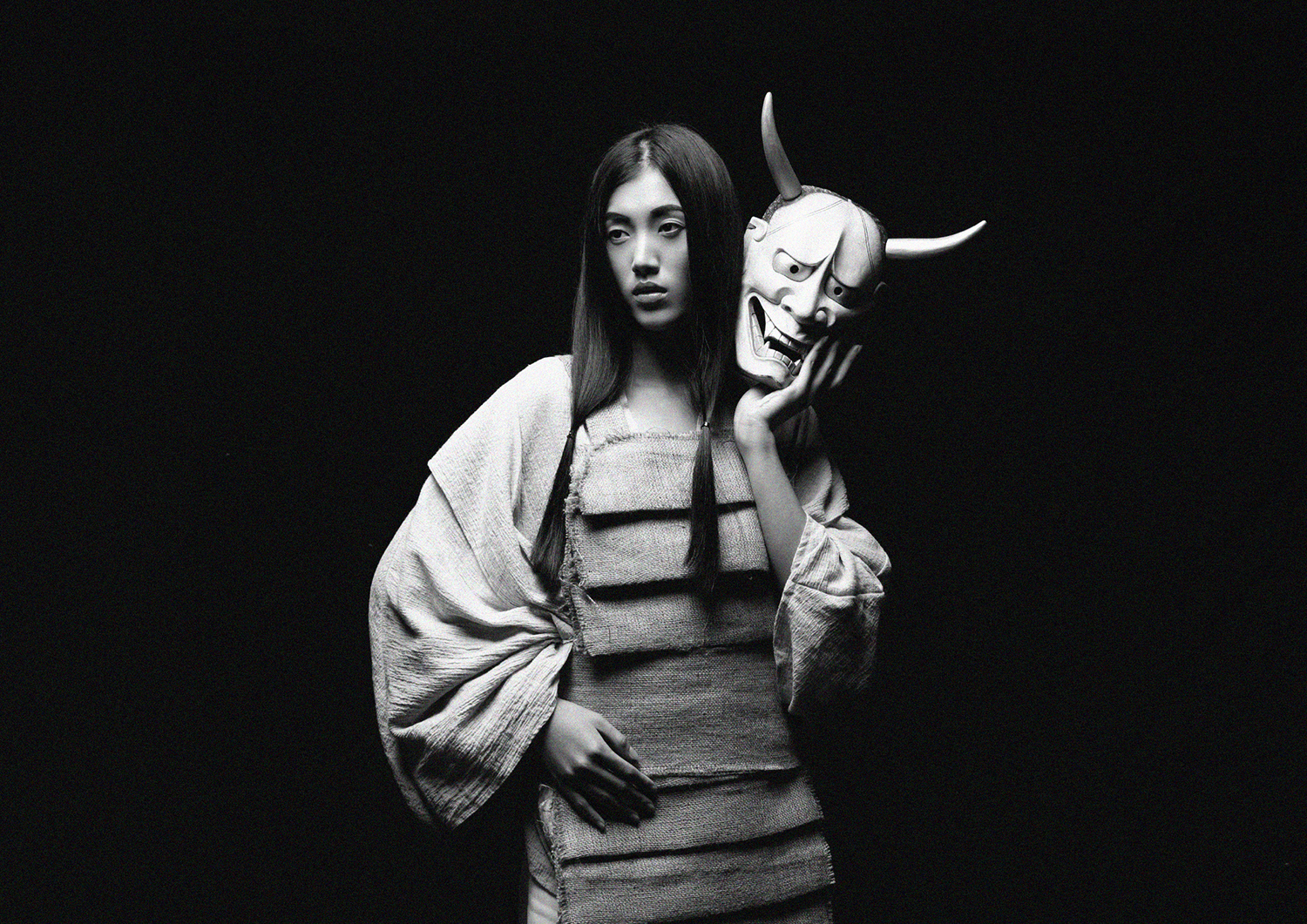 Cover story Athika Anggraeni at the a team in I.K.Y.K