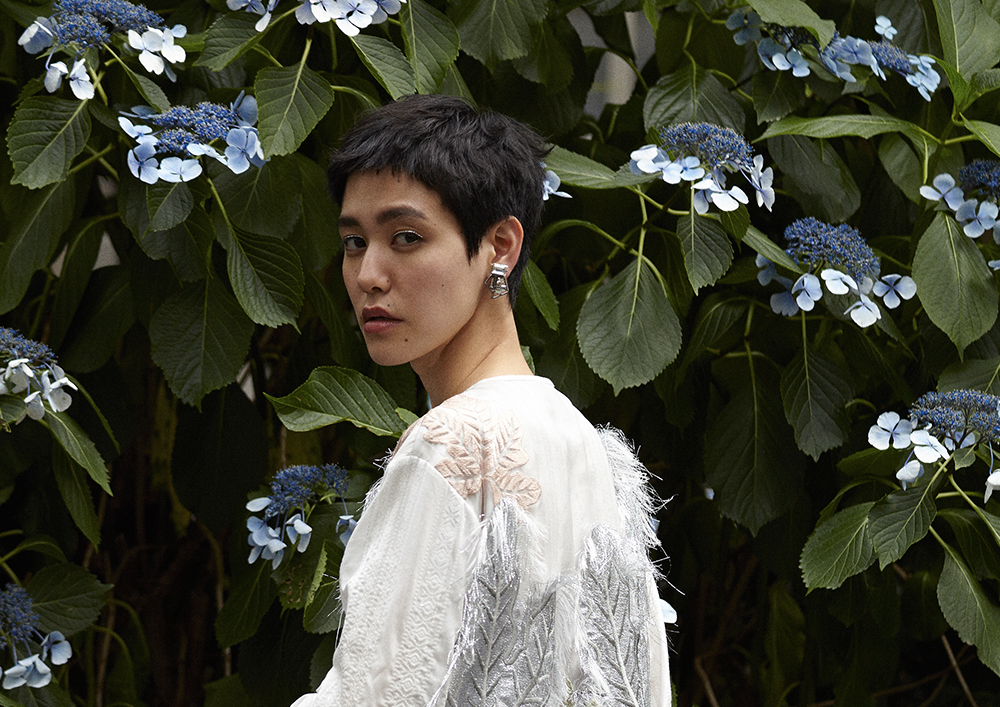 DEW Magazine #21 Society Issue Fall 2016: It’s a busy world out there and the streets are alive with ideas!

Cover story Kasumi at Tateoka Office in Toton the Label