Essentials: The Knife ‘Shacking the Habitual’ 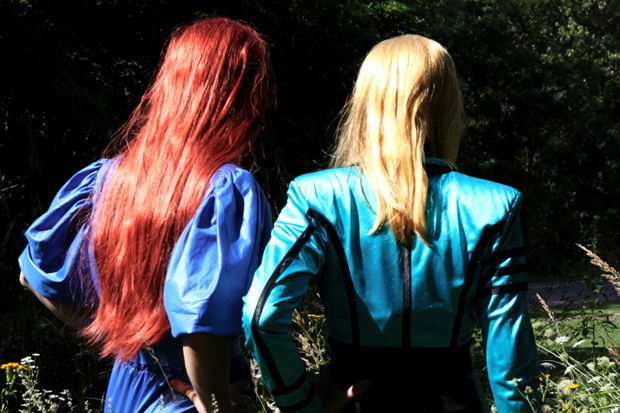 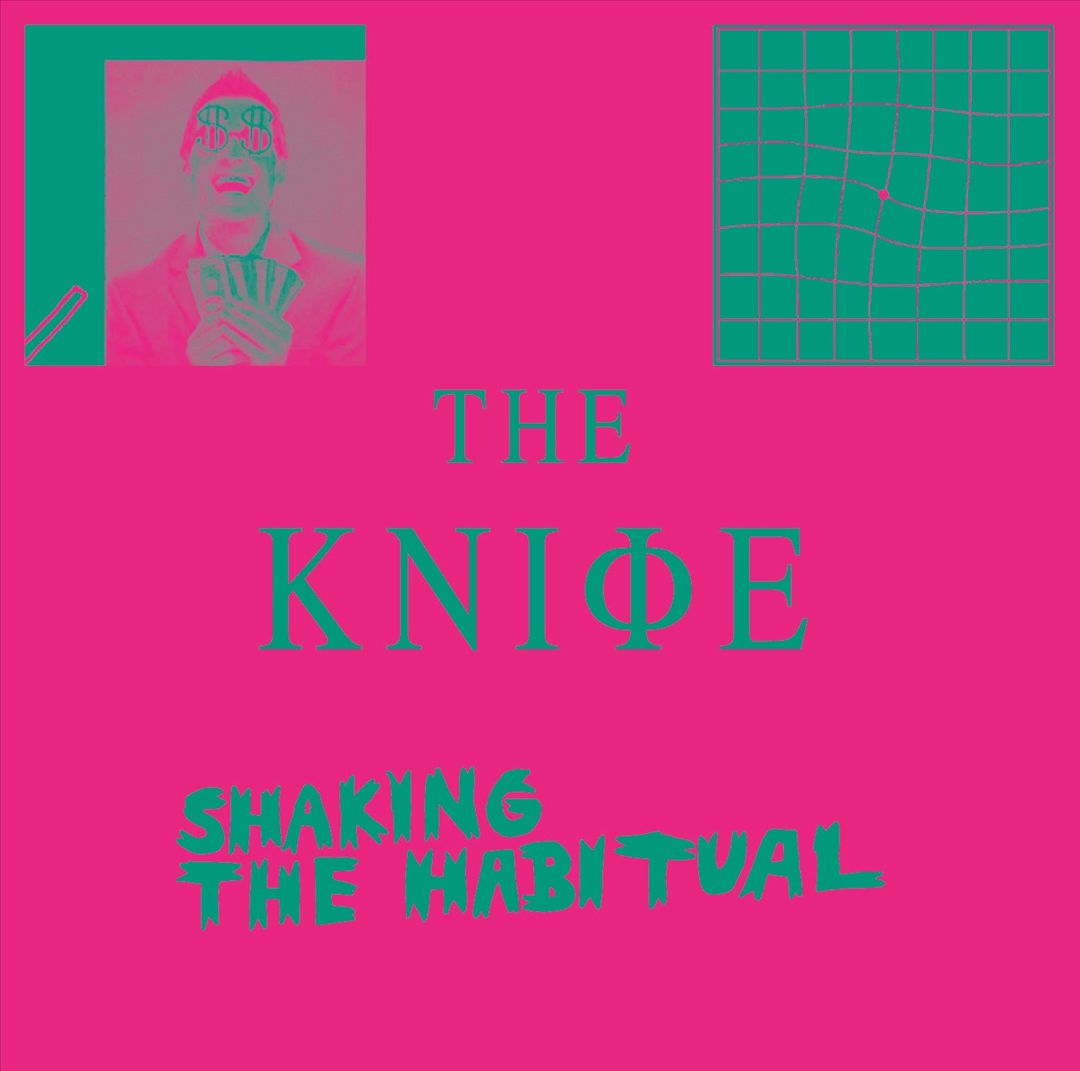 Seven years after 2006’s Silent Shout album chrome-plated the reputation of the Knife as daring electronic stylists, their fourth album, Shaking the Habitual, reveals Karin Dreijer Andersson and her brother, Olof Dreijer, as fully artistic digital intellectuals. Shaking the Habitual is a political album in both content and form. It identifies the problems that plague the culture in which it’s embedded, and then it actively works to subvert them. Amid a perpetually nostalgic generation, their fourth collaboration arrives as a harbinger of its own time. It is the bravest and most challenging album of the year — quite possibly the decade.

While Silent Shout used dance music as a framework to explore the dynamics of gendered violence, Shaking the Habitual expands its scope to address the global forces behind all types of violence. A comic displayed beneath the album stream on The Knife’s website entertains the notion of a conference on ending extreme wealth. Citing familiar statistics on class disparity and climate change, it wryly suggests that all the wealthy and powerful need is a little education on how not to destroy the world.

Take example in track opener, the official statements released with its music videos (“’A Tooth For An Eye’ deconstructs images of maleness, power and leadership. While the “Full of Fire” video questions a policy that offers tax deductions for wealthy Swedes who employ women as maids for little pay. In a recent interview with Pitchfork, Olof emphasized the importance of baring one’s inborn advantages. “Being brought up in a white wealthy family in a Western country, we were privileged. And we have a privileged position as people being able to make music and study and get asked for our thoughts on the general political situation. This brings responsibility.

Beside the serious content of this album, many of the songs on this record are of great length, it’s 97 minutes long, six of its thirteen songs exceed eight minutes, making the whole album double the duration of Silent Shout. One track, “Old Dreams Waiting To Be Realised” is a 19-minute swirling ambient epic, which takes the form of three separate scores rolled into one. The first three songs are among the most immediately arresting 25 minutes of music the Knife has ever made. “A Tooth for an Eye” almost feels like a belated, revisionist do-over of the band’s relatively unremarkable early work, it took 6 minutes ratio, while   single Full Of Fire; a track which is propelled by mangled vocal distortions and jittery keyboard sounds took 9 minutes. “Stay Out Here” became our spotlight, shows how far the Knife have come from early highlights like their career-making “Heartbeats”: It just goes on and on, nearly 11 minutes of machine sizzle and collective bloodletting that has more in common with outer-limits dance music’s psychedelic jam sessions than traditional pop structures.

Overall Shaking The Habitual will polarize, especially for fans of the pop-leaning earlier Knife material; there is no “Heartbeats” here. But if you admire The Knife’s music for its incredible unpredictability and off-the-scale inventiveness, you are likely to consider this to be at least amongst their best work yet. (Text Teuku Ajie)

4. Wrap Your Arms Around Me