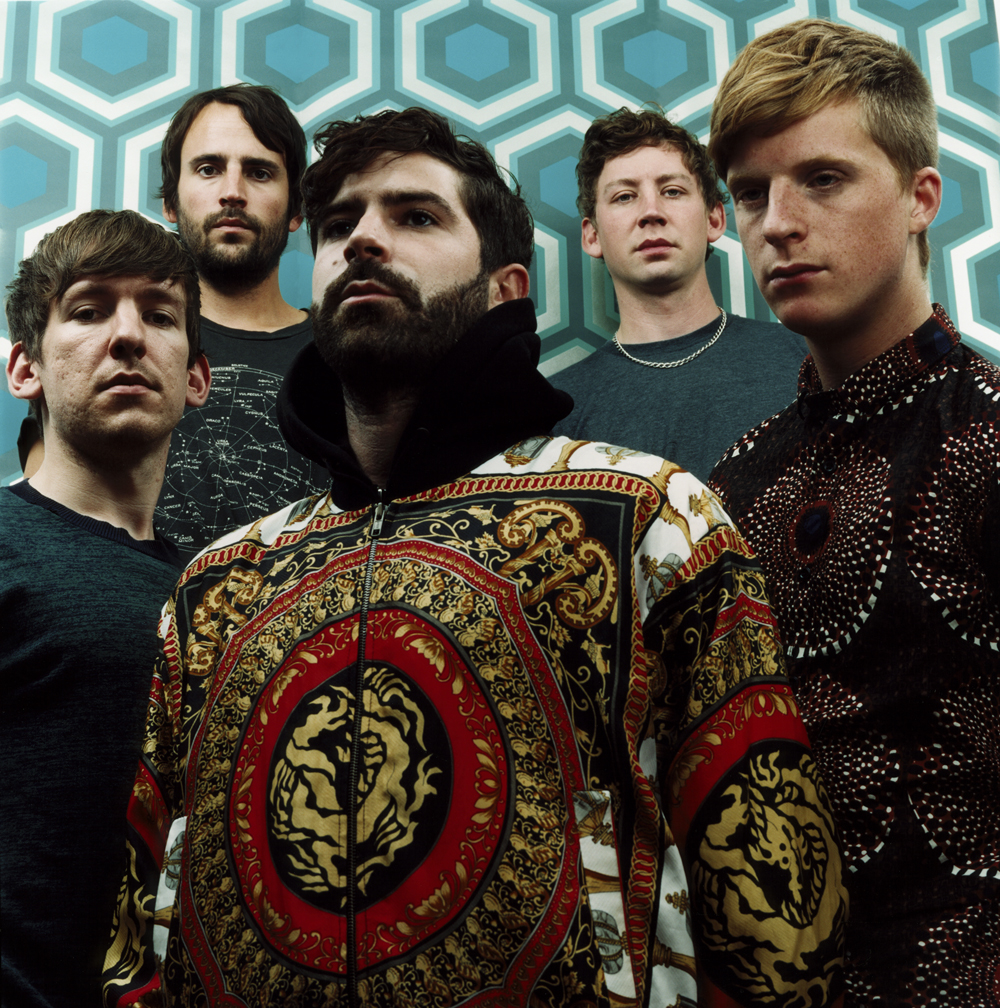 Sex, suffering, and suicide all loom large in the harrowing, bloody video for Foals’ “Late Night”, the latest single to be taken from the Oxford band’s third album, Holy Fire. The video for “Late Night” was directed by Nabil Elderkin, who had previously directed clips for Kanye West, Frank Ocean and Bon Iver.

The Yannis Philippakis-led band are onstage at a cabaret lounge in a Romanian hotel, performing in front of a sweaty, alcohol-drenched dirtbag and a few other guests who can’t be bothered to pay attention. Elderkin leads us through the hotel, cycling between a young couple mid-coitus, a woman struggling to give birth, and a man preparing to hang himself. It’s all birth, sex, and death, and it’s grim, bloody, and all very NSFW. (Text Teuku Ajie)