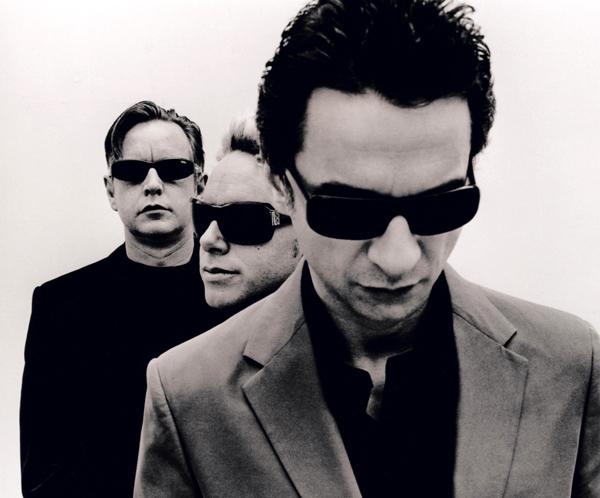 Depeche Mode are back with a new single “Heaven” from their forthcoming album Delta Machine. The video has been sliding premiere yesterday, Directed by Timothy Saccenti, the supernatural clip features the band performing inside a church, surrounded by lots of super goth imagery.

The new track is firmly in the band’s wheelhouse, which makes sense given that songwriter Martin Gore said he wanted to return  the group to the sound of its best years. He said in an announcement, “Writing this album was incredibly daunting as I wanted the sound of this collection to be very modern, I want people to feel good about listening to this record, to get some kind of peace. It’s just got something magical about it.”

“Heaven” will be officially released next Tuesday, February 5th, while Delta Machine will be released March 26 (Columbia) and be accompanied by a 28-page book chock full of photos from the band’s longtime friend Anton Corbijn. (Text Teuku Ajie)

Check out the video below for the slow-burning ballad.