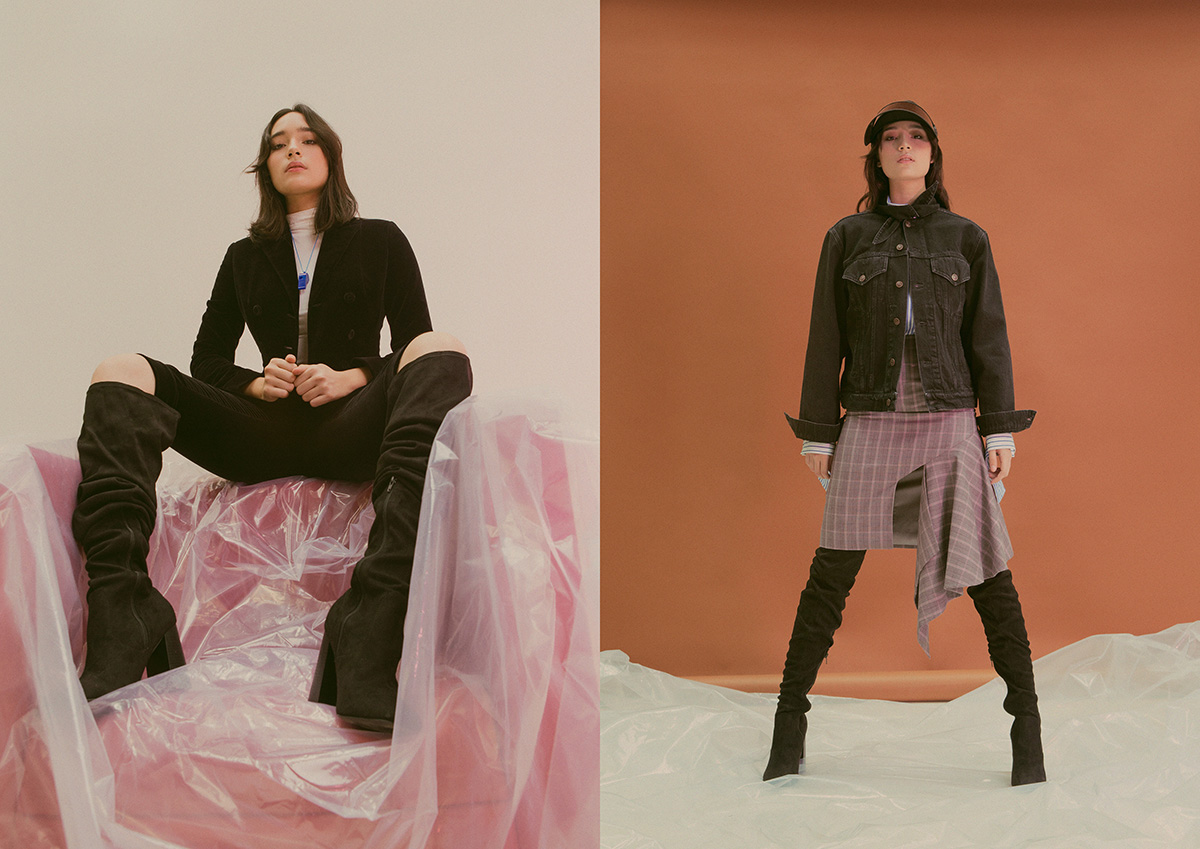 Taken from #25 sports issue of DEW. You can read our latest issue here.

We all find it difficult to get in touch with our healthy habits, especially when we have to keep up with Jakarta’s exhilarating lifestyle. For some, exercising is second nature, while for others, even a few minutes can feel unbearable. But according to actress Tatjana Saphira, making time for exercise should be an integral part of our day. “Some would ask how I manage to exercise, but it’s just a matter of disciplining yourself to take at least five to ten minutes of your time to exercise,” she says. As the ambassador for adidas Indonesia, Tatjana is an advocate of regular exercising. Having been introduced to swimming at an earlier age, the I Am Hope actress has become used to exercising daily amid her busy schedule riddled with meetings and filming.

“I would take the time to do skipping and any cardio-related activities to warm up the body, including quick and easy workouts that are effective,” she says. Tatjana exercises at least four days a week. “I think it’s part of my lifestyle. There’s a part of me that enjoys the sweat, the adrenaline and the relief to know that the body is energized. I wouldn’t go without exercising whenever I am abroad—I would find time to at least run, or sweat just for a few minutes everyday. It’s a matter of discipline,” she explains.

The healthy lifestyle scene in Jakarta is thriving, with alternatives to conventional gyms (such as small and intimate workout studios and spaces) becoming an attractive option for busy go-getters. To complement this lifestyle, on-the-go restaurants have popped up around the city, allowing people to move around the metropolis without so much has a break. “The healthy lifestyle is not just a trend. I think it is something that has grown to become an important part of people’s lives. People think they don’t have the time to exercise and be healthy but Jakarta has become really supportive of that lifestyle,” she argues. 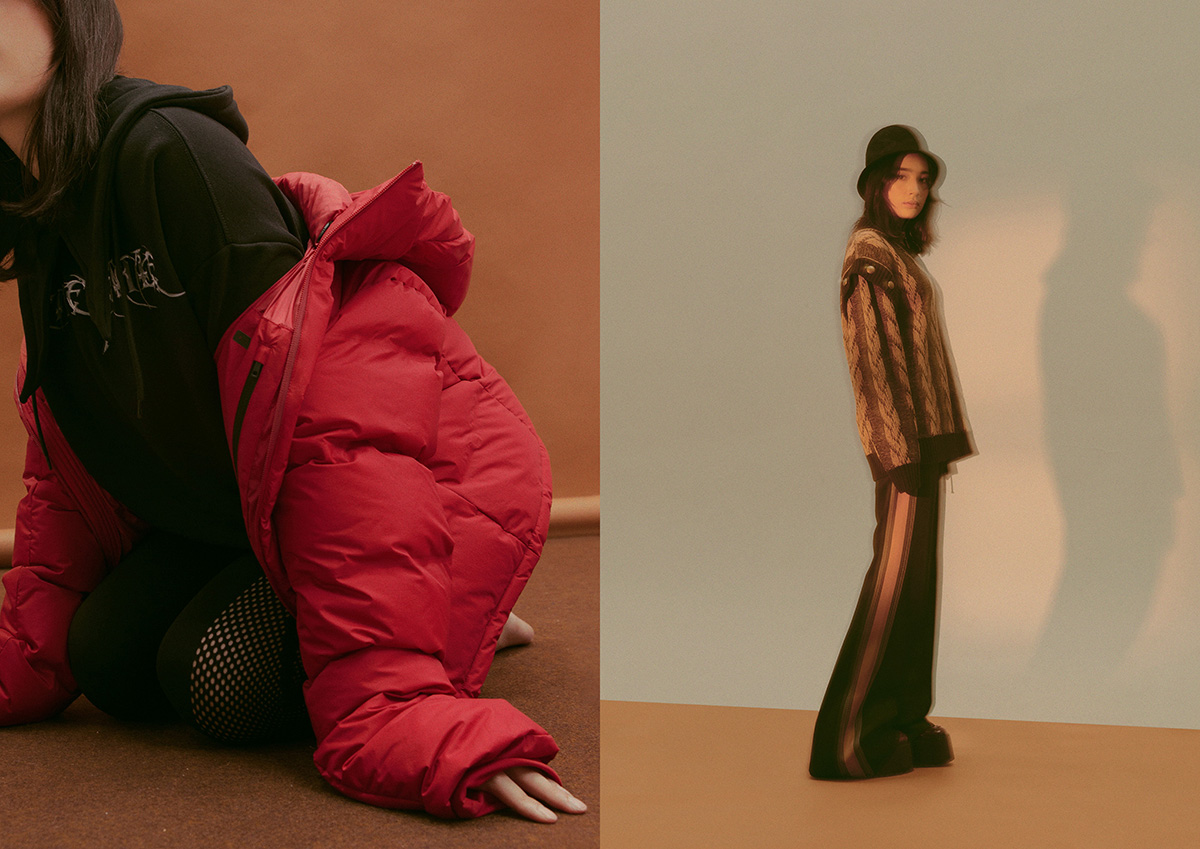 Tatjana also shares her outlook on the ‘athleisure’ trend—clothing designed for workouts but can also be worn outside the gym. “The collaborations I see are very interesting and different. It’s an effort to close the gap between high fashion and casual, and I believe that these collaborations have given a new definition to ‘functional clothing’. You can wear them while exercising but feel as comfortable wearing them out and about,” she explains.

Determined to promote this lifestyle, Tatjana discusses with us how adidas Indonesia has influenced her. “Becoming the ambassador of adidas Indonesia is such a great experience! Aside from their cool gear, I’m also able to collaborate and exercise with other influencers. It’s a great way to feel empowered and motivated amid my busy schedule, so I’m really thankful for the opportunity,” she pleases.

Unbeknownst to many, Tatjana is extremely down-to-earth and still battles insecurities—something that she is working to control. “Growing up, I have always been shy, and there’s a part of me that is still very self-conscious and self-piteous. But when I started exercising, I was able to overcome that,” she muses. For Tatjana, it’s all about prioritising the right habits. “I always put progress over perfection, there’s always a journey to everything that you do and that’s what truly matters in life,” she states earnestly. (Text Beata Primana)