Jay Subyakto and the Unfettered Emotions for Banda Islands

The rich cultural histories of Indonesia have traced back to centuries ago where voyagers and traders alike pass through the archipelago in search of the land’s abundant natural resources. Traders from Arab, India and China have set their foot on regions including Banda Islands for spices for trade in the seventeenth century.

The long sought nutmeg were one of the commodities that were known as one of the valuable and prized spices made known to man. Banda: The Dark Forgotten Trail is a documentary that offers a glimpse of the rich cultural history of Banda Island’s natural abundance yet at the same time extends a magnified reality of the region’s tainted past, cultural unrest and deep-rooted history that played a significant role to Indonesia’s past and present.

Jay Subyakto played prominence in the documentary Banda: The Dark Forgotten Trail as the director. Better known for his cinematography, his aesthete demeanor as well as his humility and love for Indonesia’s vast cultures and history, Jay Subyakto shares his passion and love for Banda Islands.

“I’ve visited Banda Neira previously, I think about a year ago, I went photo-hunting to Banda Neira. I saw myself being immersed in all these different cultures and histories. You learned that there were trade in the region, there were monopoly, there were a mix of all these different occurrences that took place and they were overwhelming. The late Muhammad Hatta happens to be my uncle and so I have heard stories about his time in Banda during exile.”

Jay Subyakto’s deep sentiment for the region soon became an opportunity when producer, Sheila ‘Lala’ Timothy under Lifelike Pictures approached him to create a documentary initially discussing about the Spice Trail in the region.

“It took me a while to jump into the project as this would be the first documentary that I will make but I thought, well, maybe this would be it – I get to do a documentary about a region I have always been so passionate about.”

The storyline takes the audience to varying themes and heartfelt, emotional stories of the people of Banda, which includes the notable nutmeg trade and the 1621 genocide that took place under the rule of Dutch governor general Jan Pieterzoon Coen. Other events were the religious war in Maluku that pervaded across Banda Islands, well as the ebbing cultures and identity of the people of Banda, which became a significant part of the documentary.

“Aside from the nutmeg trade, I wanted to highlight some of the important aspects of the island that were left unsaid. There were religious conflicts; one of the most brutal ones took place in Banda. There was also a bloodbath from the colonial oppression; the trade one of the islands, Pulau Run with Manhattan, New York was also an unfortunate one.” 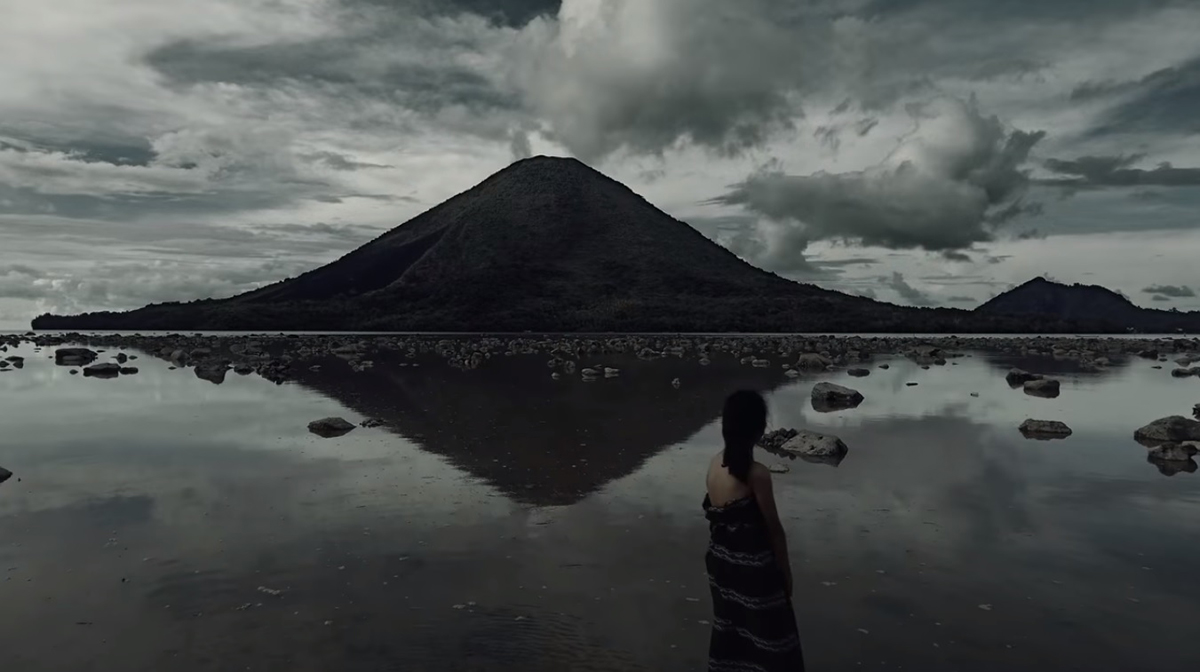 Jay Subyakto visually captures Banda through a very artistic lens. The unconventional approach he took for the documentary was a noteworthy one. Suspense-like themes, dark and somber tones were used to portray the remote region’s long grievance and suffering.

The seven-part documentary took about 18 months to shoot with a total of six months editing. Various artists, photographers and visual artists were involved in the clip-shooting process including photographer Davy Linggar, cinematographer Ipung Rachmat Syaiful, photojournalist Oscar Motuloh, as well as Dodon Ramadhan. The individual shots were taken out of these crewmen’s initiatives, unfolding every bit of the story through their creative and visual lenses. “These photography directors or cinematographers took the shot and sent them back to me, so they all happened organically. I don’t try to dictate or direct too much of the shots they took because I want them to unfold and become a part of the documentary as natural as it could be.”

Jay conversed greatly about his dreams and endeavors for the country’s young generations with the birth of this documentary.

“I want to break the stereotype – not like any conventional documentaries I want [Banda] to be enjoyable for everyone. There’s a part of the younger generations that look up to much to the Western cultures and I feel that, if we could change that gradually, starting from things like these, that would be life-changing.” 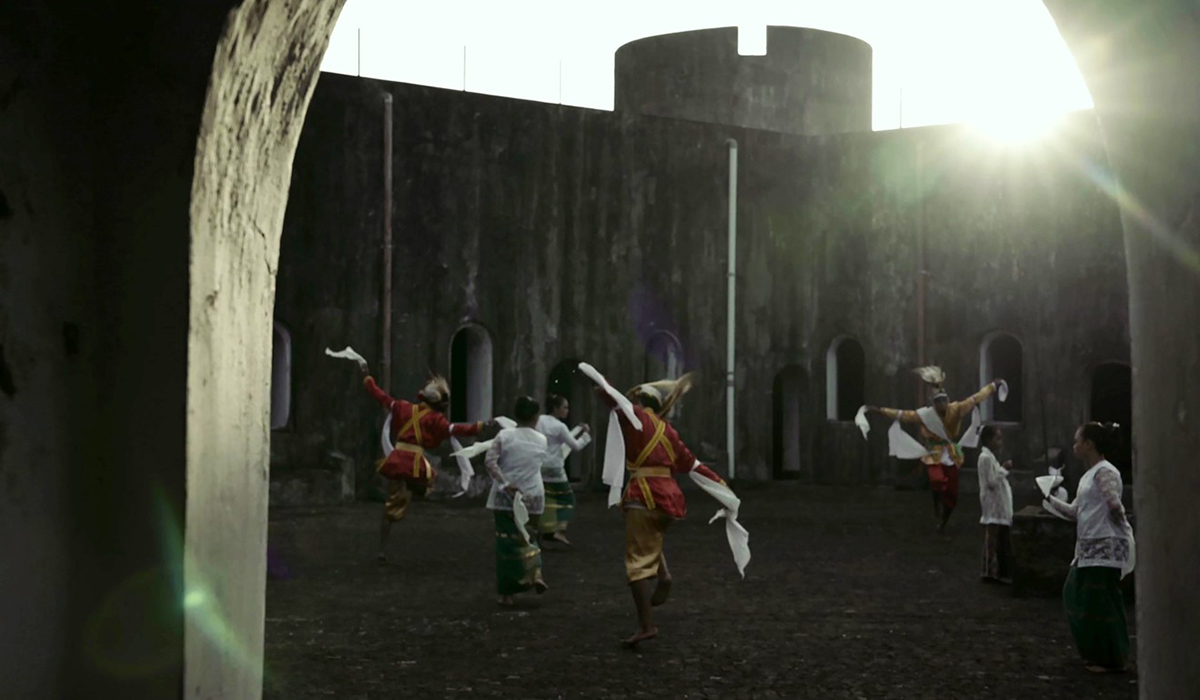 Jay Subyakto envisions himself creating art pieces that would have long-term impacts for society. From the theatres, to schools and other education forums and events, Jay Subyakto and the entire team hopes that Banda will be a stepping stone for the next generation to enjoy as well as appreciate culture and the country’s neglected past.

“There is no shame in history; I feel that it is important as we get to learn more of what our forefathers did for the country’s present and future. 72 years ago we gained our independence but why has this reality clashed with much more social intolerance, injustice and disparity? We need to see our past through our eyes and not through the lens of foreigners. There’s a lot to appreciate and to remember so that we do not forget much of our roots.” (Text Beata Primana)