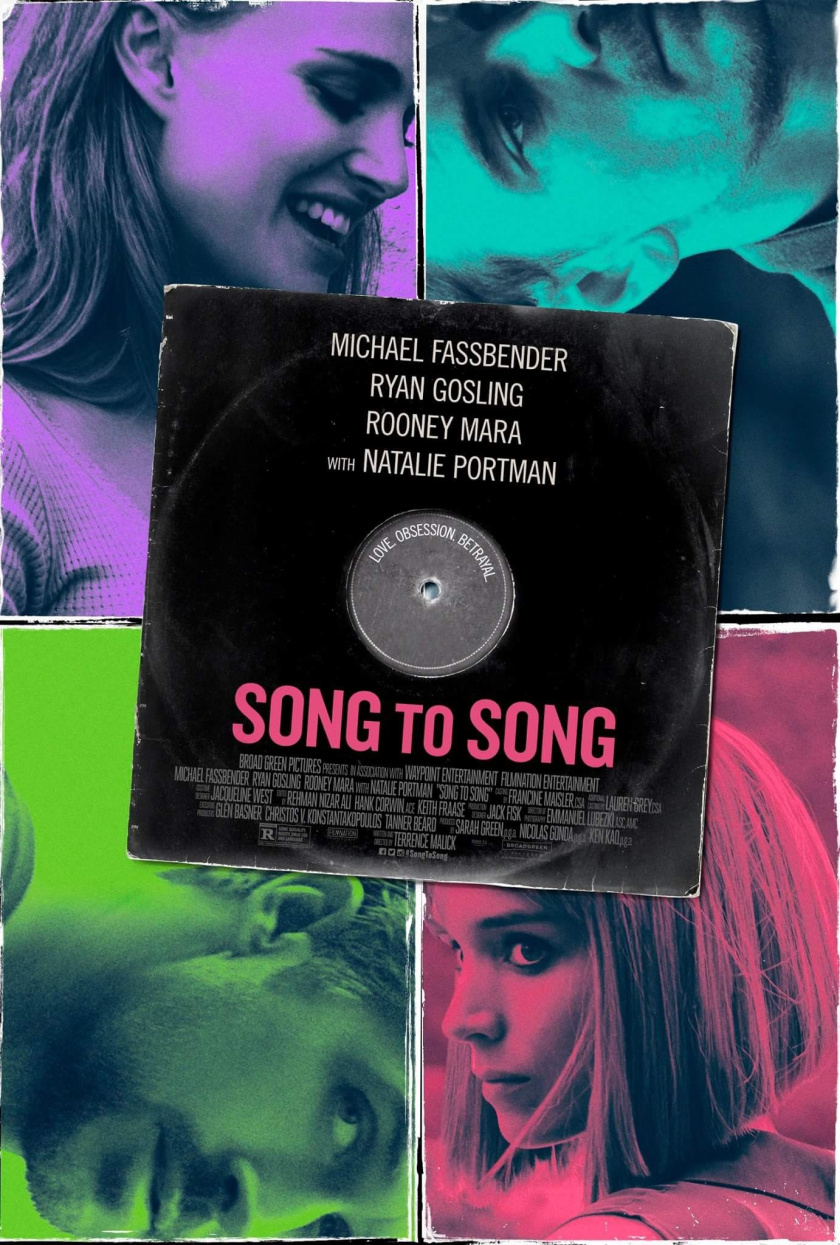 The trailer itself consists of Terrence Malick’s famous strange movement camera shots and widest angle possible, taking us into emotional roller coaster of scenes while they frolics in seduction, betrayal and random shots of mosh pits in some music festival. Gosling potrays a struggling songwriter and Fassbender plays music mogul, as they chasing success they find each other falling into complicated relationship.

“I thought we could just roll and tumble, live from song to song, kiss to kiss” said Mara’s character, Faye, it’s the perfect quote to sum up the story.

Song to Song is set to premiere as the opening film at SXSW, before opening in limited release on March 17. Watch the trailer below. (Saskia Chairunnisa)