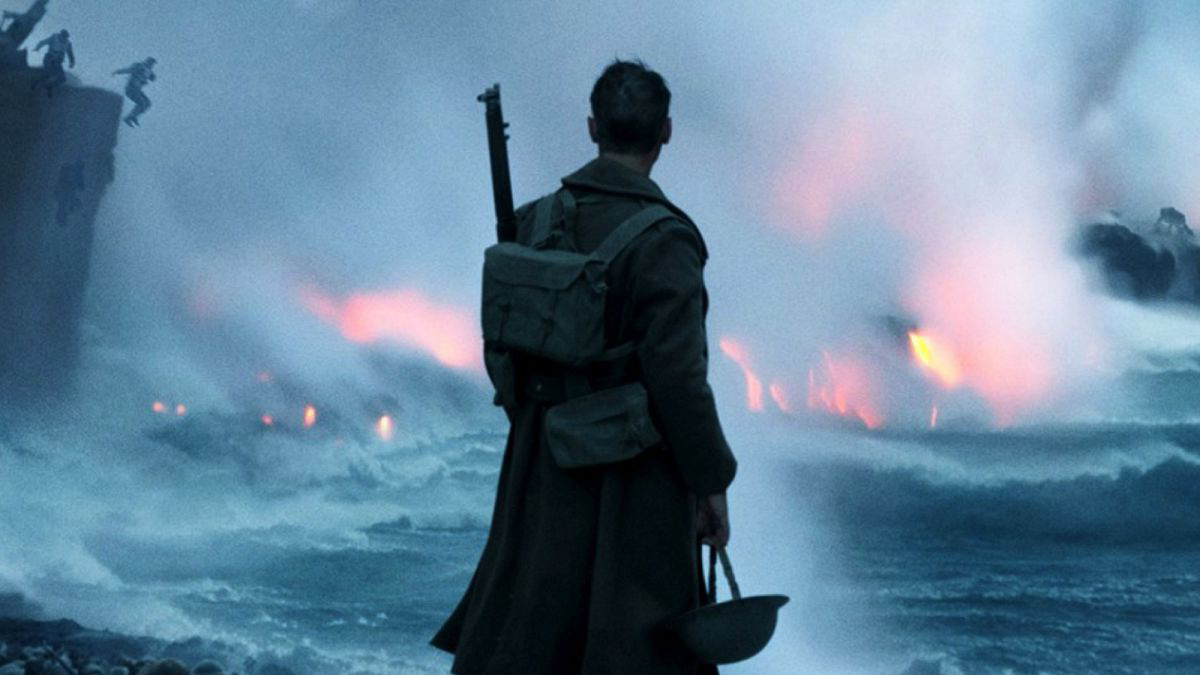 Best known for his cerebral story telling, acclaimed writer-director Christopher Nolan just released his long awaited trailer for his newest film Dunkirk which will be his first full-length feature since 2014’s ‘Interstellar’. The first full trailer has just released last week, serving the audiences with their first major look at his distressingly heroic scene of World War II specified in Operation Dynamo chronicles, also known as the Miracle of Dunkirk, which was one of the most celebrated military events in British history, yet was the direct result of the most crushing defeats suffered in British army with 338,000 troops were rescued from the beaches.

The trailer opens with British army getting rained on leaflets by the German, urging them to surrender before being bombarded on the northern French coast in 1940. Christopher Nolan brings some of familiar faces from previous movies, such as Tom Hardy and Cillian Murphy from The Dark Night, Kenneth Branagh, Mark Rylance and newcomer Fionn Whitehead. It also co-stars One Direction member Harry Styles, making his big screen debut. (Text Saskia Chairunnisa)

The movie hits theatre on July 2017. Watch the full trailer below: