Fall 2017 Movie Selection on the Cue 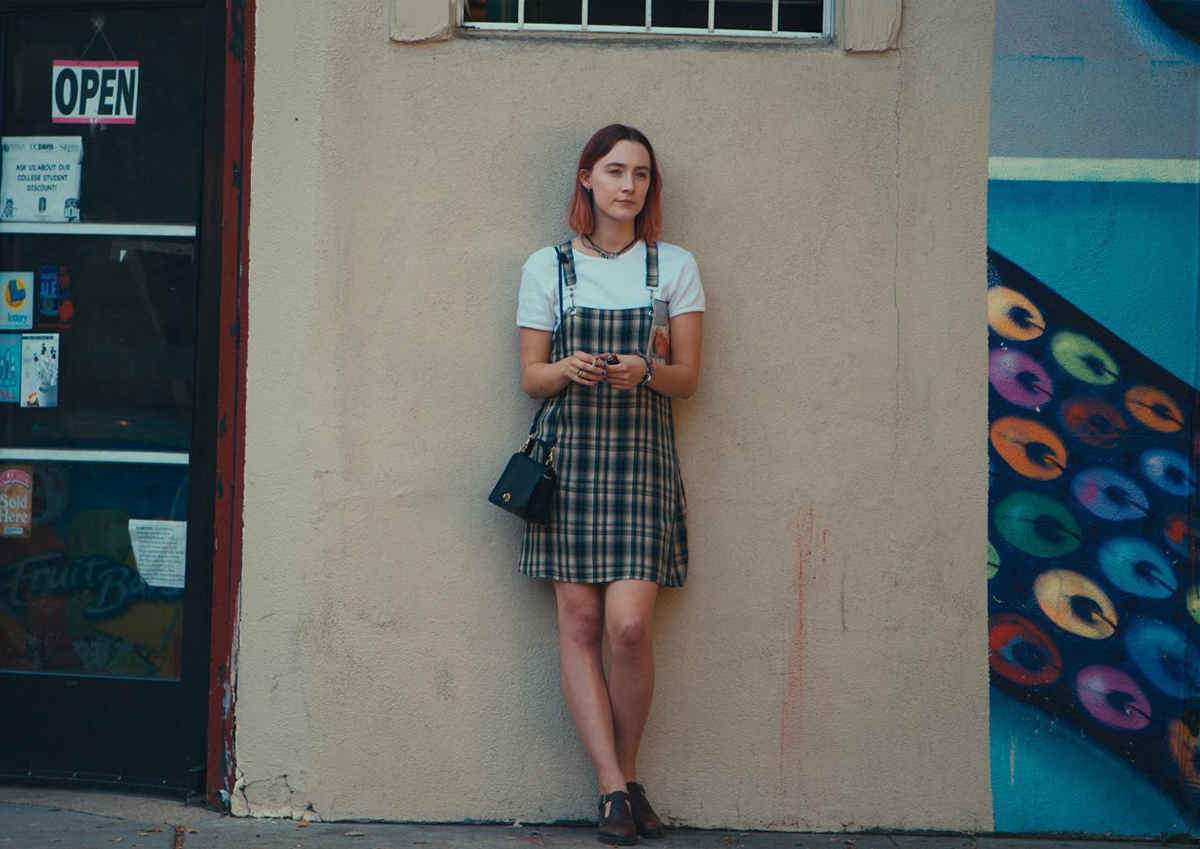 Fall 2017 movie selection on the cue, put these five picks on your list as a food for thoughts on how to keep on growing for teens, parents, and surroundings.

In decades, we have witnessed vast transitions on so called teen or family movies that used to motion a very American style high schooler stories which mostly have similar stereotyped characters like we saw in Clueless, She’s All That, Mean Girls and Easy A. By then the industry went to a more obscure yet honest creations such as Juno, The Perks of Being the Wallflower, and Palo Alto which offered more scenic DOP and Cinematography with different touch of comedy.

In the last quarter of 2017, after the success of 20th Century Women, we have gathered an array of movies that need to check out and will release real soon. These five picks of movies have the likeness power of being young, vulnerabilities out of trauma, boundless curiosities, how to be yourself and to hold on to dream and passion. A food for thoughts on how to keep on growing not only for the teens, the parents but also for the surroundings.

Here are the selections:

As she maintained to co-wrote and played in several movies like Greenberg and Frances Ha, Greta Gerwig has finally directed her first movie, Lady Bird, starring Saoirse Ronan as Christine “Lady Bird” McPherson that has a mirroring characteristic as her mother played by Laurie Metcalf. Here they show an outstanding mother and daughter strong chemistry with full of deep argumentation and wittiness, it received enthusiastic standing applauses from Toronto International Film Festival.

2. How to Talk to Girls at Parties

One long awaited British-American science fiction romantic comedy starring the Hollywood ‘it girl’, Elle Fanning, and directed by John Cameron-Mitchell is telling us stories about the alien(s) the that come down to earth, experienced youth and fall in love with a human. The movie was set with music and fashion subculture, punk in England. Even though it received bad critics at Cannes, it surely filled with stylish wardrobes and witty attitude that the young would love.

Based on the same title novel by André Aciman, this coming-of-age drama that will release this November is a story about Elio, a young man that develop a romantic and passionate relationship with an older guy, Oliver. Set in the 80’s Italy, with comely landscapes, intellectual conversations, and classy music and food, this movie has received the best of compliments since it released at Sundance Film Festival. A pure sensual!

A Tribeca Winner’s documentary about Bobbi Jene’s life altering decision after 10 years living in Israel as a dancer, this movie portrays the passion and struggle she experienced when she decided to follow her ambition to move back to the USA, and have to leave her life, her mentor and her love back in Israel. An honest and compelling story seamed beautifully with her natural refinement in this movie are an eye-opener piece to watch.

A debut film by Rodarte sisters, Woodshock, offers a dark, scenic, and psychedelic approach in this movie. Starring by their muse, Kirsten Dunst, this movie is about her grieving depression that interlaces the reality with vigorous drug use. The deep paranoia and sublime footage of this movie are perfect for each other, and Woodshock has changed Mulleavy sisters as designers, as they proclaimed so.