Fabulous Fabula: An Exploration of Clothing Through the Charles Fréger Lens

Charles Fréger has ventured the globe, capturing character in portraitures, and opened his biggest exhibition to date in the museum of luxurious Italian fashion house Armani.

Esteemed French photographer Charles Fréger recently opened an exhibition at Armani’s museum Armani/Silos in Milan, Italy, featuring over 250 of Fréger’s photographs. The exhibition, titled Fabula, meaning “a traditional folktale”, regards the photographer’s career as a whole, intending to convey the establishment of community through the way the subjects in the photographs dress in order to assimilate to or “belong” in their respective localities. 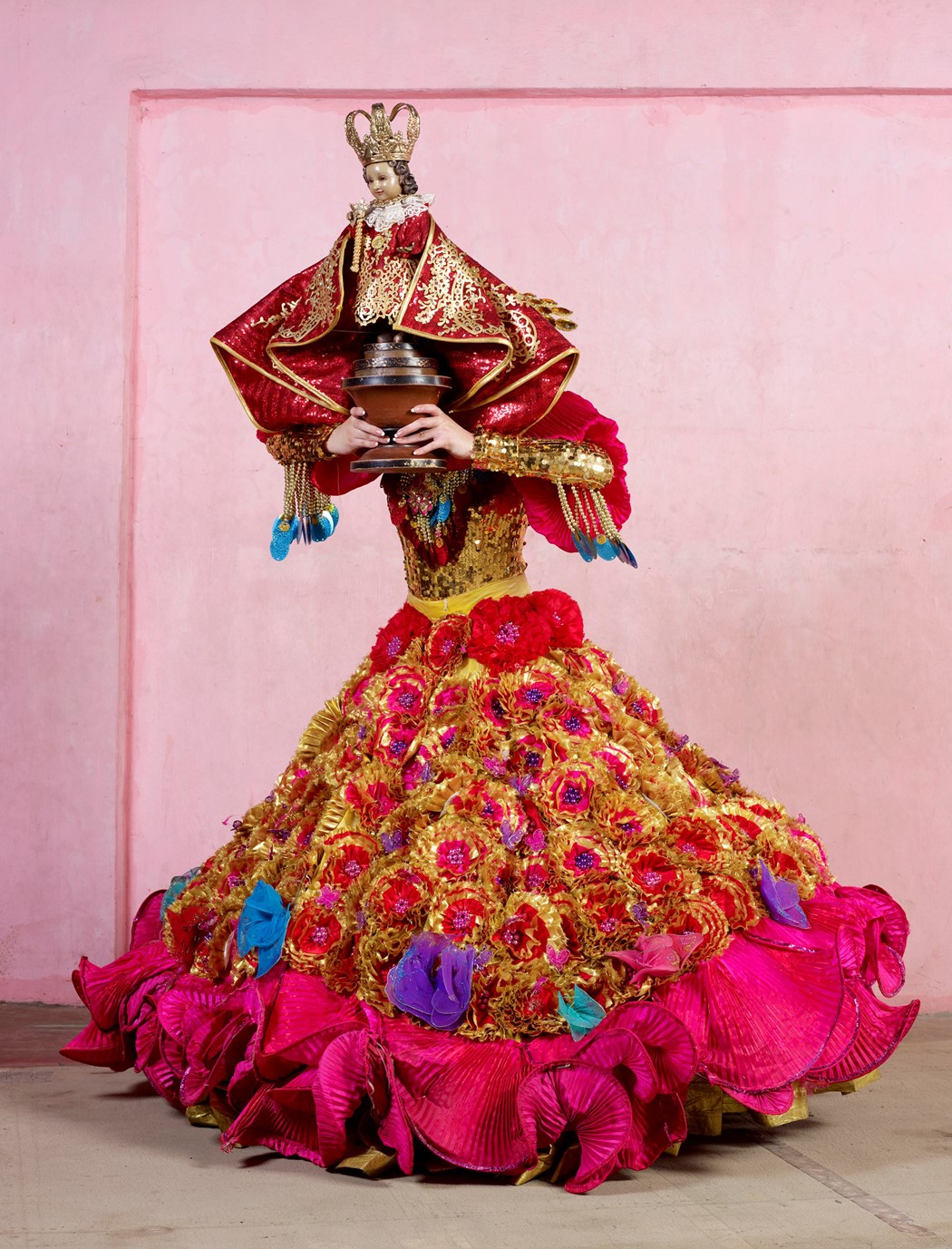 Fréger is something of a nomad, as he has the world for nearly 20 years photographing people identifying with different cultures, from Sikhs in India to students preparing to go into hotel jobs in Eastern France. Fréger chooses communities where the people’s outfits take on their “most sparkling and prestigious” appearance, as well as modest clothing where the “corporate image epitomizes life”. Many of Fréger’s photographic series could go on for years – some of them still are – and albeit being in this field of work for over a decade, his exploration of clothing as a ubiquitous method of communication has yet to come to a halt.

“The vitality of color is what caught my eye at first, drawing my attention to the work of Charles Fréger,” Giorgio Armani explains, apropos of Fabula. “That color, however, is no mere visual feat: it is a depiction of human energy.” 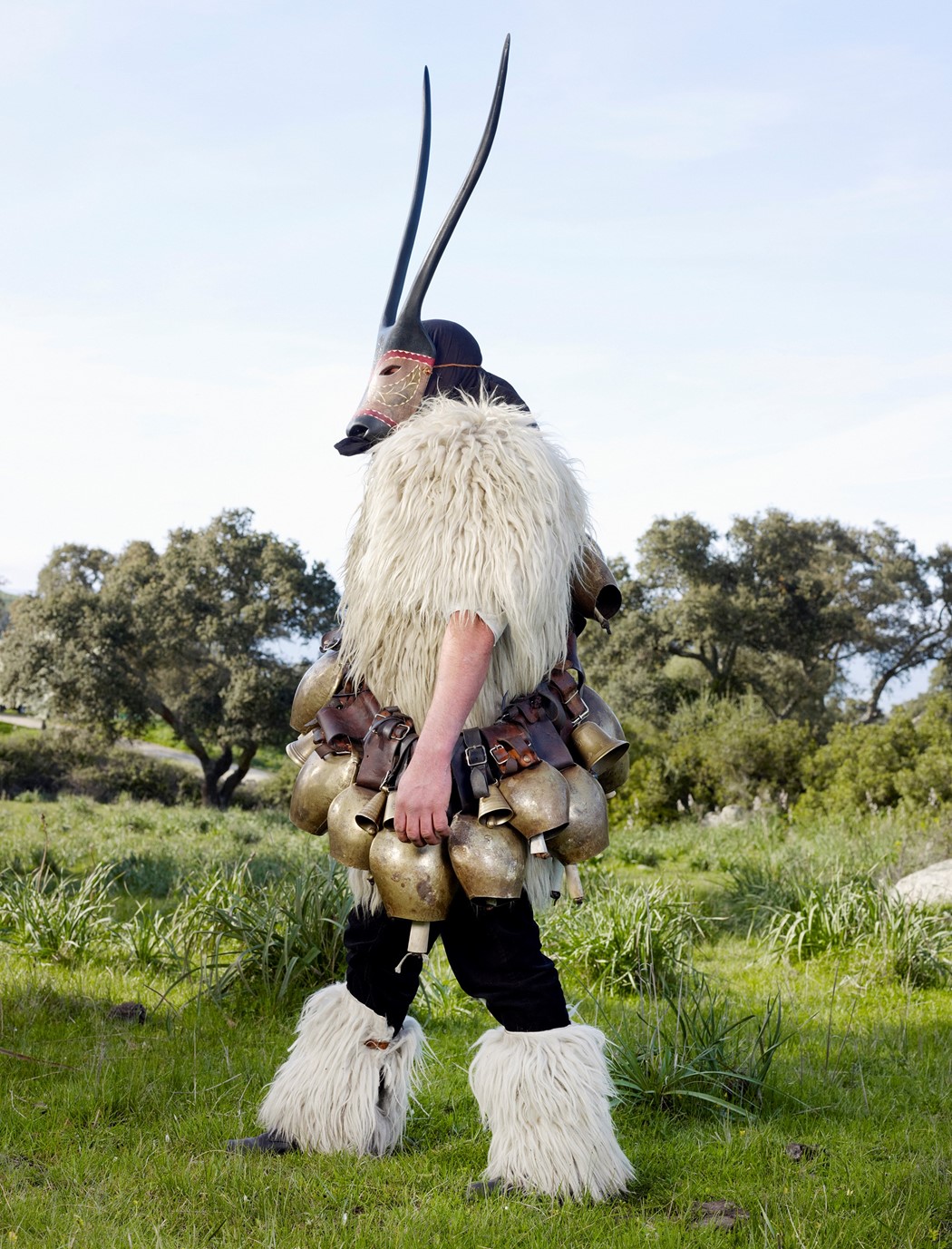 Indeed, the vibrancy found in most of Fréger’s photos is not just aesthetically appealing; rather, it elucidates a very special aura of unique humanness radiating from each and every subject Fréger photographs. Fréger’s inquiry into capturing the essence of character – something almost intangible – out of somebody’s clothing displays the irrefutable ability of expression through costume.

“Fréger [scavenges] the deepest aspects of dressing up as a way of communicating,” Armani adds. Fabula is Fréger’s largest exhibition thus far. It is open at Armani/Silos from January 12 – March 24, 2019. (Text Joaquin)