K-Pop Star CL’s Independent Comeback with New Single, “Spicy”. Being credited for paving the way for K-pop’s global expansion, international superstar and long-reigning queen of K-pop, CL, is ready to unleash her vision as an independent artist with the release of her new single “Spicy”.

South Korean singer, rapper, and songwriter CL has made her highly anticipated return with her brand-new single “Spicy”. The single which was released alongside its accompanying music video marks the first track off her upcoming debut studio album, Alpha. For the first time in her career as an independent artist, she will be releasing Alpha through her own company, Very Cherry. As an independent artist, CL’s new music explores the combination of both K-pop and Western influences.

“Spicy” marks the beginning of CL’s Alpha project, her first debut album which will be unveiled in October, following the release of its second single in September. The song embraces her status as a prominent figure in the international pop scene, with a blend of rap, pop, and K-pop that ushers in a powerful new era for CL. Collaborating with world-renowned producers such as Baauer and Sokodomo, “Spicy” symbolizes the attitude and values CL has exhibited for the past 13 years. 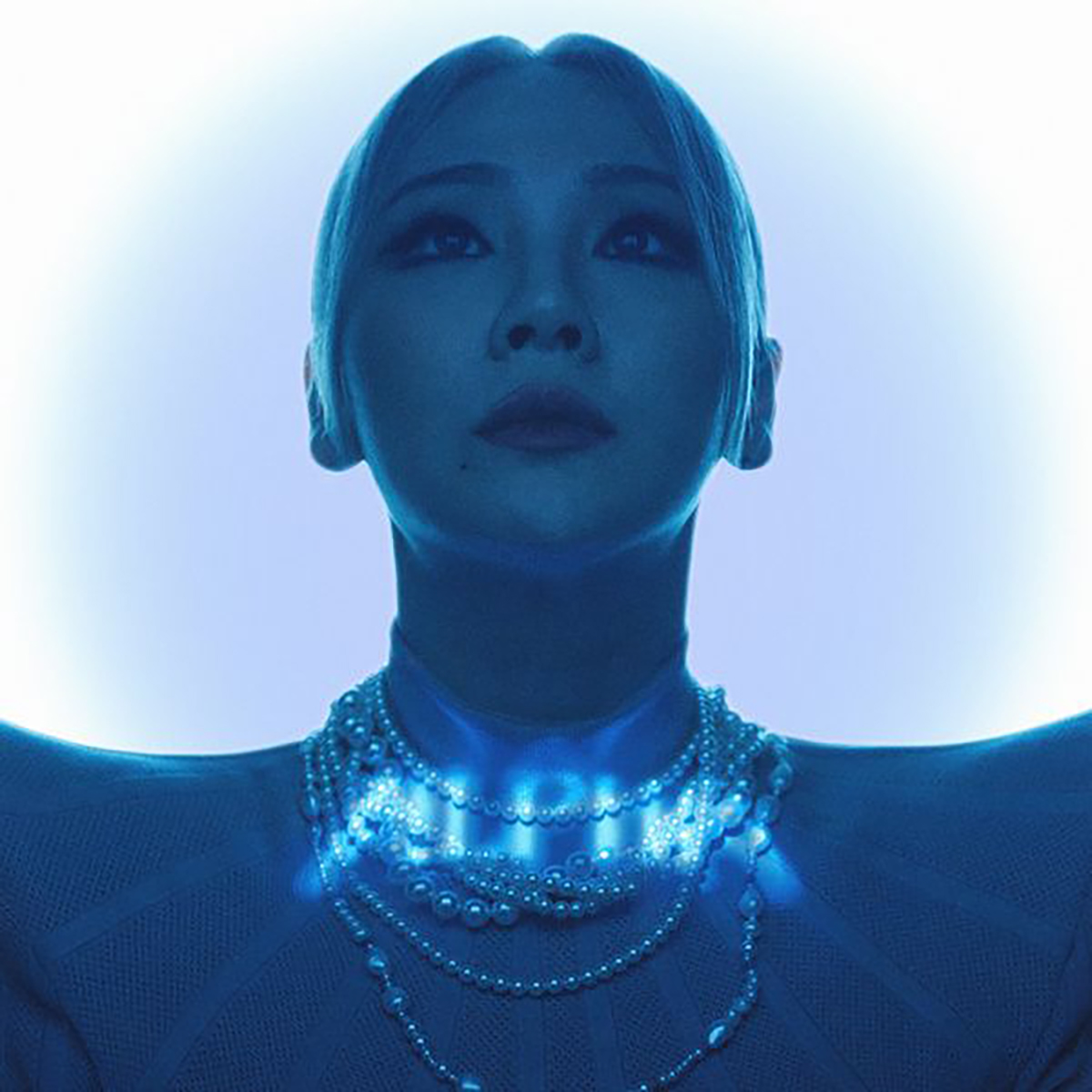 “I’m very excited to start my project Alpha with ‘Spicy’” she said in a statement. “It’s a song that celebrates just being yourself. For me, being Korean, being Asian. I’m celebrating all that and that attitude” she added. The single, being a nod to CL’s Korean roots, marked her evolution into becoming a strong and independent artist.

The outstanding visuals of “Spicy”’s music video feature powerful choreography from the former 2NEI member. A mantra that consists of “Energy, power, chemistry” can also be heard throughout the track. Unexpectedly, CL also worked with actor John Malkovich, who provides the song’s opening narration and appears in the music video as a gold-statue version of himself.

Reflecting CL’s fierce charisma and spotlights her signature alpha essence, “S” radiates intense energy and style that has defined her tenure as a global pop artist, proving once again that she is one of the figures who has helped pave the way for K-pop’s global explosion. (Text Sharrona Valezka)