Photographer Linda Brownlee alongside designer Simone Rocha has recently collaborated for an exclusive photo series that was published in AnOther Magazine. The series entitled Formation take on a conceptual photo shoot in the coastal areas of Portugal. Dresses from many of Simone Rocha’s collections were taken to the shoot of which they are typically oversized, transparent and lightweight. 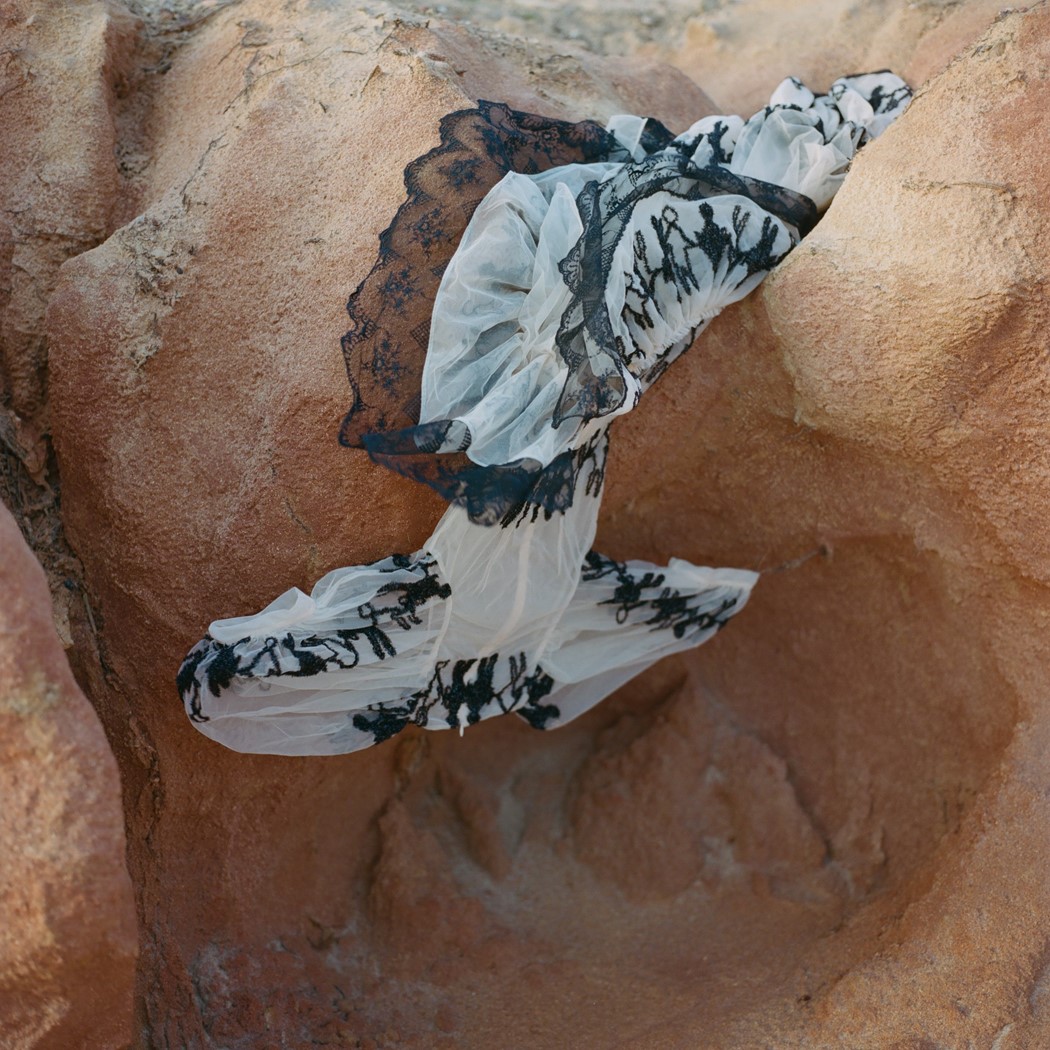 The photo shoot was part of a concept that the duo has conversed, according to an interview with AnOther Magazine. It was said that Linda Brownlee and Simone Rocha who are native Ireland, had met in their early twenties while working on their careers in their respective industries. Brownlee’s photography style is known to be graceful, capturing emotions and moods. The photo series resulting in 27 photographs was shot in the west coast of Portugal. According to the interview with AnOther Magazine, the sheerness of Rocha’s dresses was explored immensely, where its qualities made such an ethereal when framed against the contrasting colors. It was said that the dress was submerged in water, hung in between branches and rock formations. 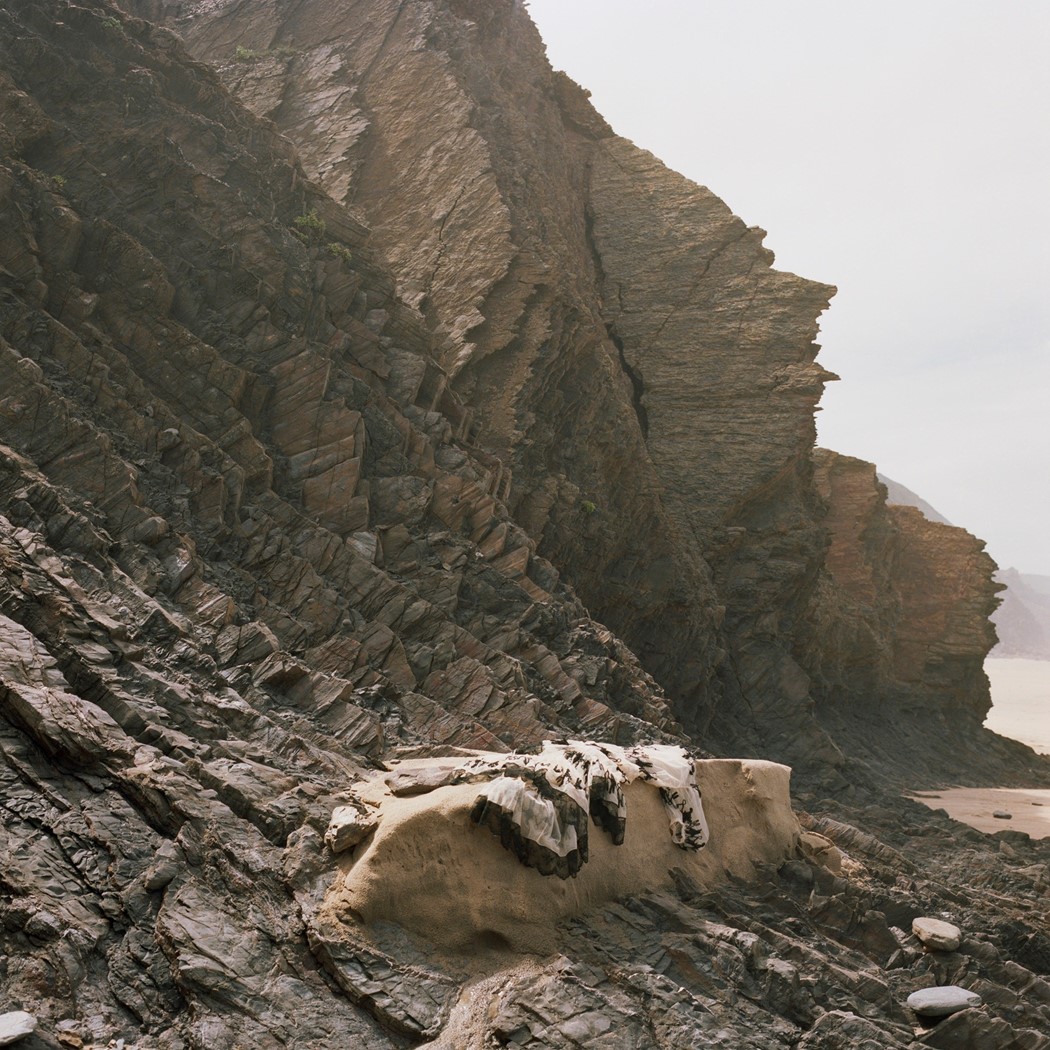 Brownlee has thought about the concept and wanted to create something different with Rocha’s dresses. Brownlee as a photographer wanted to juxtapose the dress with the beautiful nature without having to subdue their characters but rather highlight it even more.

The raw coastal landscapes in the series play a great imagery against the beautiful sheer Simone Rocha pieces. This kind of photo work placed emphasis on textures, contrasts, and juxtaposition, which is a concept different from any other photo series there are. Instead of highlighting qualities of just nature and its beautiful landscape and scenic view, Brownlee played on the two contrasting characters that beautifully constructs a rather ethereal and emotive photo series not only appeased the eyes but also felt nonchalant and warm.

Check out the photo series below, which was exclusively published in AnOther Magazine.