Tangan Celebrates the New Jakarta System. Zico Halim and Margaretha Novianty acknowledge the changing progress in our city with their friendliest collection to date, yet ignore the system in their industry.

Last Friday, Tangan held a presentation for its latest collection, titled BIAS, at a nearly completed luxury residence in Senopati neighborhood. Among the handful of guests invited to the show, us, the media, had to stand behind a pillar that blocked almost the entirety of the show, and as soon as the show began, the lights moved to face directly to us, creating a full backlight show from our standpoint. At this point, all we could see was the shape, which had an air of unfamiliarity. 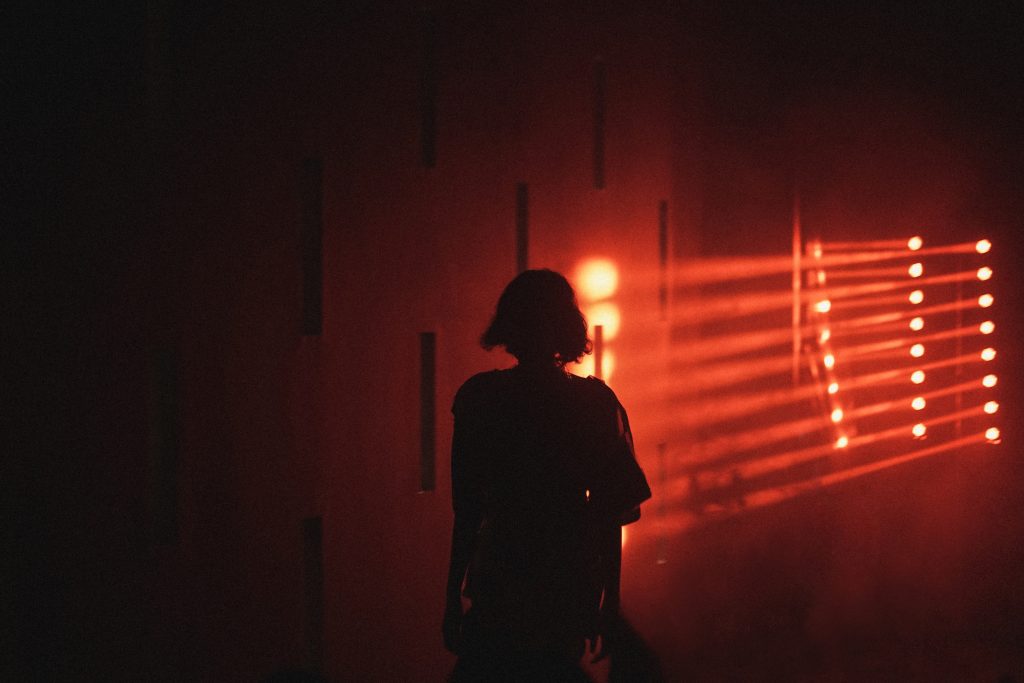 Zico Halim and Margaretha Novianty, the pair behind the label Tangan, are known for their garment deconstruction and incompleteness. Their past collections had been built based on exactly that. Unfinished edges, “torn” sleeves to bare shoulders and attachable-detachable parts to be worn differently, but some of Tangan clothes could be difficult to wear due to their complexity and strong materials, especially for Jakarta frustrating climate and infrastructure. Perhaps, the two meant to sell them to the non-pedestrian Jakartan, but these days, thanks to online transportation and the upcoming MRT, some of us already gave up our cars, at least partly, in favor of online transportation. And we still want to look good while riding on it. I know I do. 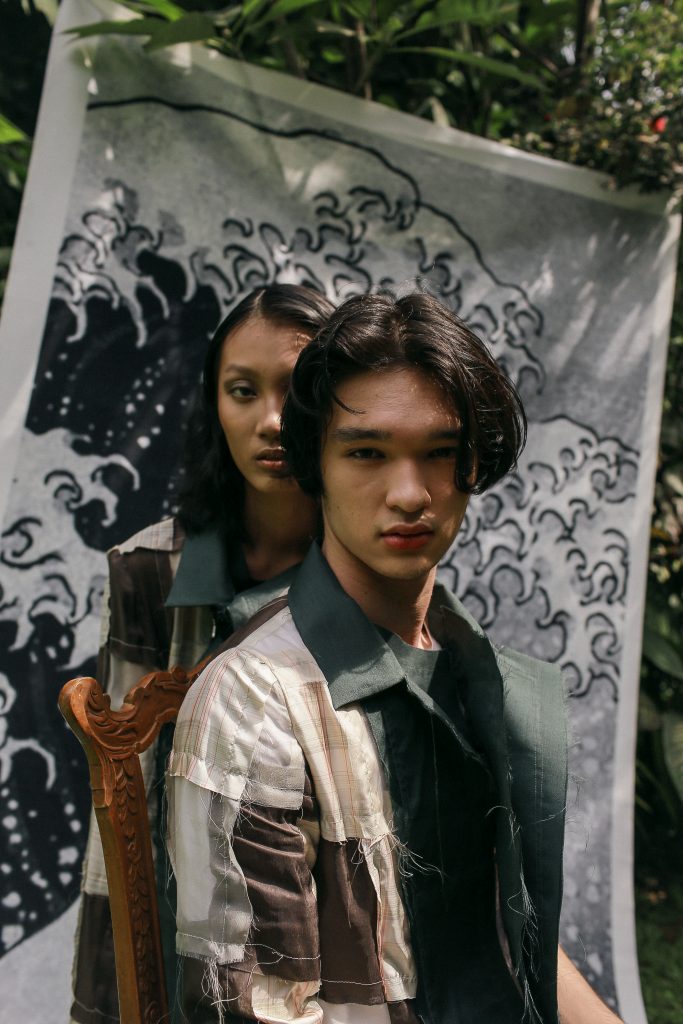 So, it was a pleasure to see that there was a breakthrough from the label when it comes to shaping. Almost all of them were linear and loose, yet still had that flair for exquisite tailoring. They seemed more relaxed, too, delicate even, suggested by the garments movement, and presumably easier to wear, shown through an amazing cast of models that include a variety of body types and postures. By the end of the show, at the finale, the models stayed on the runway and we were allowed to get a closer look at the clothes. Thank god.

Then, under the bright light, all the details shimmered and offered us a view of the fully realized Tangan. There were lovely patchworks and jacquard and also kitschy elements like crocheted bandeau, furry shoes, and plastic-like hoodies added to their usual attributes. For their intricate construction, Tangan garments could come across as cold and intimidating, but this time, with the addition of embellishments and approachable shape, the collection felt less stiff and much friendlier. It was Tangan for the new Jakarta system, you might say, as it wasn’t hard to imagine someone wearing the light pajama pants or reversible vests on the motorbike — and soon MRT.

After the show, a friend of mine who had a seat gave me the collection lookbook, which the standee did not get. She told me it could be useful as I would be writing a review for the show. Indeed, she was right. 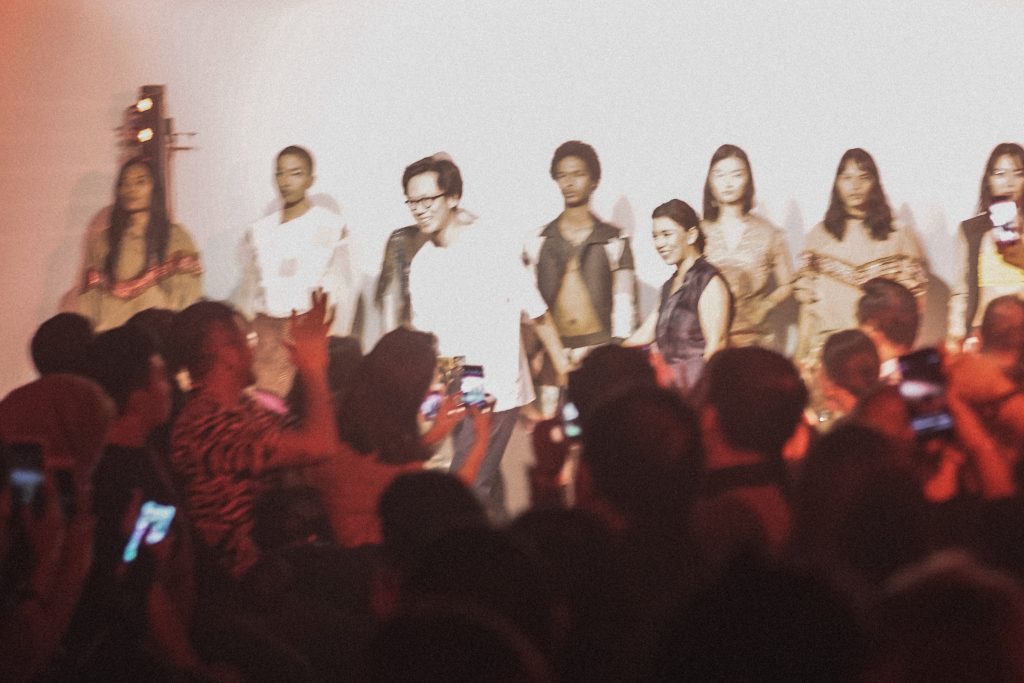 Despite the unfortunate circumstances, last yesterday’s affair was a major turning point for Tangan. That Zico Halim and Margaretha Novianty were able to expand their vision by adding something new to their superb tailoring and adapting to the change was a proof that they are true to what fashion stands for — a reflection of society. Let’s just hope next time they will acknowledge and support the system that is closer to their home. (Text Try Sutrisno)

All images are courtesy of Tangan.