Once Upon a Time: Karl Lagerfeld’s Debuts New Chanel Film 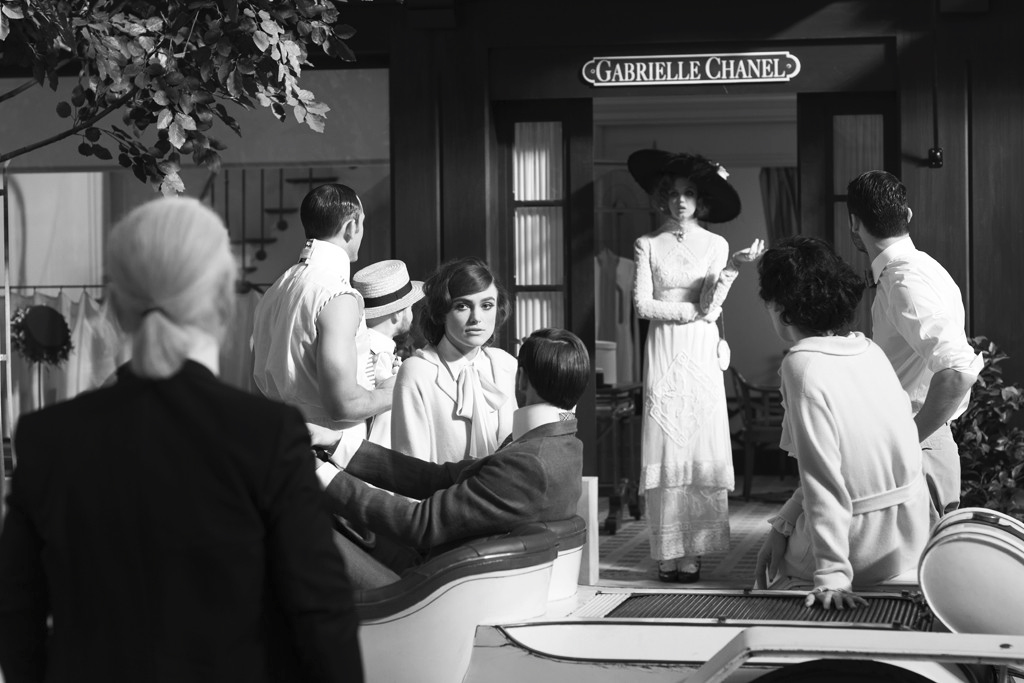 The full version of Karl Lagerfeld‘s latest short film for Chanel, called Once Upon a Time, has finally landed online.

The film, which stars Keira Knightley as a young Gabrielle Chanel, tells the story of one of the designer’s first shops, which she opened in the French seaside resort town of Deauville in 1913. The shop provokes negative comments among passers-by. And yet her style was ahead of times and, in a short period, it asserted itself to the world with a new vision of fashion. A vision that brought a whole series of revolutionary changes into fashion and into women’s wardrobe.

This marks the start of the Once Upon a Time movie through which Karl Lagerfeld, the eclectic creative director of the maison in Rue Cambon, pays homage to Coco Chanel and her style and with which he celebrates the 100th anniversary since of the opening of the first boutique of the label that would grow to become the symbol of luxury across the world. The 20-minute black and white movie has premiered last night in Singapore in occasion of the Chanel Cruise 2013-14 collection.

For those who not making a trip to Singapore, you can watch the whole thing right here: