Private Eyes: Up Close and Personal with Mona Matsuoka

Private Eyes: Up close and personal with Mona Matsuoka. The young model-slash-DJ reflects on her new career, what she’s learned, and how she’s now more settled with her new path.

Why stick to one dream when you can chase two? To some, that’s terrifying — but to Mona Matsuoka, it’s the life she loves to live. The twenty-one-year-old Japanese-American model, signed with IMG Models worldwide, has walked for the likes of Jil Sander, Miu Miu, Chanel, Kenzo, Hermès and countless other renowned fashion houses. Lately, though, Mona’s been venturing into a career familiar to many models who wish to channel their artistic energy another way: DJing.

The perks of being both a model and a DJ is that, for Mona especially, you score gigs at the parties your clients host. Mona has DJed for Dior and Balmain, two brands she adores, and believes it to be a blessing that she can combine her two passions in this way. While she does face her struggles her and there with the obstacles that come with balancing work day and night, it’s the sheer force of creative impulse that keeps her going. Starting with DJing on her computer and then moving on to mixing on CDJs, Mona is practicing and learning more everyday. Mona’s embarkation on this new career is recent, but it didn’t spring out of nowhere. Her fondness of music has long been a core part of her.

“I’ve always wanted to try to DJ,” says Mona. “[And then] I just did it, made it happen — I’ve had the best support system around me… I love how I can connect to people on an international level without words.”

While DJing is often associated with electronic music, Mona enjoys experimenting with and venturing into different genres like house and disco, and mentions the likes of Frankie Knuckles, DJ Harvey, Peggy Gou, and Honey Dijon as some of her major inspirations. She finds delight in how people react and have fun with music. Mona notes how interesting it’s been growing up half Asian in the United States, where she was born and raised; “I never felt that I fit in anywhere,” she says. Despite having called the US her home, she’s been mistaken as Chinese, a common racist generalization made towards Asians who are in fact not Chinese. When she moved to Japan after 10 years in the States, though, the people around her would call her Caucasian nicknames. While this may seem like harmless to “full-blooded” Asians, it may cause discomfort among biracial Asians, who often grapple with their own identities. Eventually, though, Mona learned to adapt, growing into her own personality and being. She perserved through her hardships and defined her identity for herself, as Mona Matsuoka.

“We can’t change the entire world in one night but we can help change people around us one by one.” – Mona Matsuoka

There are many well-known and famous figures out there who have big names, but don’t do much to help calm worrying situations; they talk about problems in the world, but can sometimes choose to do only the bare minimum. To Mona, though, the smallest things do matter — they’re what contribute to the bigger things that help the world. 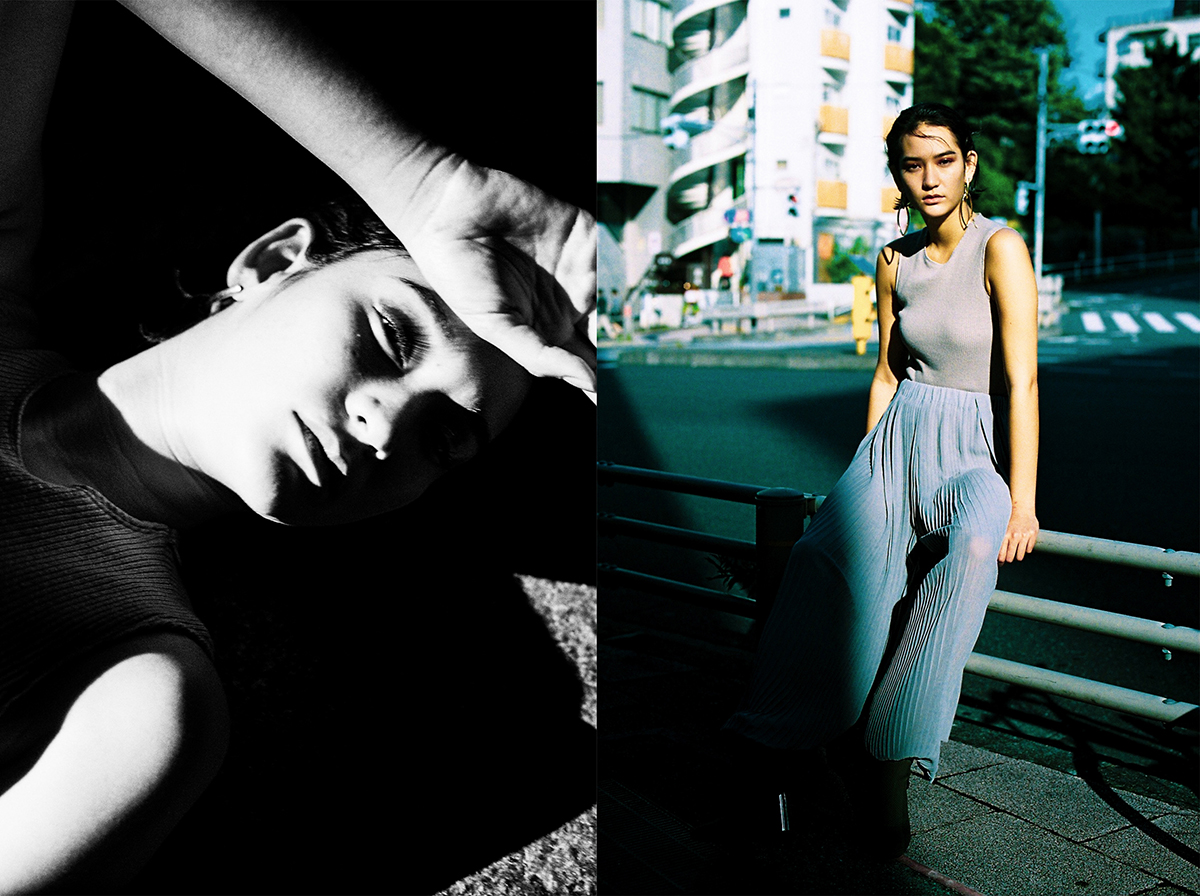 “I believe people are slowly becoming more and more aware,” Mona explains. “We can’t change the entire world in one night but we can help change people around us one by one.”

As a young person in this generation, Mona believes it’s okay to make mistakes; How we pick ourselves up after we fall is far more important. All in all, the most valuable thing she’s learned — career-wise, personally, in general — is to never take anything for granted and to stay present, positive, and work towards that every single day. (Text Jordinna Joaquin)