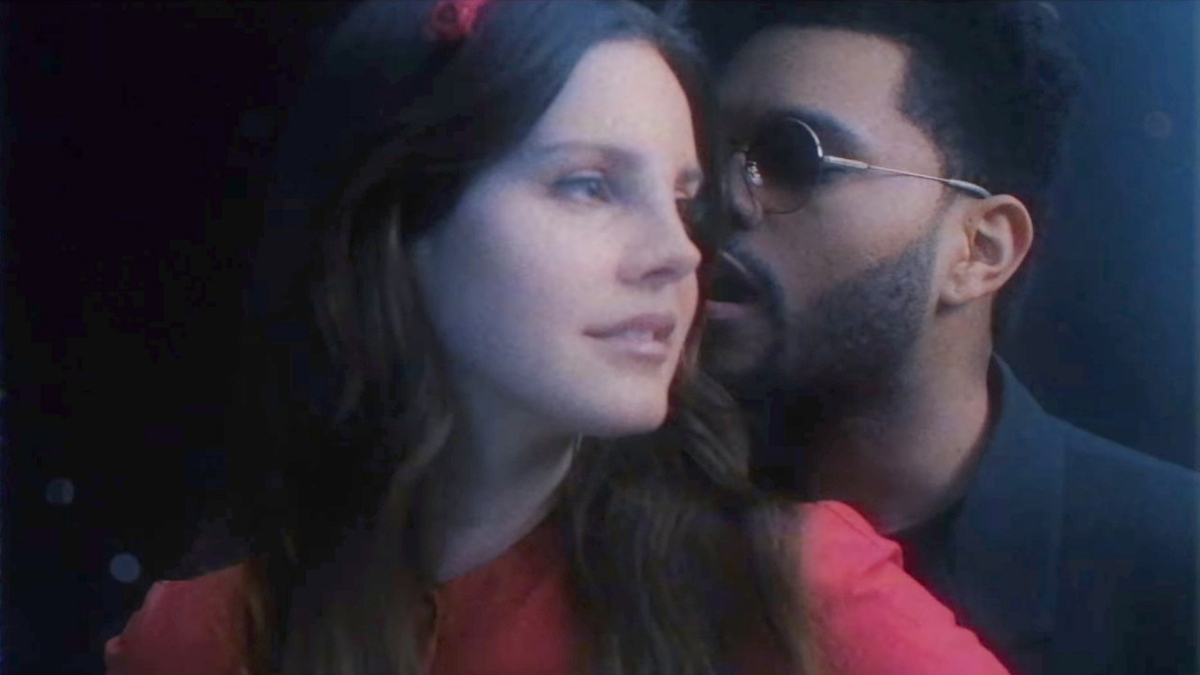 Watch Lana Del Rey and the Weeknd’s new “Lust for Life” video. It’s one of this year’s most interesting pop collabs and they brings the lyric to life.

Third time is a charm, Lana Del Rey is back with another single with her long-time collaborator “boyfriend” The Weeknd. ‘Lust For Life’ music video just hits the internet yesterday after a few weeks of dropping hints and teasers on Lana’s social media. This single marks the singer’s third studio collaboration following two The Weeknd’s tracks “Prisoner” and “The Stargirl Interlude.” In the recent interview Lana unveiled her 6 years friendship with The Weeknd and it was started when The Weekend posted all Lana’s video on Tumblr and social media, she said, “He’s kind of the reason I was on the radio six years ago and he’s been in touch with me ever since. He’s always been supportive. He had his own path, which led him to this place that’s crazy big. But we’ve just been friends for maybe the past six years.”

The vintage looking music video started with Lana sing and dance in rhythm with her two backup singers. Lana is wearing red vintage dress and red kitten heels, looking hauntingly beautiful as always, like she came from old TV Shows in the 60’s. Then she started to run and climbed up the Hollywood sign just to find her ‘boy’ The Weeknd. At the climax, she ran and skipped across the letters and slides down at the ending letter “D”, while the video ended and zoom out into space, continuing Lana’s retro-galactic theme for the album.

This upcoming album has been a ride for Lana and it is confirmed that the album will include another guests featured artist such as Sean Lennon and Stevie Nicks. She is openly speaking that the album is going to have global feeling, she said, “I made my first 4 albums for me, but this one is for my fans and about where I hope we are all headed.” Rumor has it, the album will be released on the end of May 2017, but meanwhile watch the video below: