Renowned French filmmaker Claire Denis is making her English-language film debut with upcoming sci-fi “High Life”, is a mind-shattering astral epic, thrilling voyage out into space – and the mysteries of sex. The film is not only Denis’ first completely in English, but it’s also her first starring major Hollywood actors: Robert Pattinson, Juliette Binoche, André “3000” Benjamin, and Mia Goth are all playing the lead roles.

The film follows a group of criminals convinced that they’d be freed from their sentences if they embark on a dangerous mission out into space, flying close towards the black hole in search of an alternative energy source. Aboard the spaceship alongside the criminals are scientists who perform sexual experiments on them. Judging from the trailer, though, the primary plot of the film remains uncertain. There are scenes featuring Pattinson bonding with a baby, presumably the daughter he had as a result of insemination, but also a dildo contraption named a “fuckbox”. A new term, “spaghettification”, is also introduced, which refers to the contortion of bodies undergoing experiments. 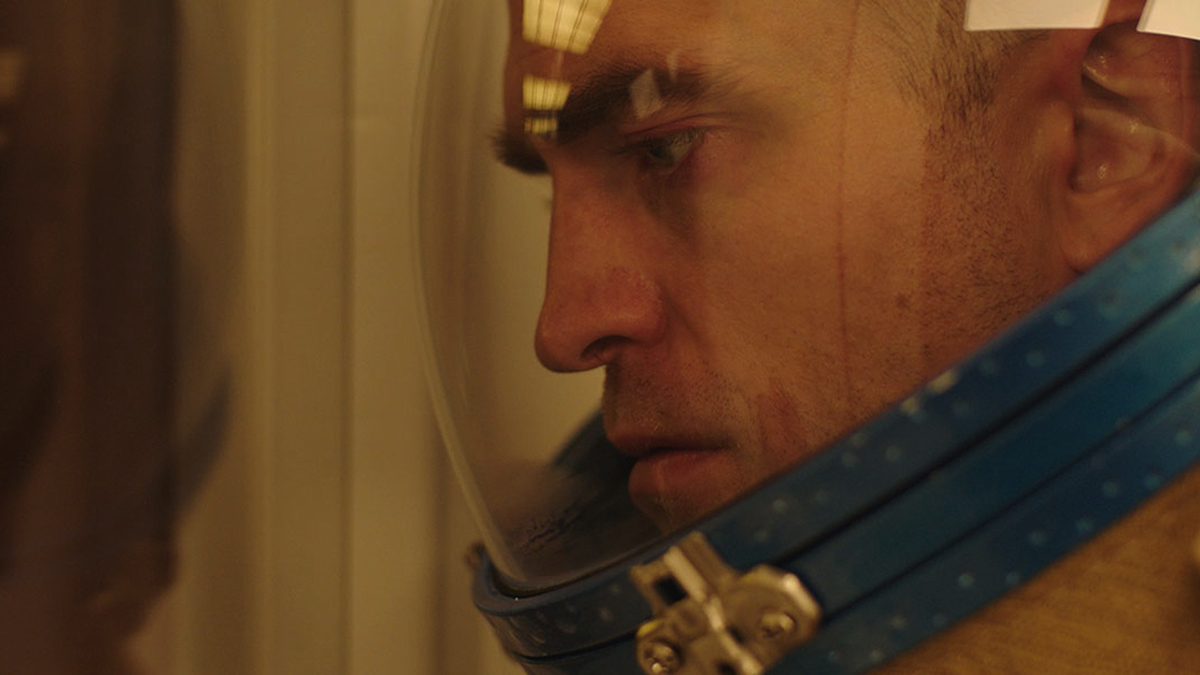 These aspects aren’t just for show, though; the sort of erotica Denis is going for seems to be one that holds concepts us viewers maybe haven’t even thought of before. Denis told Vulturelast year that the erotic elements represent “a painful eroticism, in a way, because [the characters in the film] want something and cannot get their satisfaction”. The “fuckbox” is a symbol, too, as Denis goes on to explain: “the fuckbox is a terrible place to be alone”, “the privacy is horrible”, and “you cannot feel enough”. Despite this, though, Denis finds that High Life explores pleasure in self-torment, “a pleasurable sensation that leaves only frustrations”. To put it in short, Denis is diving into the depths of what it means to be human.

High Life is the latest form A24 Studios (which helped birth other brilliant movies, namely Moonlight and Lady Bird) and is out in theaters on the 12th of April. (Text Joaquin)