Watch the first trailer for Greta Gerwig’s long-awaited ‘Little Women’. Featuring a dream cast with the likes of Timotheé Chalamet and Meryl Streep, the upcoming film is one to look forward to.

After gaining huge success from her previous film, Gerwig’s adaptation of the 19th-century classichas been much anticipated, and the official trailer for the movie has been recently premiered, which features much of Jo’s determined nature, fluff between the March sisters, and a smug Laurie. At once an ode to sisterhood and defying societal expectations, as seen through Jo’s unwavering fixation for writing, the film follows the four young March sisters on their own individual and different ways to womanhood following the American Civil War, and Gerwig has made it clear that she absolutely reveres this dream cast. 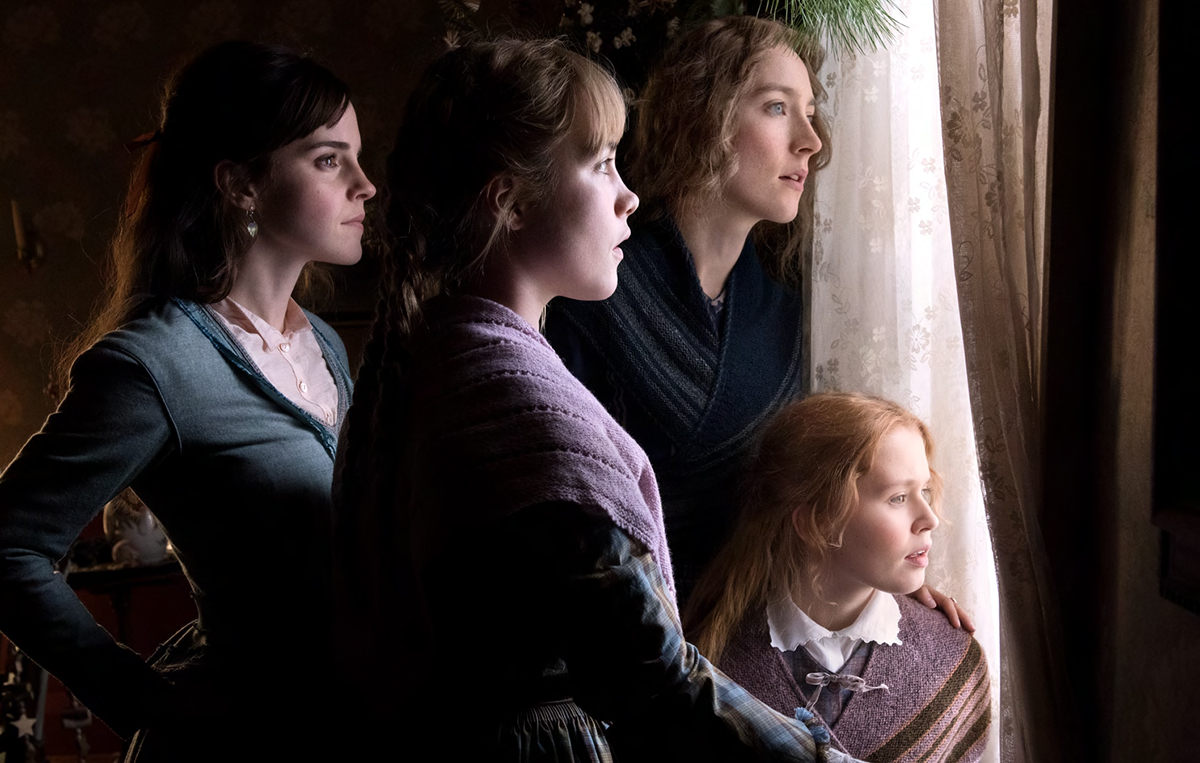 In an interview with Entertainment Weekly, Gerwig expresses how Ronan and Chalamet’s performances together make for an amazingly convincing pairing onscreen, saying she “adores them” and that there’s something between the two co-stars that just feels like it’s “in the tradition of a true cinematic pairing”. When she spoke about Emma Watson taking on the role of Meg, Gerwig mentions Watson’s activism and her involvement with multi-governmental conversations that speak to the U.N. and her thoughtful and intelligent disposition. Although her character in the film would identify more as the conformist type, Gerwig explains that Watson has so much “open-heartedness” and an understanding of Meg’s struggle. Then there’s four-time Oscar-winning Meryl Streep, who has conveyed such a great love for the novel and believes in its importance. Gerwig then adds, while talking about Streep: “Anything I say about Meryl is superfluous. All the adjectives I have don’t touch it.”