The World Will Shine Again: a look into The Shining sequel Doctor Sleep

It’s been well over three and a half decades since we last saw little Danny Torrance, Jack Nicholson’s on-screen son, doomed to possessing psychic abilities – referred to as “the shining”  – that enable him to see into the horrific past of the Overlook Hotel, where his father works, in the iconic Stanley Kubrick film adaptation of Stephen King’s horror novel The Shining. Later this year, Danny returns, now as an alcoholic whose attempts to sober up causes “the shining” to emerge again, and this time as an adult he’s portrayed by Scottish actor Ewan McGregor. In the sequel, Danny finds that he is, like in the first film, not alone, as he meets a young girl who shares this supernatural ability. 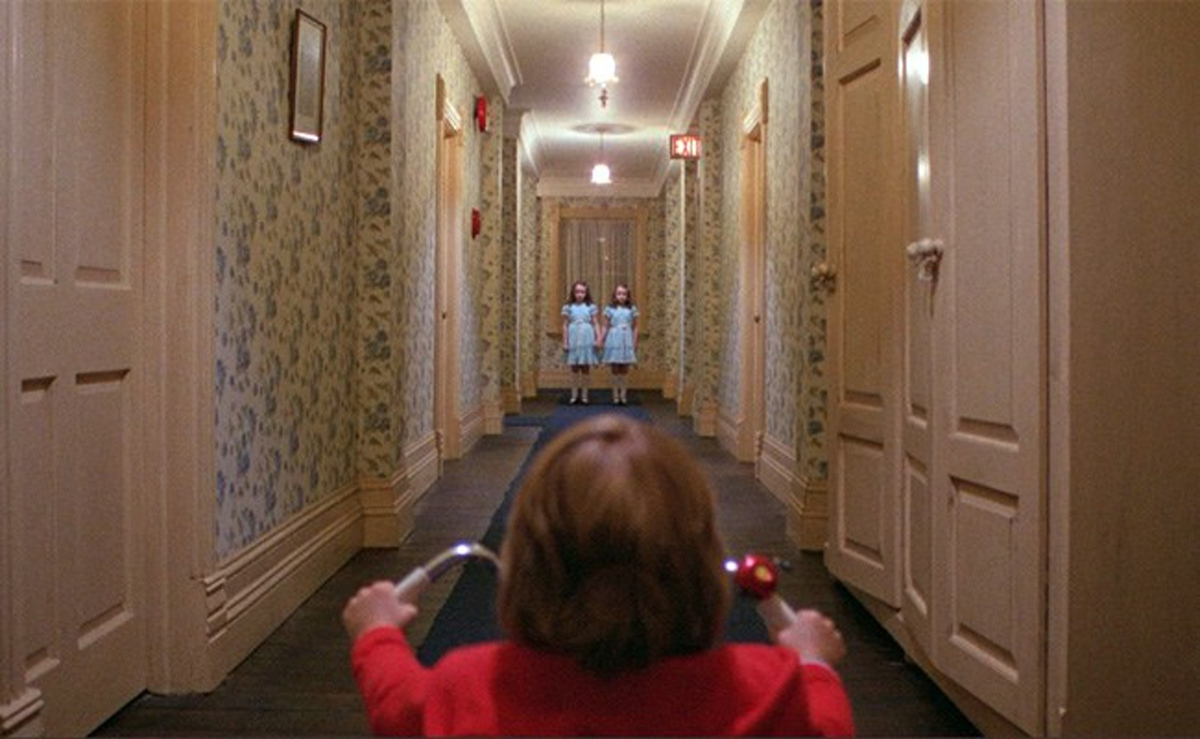 Set decades after the events of The Shining, the sequel Doctor Sleep shows Danny’s return to the Overlook Hotel and is directed by Mike Flanagan, who’s got a blatant taste for horror as he’s directed Oculus, Hush, and the Netflix horror series The Haunting of Hill House. Brief footage from the film was released earlier this year by Warner Bros., which featured Danny Torrance sat by a campfire talking about his problems with his “shine” ability and then looking up at a mirror with the words “redrum” written on it. The official teaser trailer for the film was released on June 13th and gives us a look at more characters: the (presumably) aforementioned little girl, who describes her and Danny’s ability as “magic”, a group of people standing eerily still in between trees, and a strange woman with an unsettling grin smeared across her face. Danny finds more words, this time on a blackboard in his room, with “hello” and “mornin’” written in chalk, and then, at the end of the trailer, “redrum” again – except now it’s backward and bigger and spells “murder”. 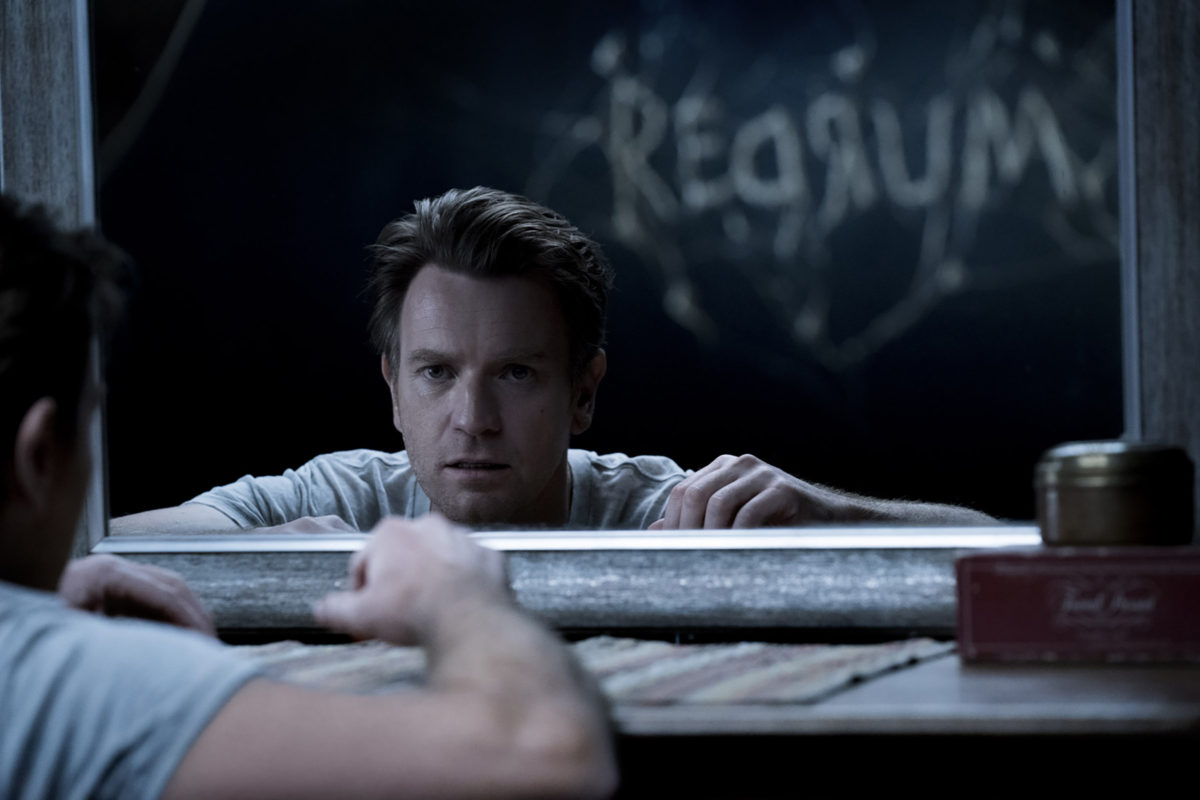 Having done an adaptation of a Stephen King novel before (Gerald’s Game), Flanagan assured fans that Doctor Sleep will remain more faithful to the novel than The Shining had been, which differs significantly from the novel regarding characterization and motivation of action, its most conspicuous contrasts being evident in Jack Torrance’s personality, which was apparently much to King’s dismay. Other things such as the motives of ghosts in the hotel, room numbers, family dynamics, and plot differences in the film were executed differently. Many are commenting that judging from the previously disclosed images, cuts, and the trailer itself, that Doctor Sleepis esteemed to be more loyal to the traditional horror style – in comparison, again, to The Shining.

Despite the greatness of the first film, perhaps the highly awaited film adaptation of Doctor Sleep is doing a favor to many readers of horror and Stephen King (and probably even King himself) by sticking with everything that was originally written; accomplishing what The Shining film and Kubrick was unable to do back then. The Shining was Kubrick’s only film out of his last nine that failed to earn any nominations or rewards, and its eventual success occurred relatively slowly. Although much respected now, and although Doctor Sleep is heavily leaning on The Shining’s legacy with its use of title cards and music, Flanagan may be under pressure of die-hard Kubrick, King, and The Shining lovers, but by the looks of what’s been publicly released so far, it seems that he’s bringing honor to both film and books.