You Should Know Everybody Knows, Asghar Farhadi’s Latest Film

You Should Know Everybody Knows, Asghar Farhadi’s Latest Film. The Iranian filmmaker’s recent Spanish mystery thriller will keep you at the edge of your seat.

After winning two Oscars for the acclaimed drama films A Separation and The Salesman, Iranian director Asghar Farhadi ventured into the foreign world of thriller and the foreign world literally, as his latest movie Everybody Knows sends Farhadi working in Spain and with the likes of Penélope Cruz, Javier Bardem, and Ricardo Darín. Written and directed by Farhadi, the film is described as “a Spanish film with an Iranian soul”, as it preserves the characteristics of the filmmaker’s previous works in skillful storytelling. 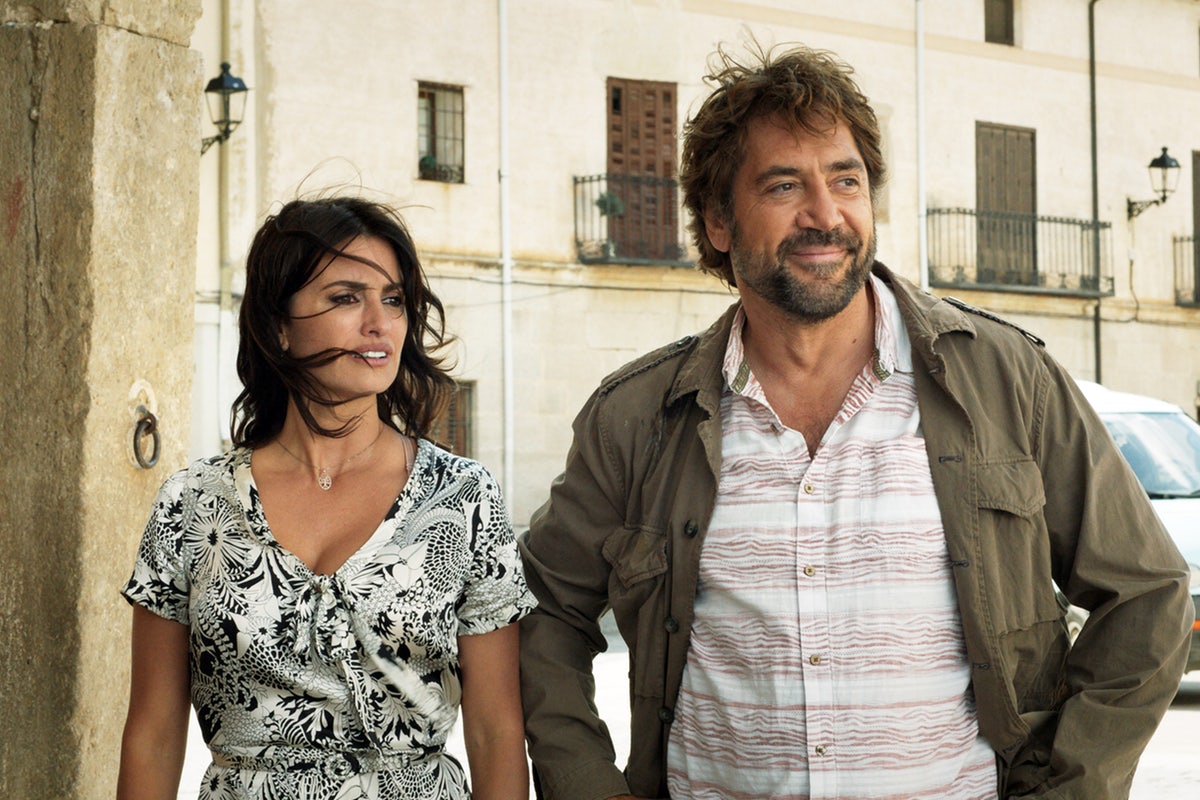 The film follows Laura (Cruz), a Spanish woman, who returns to her hometown outside Madrid for a family wedding with her teenage daughter Irene. To her mother’s dismay, Irene is seemingly attracted to a boy who tells her something about her mother: Laura had been in love with a local man named Paco (Bardem), who eventually left and broke her heart. Irene is told that this isn’t a secret – todos la saben, everybody knows, said the boy, but despite his reassurance, there seems to be much more left to unfold when Irene disappears in the middle of a wedding party. When particular scene shows that somebody has left newspaper clippings about kidnapping in Irene’s bedroom, it becomes apparent that this Spanish thriller is also a criminal mystery. There are many conclusions that could be drawn and allegations that could fly, and old grudges arise from the ashes.

Farhadi told Dazedthat the idea for the kidnapping in the film came from when he stumbled upon a missing girl poster during a trip to Spain fifteen years ago. He then dug deeper and researched the country, going as far as learning the language, a fitting move in order for Farhadi to properly understand the culture of where his story is going to be set. He expresses this as enlarging his experience of the world through cinema.

Everybody Knows opened last year’s Cannes Film Festival, and is out in cinemas now.