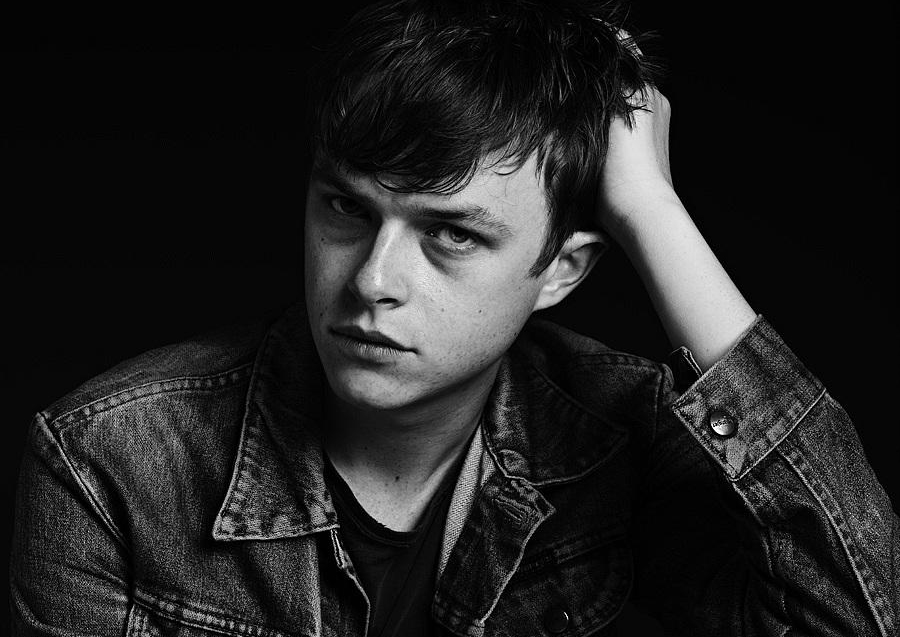 Dane Dehaan Portrays James Dean In New Trailer for ‘Life’. Alongside Robert Pattinson as the Life magazine photographer sent to profile him.

Anton Corbijn made his career as a photographer before jumping over to feature film direction with Control – a biopic about Joy Division’s Ian Curtis. For his latest movie, he’s once again turning his attention towards photography, or more specifically, a photographer.

Scripted by Luke Davies (Candy, Reclaim), Life is based on the true friendship formed between actor James Dean (DeHaan) and photojournalist Dennis Stock (Pattinson). As Dean’s star was about to rise upon the release of 1955’s East of Eden.  Corbijn’s firsthand experience has given him an inimitable perspective on the subject-photographer relationship, and the film looks to have captured that beautifully. Get your first glimpse at the relationship between Stock and Dean with the newly released trailer below. (Text Teuku Ajie)

Life is out in cinemas September 25