The glamorous Californian designer has teamed up with Birkenstock for a second collection, and this season is more utilitarian than the last one.

Californian fashion designer Rick Owens, known for the glamor and grunge incorporated in his style, is collaborating for the second time with German shoe brand Birkenstock. This time they’re ditching the army felt and suede seen on their last collaboration, as the shoes of this new season seem to be venturing into a more technical and utilitarian boot, compared to last season’s more luxurious look. The sandals feature metal buckles and velcro straps, and comes in black, off-white, and muted metallic tones. 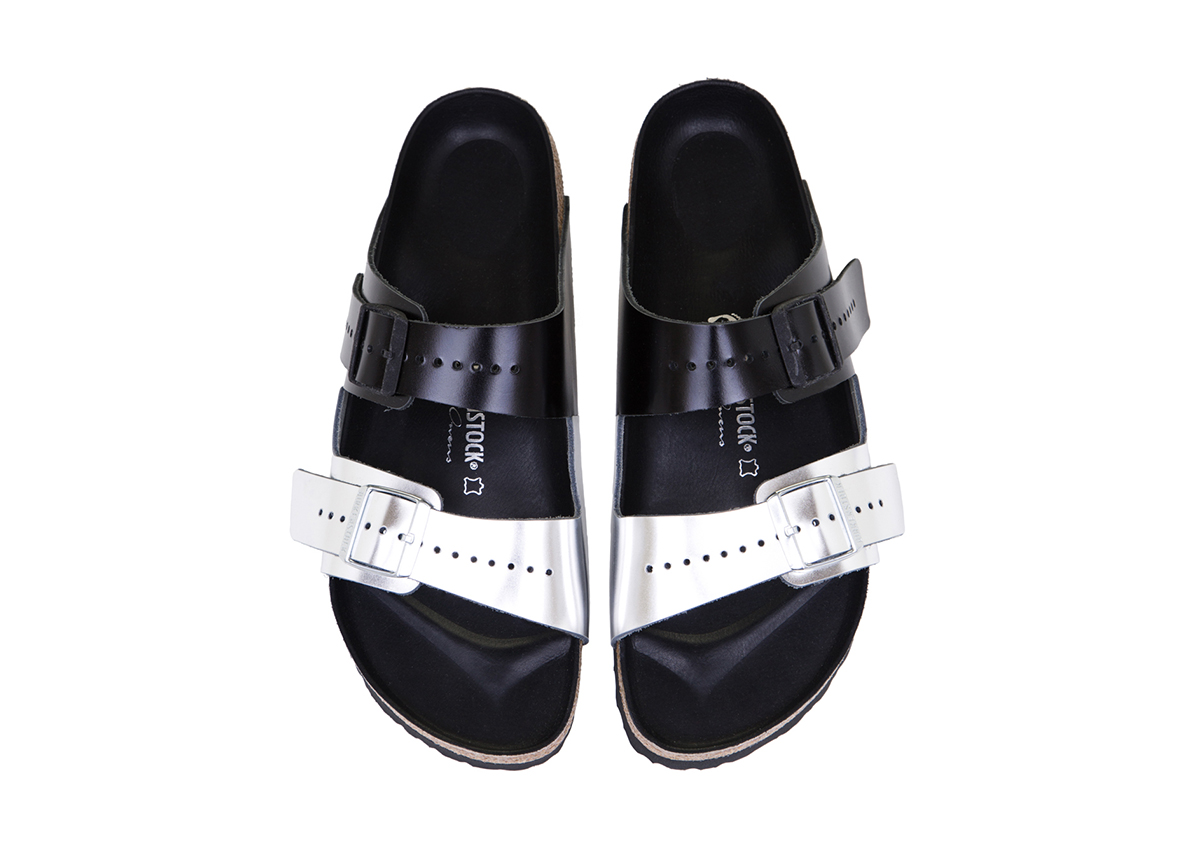 Owens had his take on three silhouettes for this collection, including the Arizona and Rotterdam sandal styles, and the new Rotterhiker boots. According to High Snobiety, the Rotterhiker is made using either velour leather on its beige colorway or oiled nubuck leather on its black iteration. These new colors displayed in the new season are all true to Rick Owens’ style, featuring mostly dark hues, the metallic elements giving the collection the same rock n’ roll attitude Owens exudes.

The new capsule collection released in a series of pop-up events, first in Paris back in , then in Hong Kong on the 23rd and 25th of January. The collection is now out on the official Rick Owens site and the Birkenstock web store, with prices ranging from €287 EUR to €522 EUR. Additionally, new collaborative Spring/Summer 2019 styles are set to release later this March. (Text Joaquin)