HAENGNAE is All About Loving and Learning

HAENGNAE is All About Loving and Learning. From couturier to chic ready to wear, here’s how designer Anna Choi built her namesake brand.

“Born and raised in Japan as a Korean resident in Japan, I have always been skeptical about my own identity. Neither Japanese nor Korean. I wonder what it is like to be me. After living in the three cities, I realized that the only way to express that was to make clothes,” says Anna Choi, designer of HAENGNAE. After living through life in the hustle and bustle of various cities, HAENGNAE is an outlet for Choi who’s looking to find a way to communicate who she is to the world.

The 1992-born designer was raised in Japan and recalls that she’s always had a love for fashion from an early age. With both her grandmother and mother being fashion enthusiasts by their own means, they took a young Anna Choi to different stores, museums, and artistic sites on her first trip to Paris. “My grandmother said, ‘Look at the real thing. You don’t have to understand them. If you enjoy fashion and art now, you will realize the real value once,’” she shared with us. 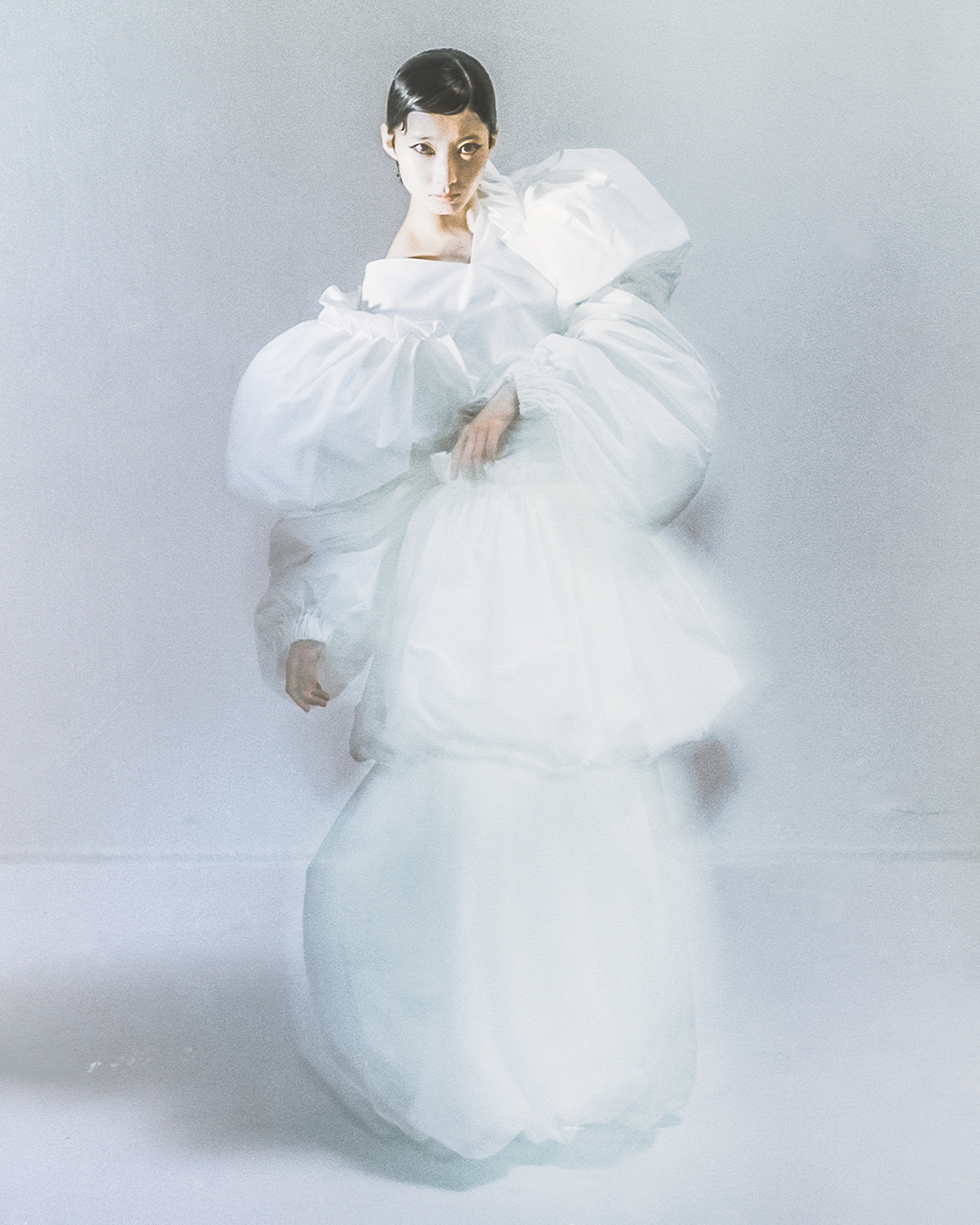 Choi studied fashion design both in Tokyo and in New York. Whilst Choi was pursuing her studies in Bunka Fashion College, she won the Kobe Fashion Contest prize of an opportunity to study at Nottingham Trent University in England. After putting her all into her studying years, her debut haute couture collection was showcased at the Graduate Fashion Week (GFW), and that marked the start of her global acknowledgment. As her debut collection left an impression on industry insiders, it was only natural that she received countless offers from multiple fashion houses, yet Choi decided that creating her own path was the way to go.

“After the Graduate Fashion Week in London, I decided to launch my own brand, and I thought that I needed experience in overseas maisons, so I was preparing. Due to the spread of COVID, the city was locked down and it became difficult to go abroad,” she shares, “Looking ahead, [I was going to] to be in Japan for a while, so let’s start my own brand in a situation that I can’t change! I started it. Originally, launching my own brand was a goal in the near future, so I had prepared the branding image already.” 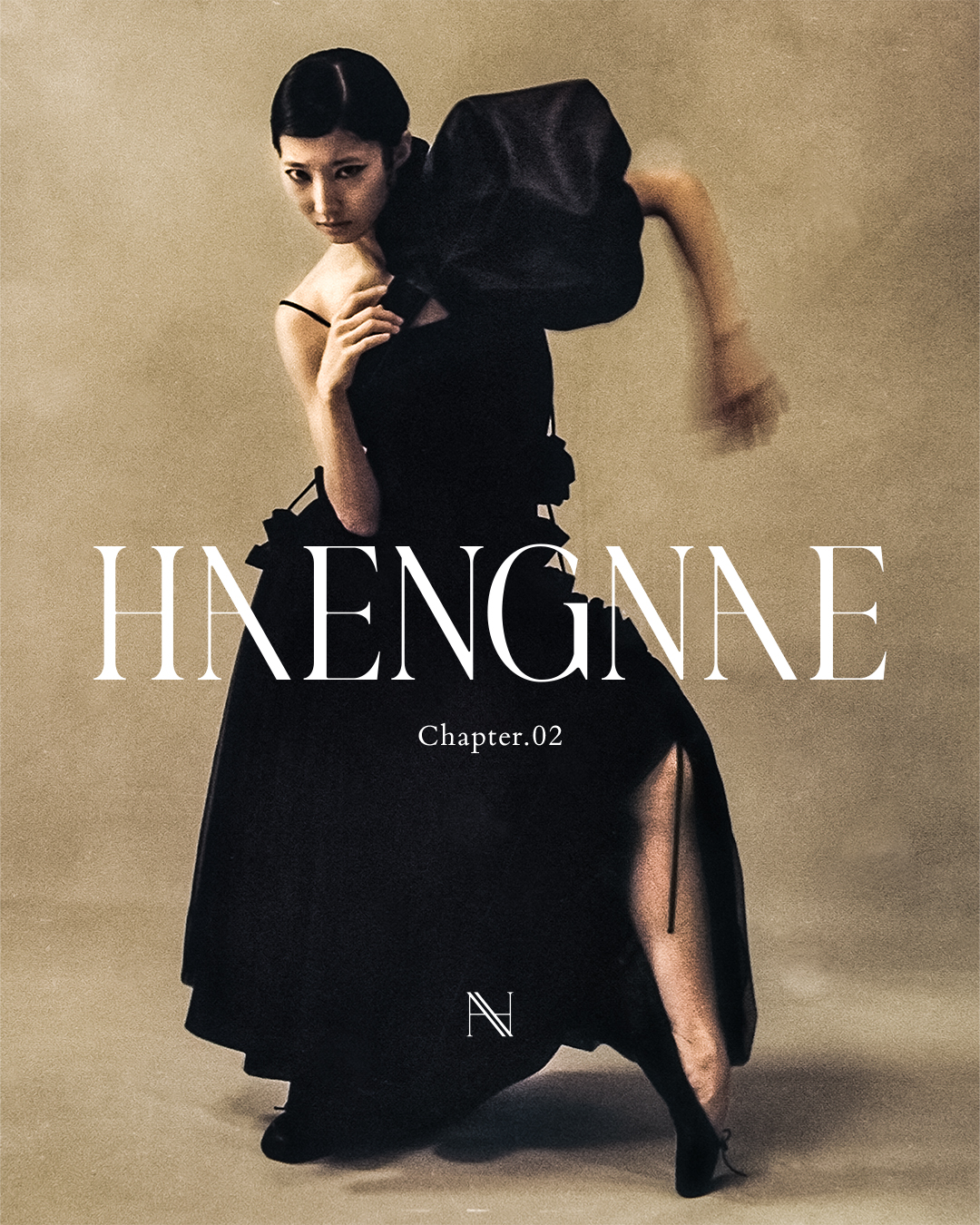 The name, HAENGNAE, is in fact derived from Choi’s Korean name, “‘Anna Choi’ is my external name as a creator of haute couture. ‘Haengnae’ is a name that is rare in any country in the world (even in South Korea) and has only been used in situations where the real name is given. In that sense as well, I decided to give this name because I wanted to send ready-to-wear that is more life-sized and closer to everyday life while retaining the essence of haute couture.”

“I think that I am now created by combining the free expression of New York, Japanese craftsmanship, European haute couture, and my own identity,” states Choi. To form the DNA of who HAENGNAE is, the designer picks apart bits and pieces of all the things she’s learned in her globe-trotting years of study and meshes them up together to form the brand. But technicality and principles aside, HAENGNAE is a brand that’s heavily inspired by the ‘philosophy of loving’. 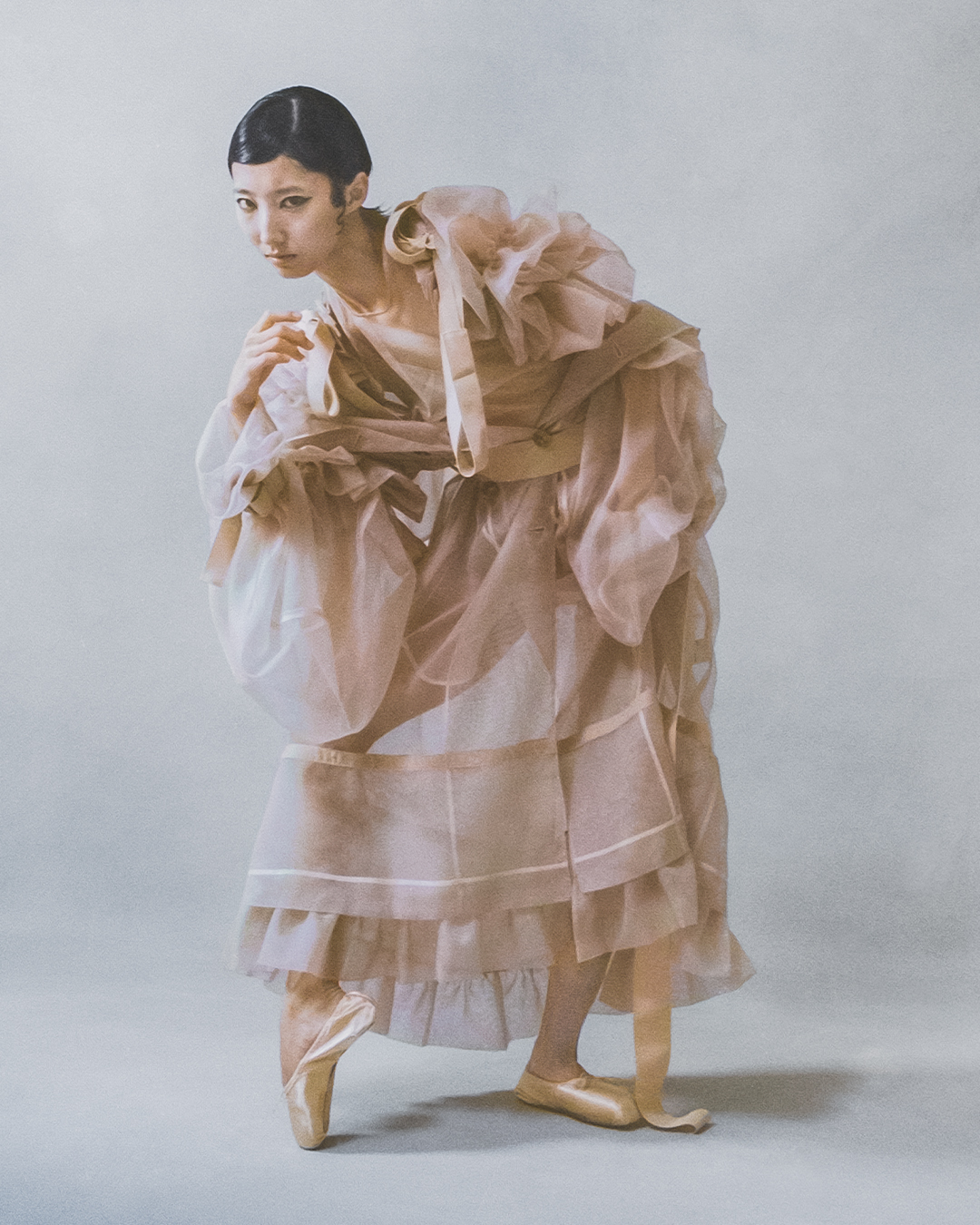 “During the production period, I named that time “looking for love.” And when I completed the clothes, I truly thought that I found love. It is worthwhile to love and inherit the essence, to have diverse ideas about race and gender, to love the natural environment of animals, and the very idea that I cherish in my life. It is connected to the philosophy of ‘love’,” shares Choi how the concept of love became a core value in HAENGNAE. We ask the designer how she, herself, would define her personal philosophy on love, she answers, “I think love is fashion and it is free self-expression. There are no rules on either the creator or the wearer, and I think fashion is one of the ways to express yourself with confidence. I’m not always confident and I’m not good at attracting attention on the front stage, but by creating works like this, I can interact with many people and I am happy and love to be able to see my clothes will shine in the future.”

Love itself is such an abstract concept and emotion, it’s hard to really imagine physical embodiments of the noun, but the designer translates the idea into her pieces’ forms and silhouettes. Before the birth of HAENGNAE, and Choi was working on her couture pieces, she’s explored methods and ways on how she can incorporate detailed characteristics into the clothes we wear every day, and through an explorative period, she’s figured out how to implement these couturisms into HAENGNAE’s ready to wear pieces. 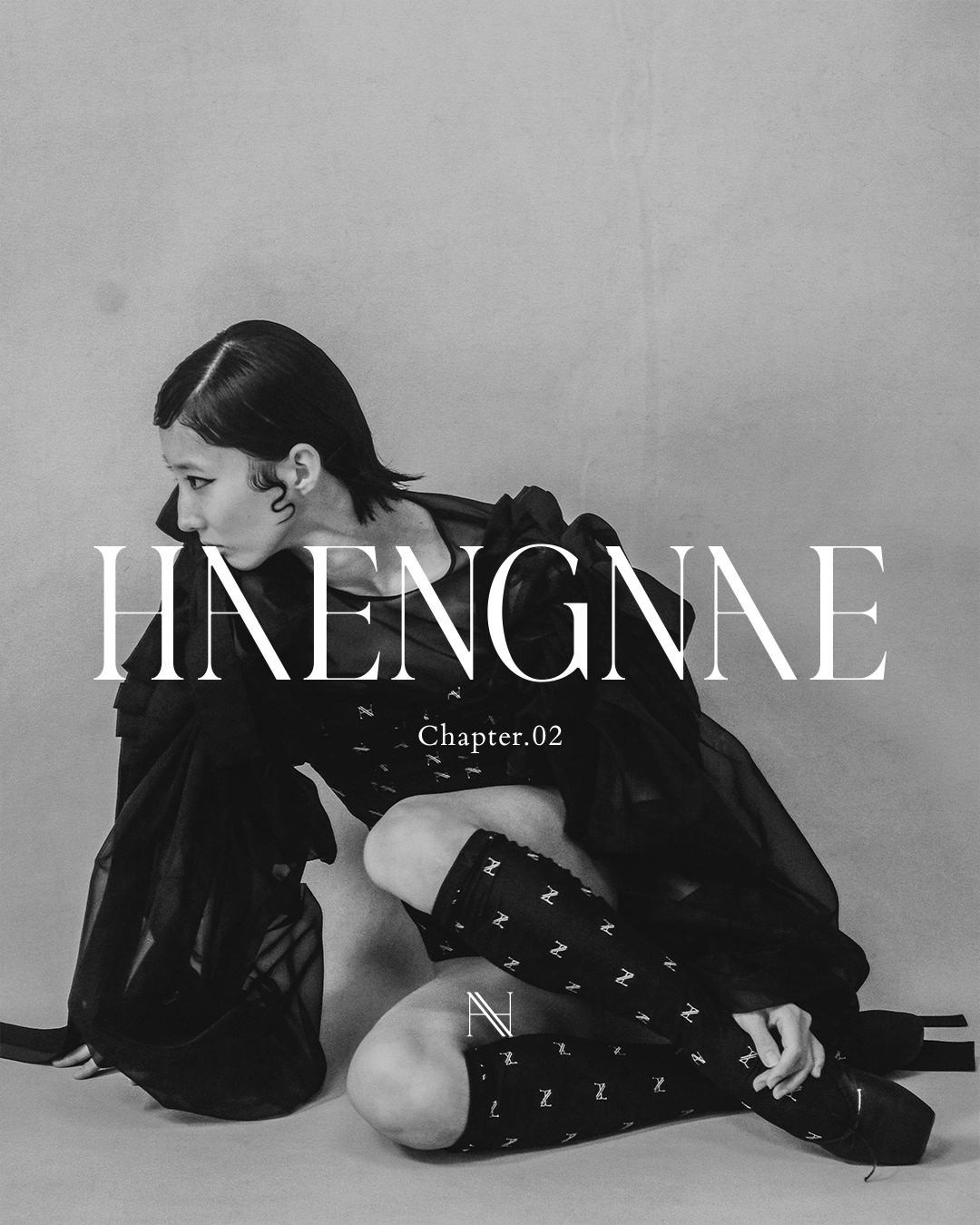 With Choi’s roots in couture, creating a ready-to-wear brand was a challenge, especially when it came to creating clothes that were crafted beautifully yet functional and timeless enough to be worn repeatedly. “The number of people who value elaborate clothes that have been carefully crafted over time is increasing now. Rather than the couture-era coming back, I feel that it is coming back in a new way that is easier for more people to pick up, and I am excited that new values ​​will be born,” she explains her decision on exploring outside couture, “By making all the items with ‘lifetime value’ in mind, I hope that they will be the ones that give you a special feeling while wearing them on a daily basis.” (Text Vanya Harapan)