Coperni, The Brand Behind the Latest It Bag

Coperni, The Brand Behind the Latest It Bag. Get to know a little more about the brand that’s on the tip of everyone’s tongue.

Whether it’s on the streets or on the gram, you’ve probably gotten familiar with the egg-shaped bag that everyone seems to be in love with! Well this current IT-bag is called the Swipe bag, and the masterminds behind this statement piece is Parisian label, Coperni. Whether it’s in its signature oval form, or its baguette or melted alternatives, this quirky lil’ accessory has been on the rise since 2020 it seems like the hype for Coperni is here to stay.

Despite being a fairly new brand, it seems like the brains behind Coperni have the taste and craftsmanship to appease the likes of FHCM with the brand already showing presentations in Paris Fashion Week. This could be thanks to the founders’ prior experiences in Chanel and Balenciaga before deciding to launch their own brand. Coperni was originally founded in 2013 by power-duo Arnauld Vaillant and Sébastien Meyer, with their first collection the brand won an ANDAM First Collections Prize before landing a spot in the prestigious LVMH Prize. After that remarkable start for Coperni, both co-founders were hired by legendary French brand Courrèges as creative directors, which caused Coperni to take a little break before its relaunch in 2017. 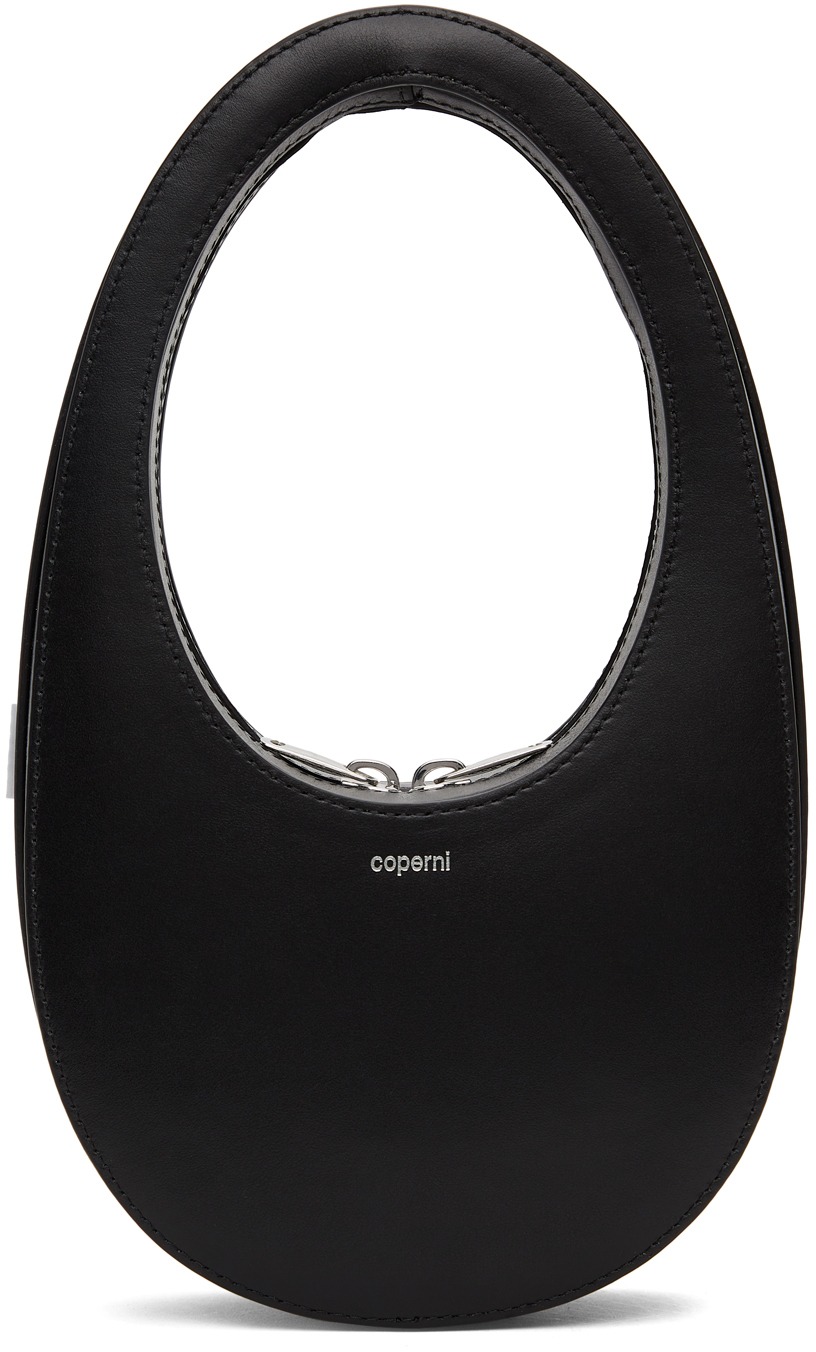 The name Coperni comes from the astronomer, Nicolaus Copernicius who was known for defying the heliocentric system, and just like the origin of the name, the brand aims to create their own definition of fashion. When Copernicus made the discovery that the universe revolves around the sun, it was considered a revolutionary finding that forever changed how people view the world, and so, “We love the ideas of future, révolution, roundness, warmth and lightness that come from it and the infinite possibilities to work with,” says the foundersto Bazaar. Although the brand itself doesn’t put a limit as to where they get their ideas and inspirations from, design, art, and their muse Lolita Jacobs are some that they always circle back to. The founders themselves have also shared that architecture remains a big inspiration for their design, specifically Brutalist ones, “Our designs have a common thread of minimalism and architectural cuts […] Architecture, in terms of fashion, means making use of the structure and the material,”says Meyer in an interview with Vogue. 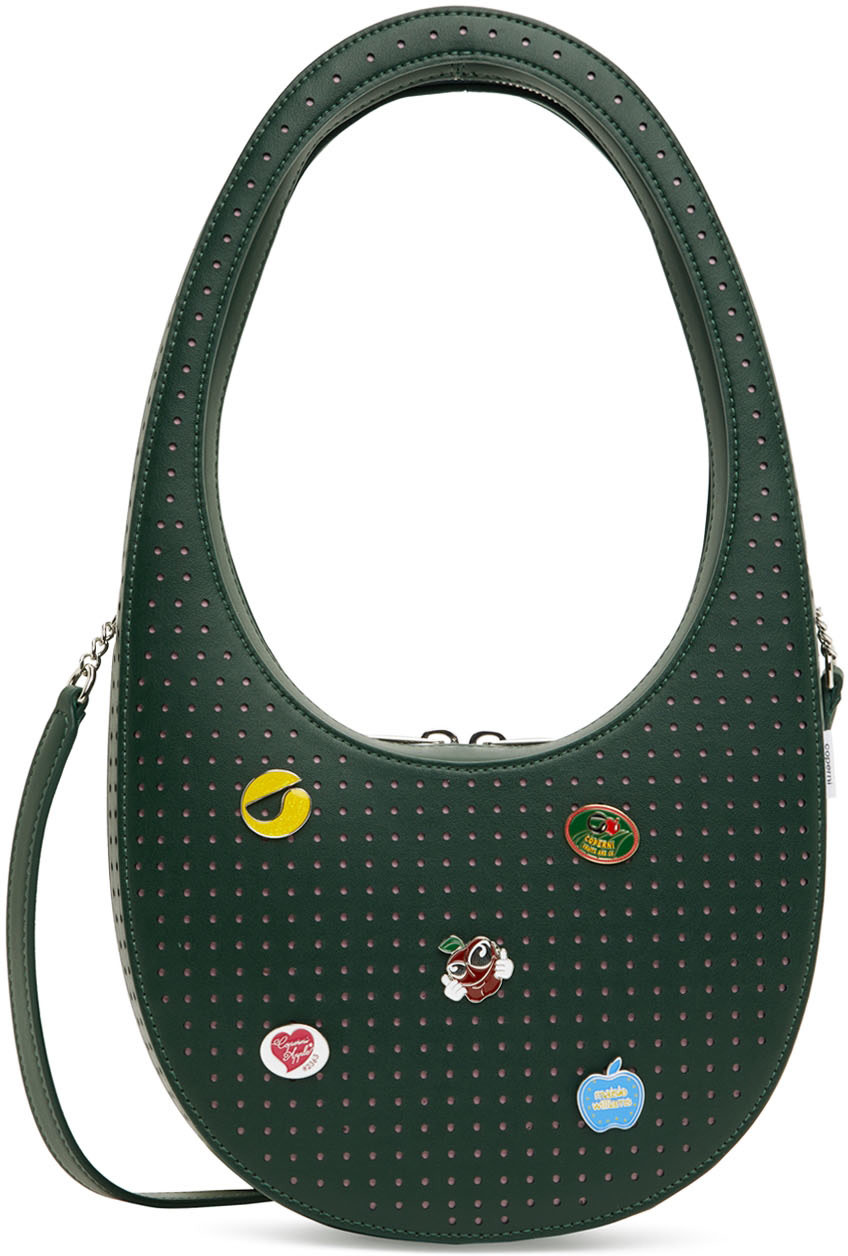 Their most recent collection further increases their appeal to the youth with their fall 2022 presentation being set in a high-school inspired setting, with the audience sitting in benches in front of neatly lined lockers. The collection itself is filled with pieces that seemed to resonate with the internet generation: two-piece cropped sets, boxy cuts, monochrome with a pop of colors, cut-out tops and blazers that remind you of reworked upcycled-pieces that has been the roar amongst the younger generation. Although lighthearted on the surface, the collection is dedicated to the women in their atelier located in Kyiv, Ukraine, who are all thankfully safe from the catastrophe going on in the country. Their decision to collaborate with the mentioned atelier once again another feat to stay true to the brand’s focus on wearability, “We do a lot of tailoring, and what is important to us as well as the quality is the price. We want to dress the new generation, so we cannot do jackets for 2,000 euros,” says Valliant.

Products aside,the brand is also known for their fun and casual approach to marketing that makes the brand feel youthful and relevant. One of their most notable projects being their @copernize_your_lifeaccount where viewers of the account are able to go through different paths (aka instagram pages) in a Choose Your Story type of adventure that unveils their collection whilst you explore these accounts. The brand has also chosen the medium of witty copywriting in their series of Christmas posts, weather-app inspired campaign shotsto celebrate their Resort 22 collection launch, and retro-tech-like graphics to announce their archive sale. 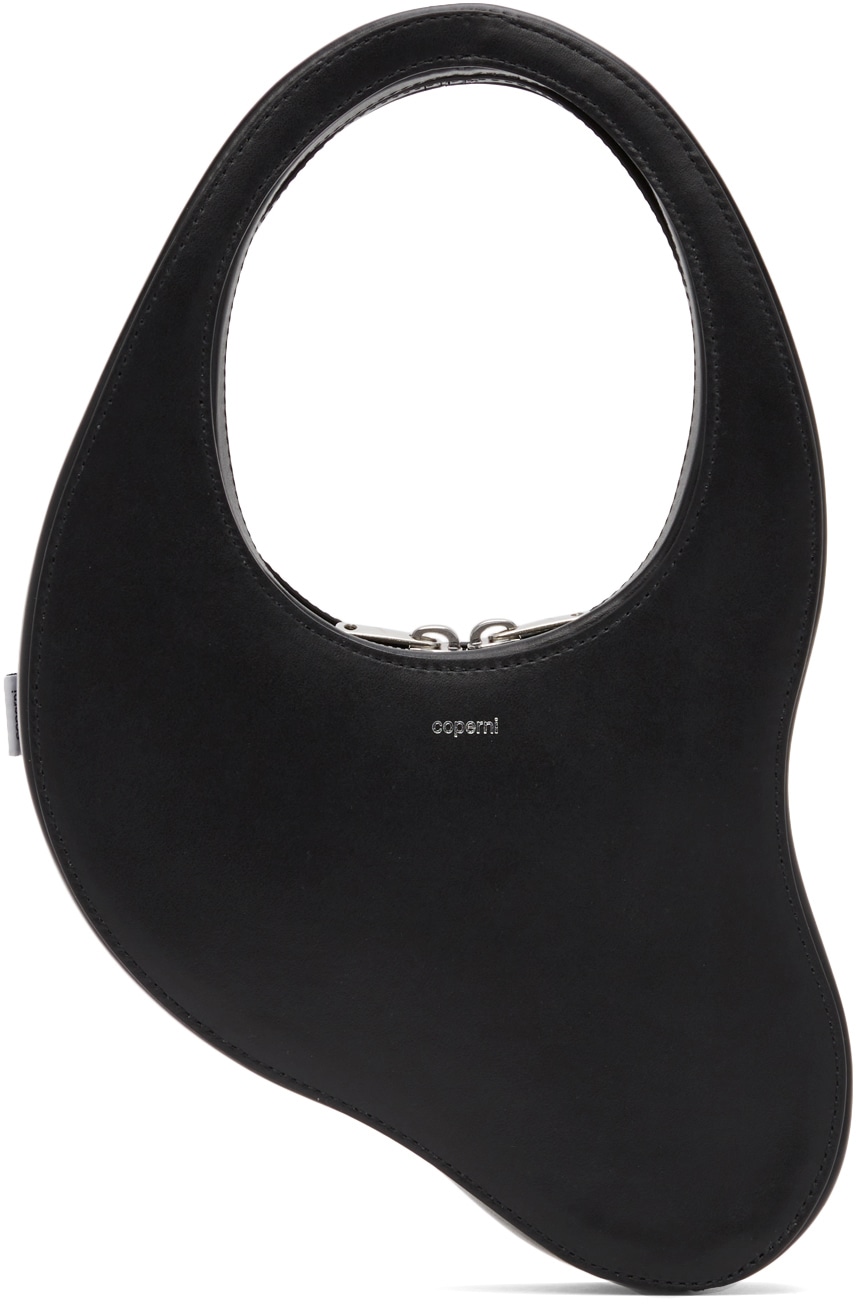 Just one click onto their Instagram and you can see stars like Bella Hadid, Hailey Bieber, Dua Lipa sporting Coperni pieces, even Rihanna herself was spotted with a custom Coperni look, so what exactly makes the brand so hyped up? Although most young creatives are out to prove their artistry by creating experimental and innovative fashion that could be seen as art more than clothes, Coperni is all about creating pieces that are as relatable as they are chic. Perhaps that is the core of Coperni’s appeal that makes the brand such a popular name amongst the It-people of fashion right now — the balancing act between wearability and innovation. The duo also places priority in creating and perfecting singular articles instead of complete looks, which gives Coperni pieces an extra edge of versatility and allows fans to imagine themselves integrating a Coperni piece into many occasions. (Text Vanya Harapan)