One of the most shocking news that hit the fashion industry last year has got to be Daniel Lee’s sudden departure from Bottega Veneta. What once was known as a quiet luxury brand that was mainly targeted to a more mature and subtle audience was refreshed into becoming one of the most buzzed-about luxury brands of recent years thanks to Lee’s magic touch. Lee gave the luxury brand that was known for its lowkey aesthetic a breath of fresh air, making Bottega a brand that’s sought after by the younger generation.

As Bottega was on an upward hill of hype, the announcement of the brand’s creative director exit from the brand had people questioning what’s next for Bottega. Shortly after parting ways with Lee, the brand announced that Lee’s right hand man, Matthieu Blazy was going to be filling in his shoes as the new creative director. Some might expect Lee’s departure means that Bottega is going to give a new high-profile buzzworthy designer the keys to their kingdom but the brand has decided to choose someone who’s had first-hand experience and knowledge of who Bottega is from inside and out.

If the name Matthieu Blazy hasn’t rung a bell yet, you can rest assured that the house is in good hands. His career started with his first internship for Balenciaga’s womenswear under Nicolas Ghesquière and another four months at John Galliano the year after. After finishing school, Raf Simons chose a freshly graduated Blazy to be his menswear designer but with Simons moving to Dior in 2012, Blazy took his next step and joined the house of Margiela as one of his lab-coat clad, anonymous designers. During his time in Margiela, his AW14 collection was one that left an impression on the public, which led Suzy Menkes to name-drop him to the world as “the most famous designer you’ve never heard of.” As his former boss, Galliano, took over Margiela, Blazy was then handpicked by Phoebe Philo and was taken under her wing. It was in his time in Celine where he first met his latest co-creative Daniel Lee. 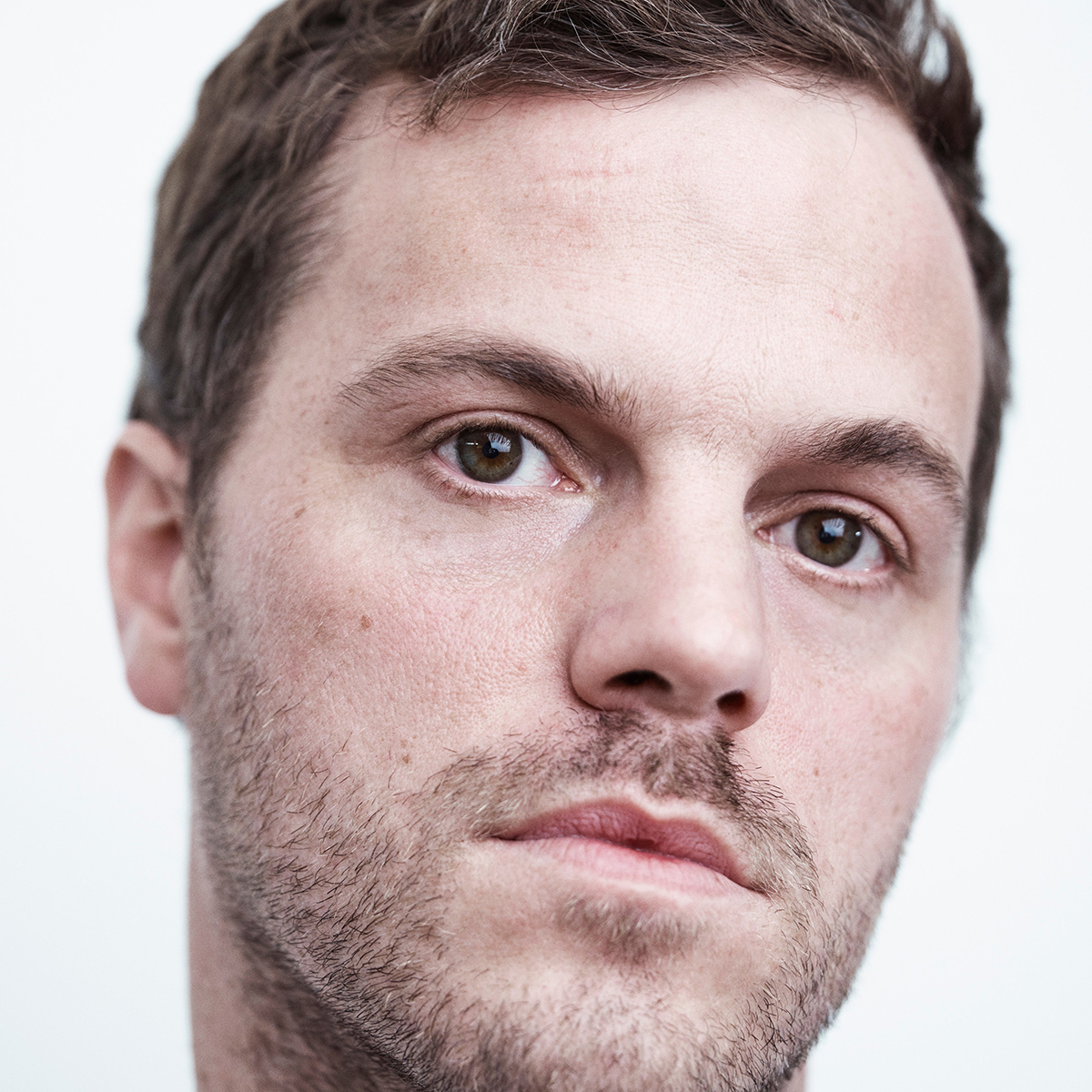 “I was ready […] It has obviously been full of challenges, but this time I’ve really felt ready to take over this big position […] I have cut my teeth on many jobs, and have been lucky to have the full support of Kering and Bottega Veneta. The essence of the brand has felt right to my approach to design,” says Blazy to CNN style.

Last month, the first Bottega by Blazy collection was finally unveiled to the world during the brand’s Fall 2022 ready-to-wear show and it was definitely one that made a statement. Blazy’s take on Bottega is a perfect middle ground between the classic subtle beauty that Bottega is known for and the fresh and youthful take that Lee inputted during his time there. The first look he sent down the runway was a simple white tank top and a pair of jeans that some might find a bit too bland for the runway, but what lies beneath the surface is how those pairs of jeans were in fact made from leather. Besides the ‘denim’, Blazy also sent down shirts that were also surprisingly crafted from leather.

The simplicity of it all gives a nod at the subtle quiet luxury that was once the brand’s signature, while the casual effortless feel of the show felt relevant and relatable to the younger generation that’s part of Bottega’s new demographic. The added emphasis on leather craftsmanship is a nod as well to the house’s origins, in the show notes Blazy states, “Bottega Veneta is in essence pragmatic because it is a leather goods company. Because it specialises in bags it is about movement, of going somewhere; there is fundamentally an idea of craft in motion”

This debut show reassured the world that the house is indeed in good hands. Blazy was able to reduce the flashiness of the ‘New Bottega’ without making less of a statement all while maintaining the brand’s identity. His choice of textures and colours throughout the collection, along with his previous ventures of merging the luxury brand with tech, also proved that Blazy’s taste was in-tune to what’s relevant with the market, so there’s no worry about the brand losing its it-factor. In his own words, this new chapter of Bottega could be defined as, “It is style over fashion in its timelessness. That is part of its quiet power.” (Text Vanya Harapan)