After the departure of Clare Wright Keller from Givenchy, the house has recently announced Matthew Williams to be their new Creative Director. When the announcement was made, some might question why a luxury brand would pick up a streetwear designer, and some might even be wondering who exactly is Matthew Williams?

Ever since he was young, the Chicago-born designer had always dreamed about making clothes, even without having a proper education for it. He attended the University of California to study art but decided to drop out after a semester. He was more interested in helping his friend produce his denim collection in Los Angeles rather than schooling.

Shortly after, Williams moved to New York, where he originally planned to attend Parsons but sadly was rejected from the school. He then admittedly spent every night going out, making a name for himself in the city’s club scene which resulted in him crossing paths with Stefani Germanotta, who we all know as Lady Gaga. From there, the duo collaborated on various projects together, whether it be music videos, tour preparations, or even stage costumes for her performances. He was the man behind her iconic fashion and visual moments in her early years; Gaga even stated that he was “the inspiration of the beginning of my fashion.” 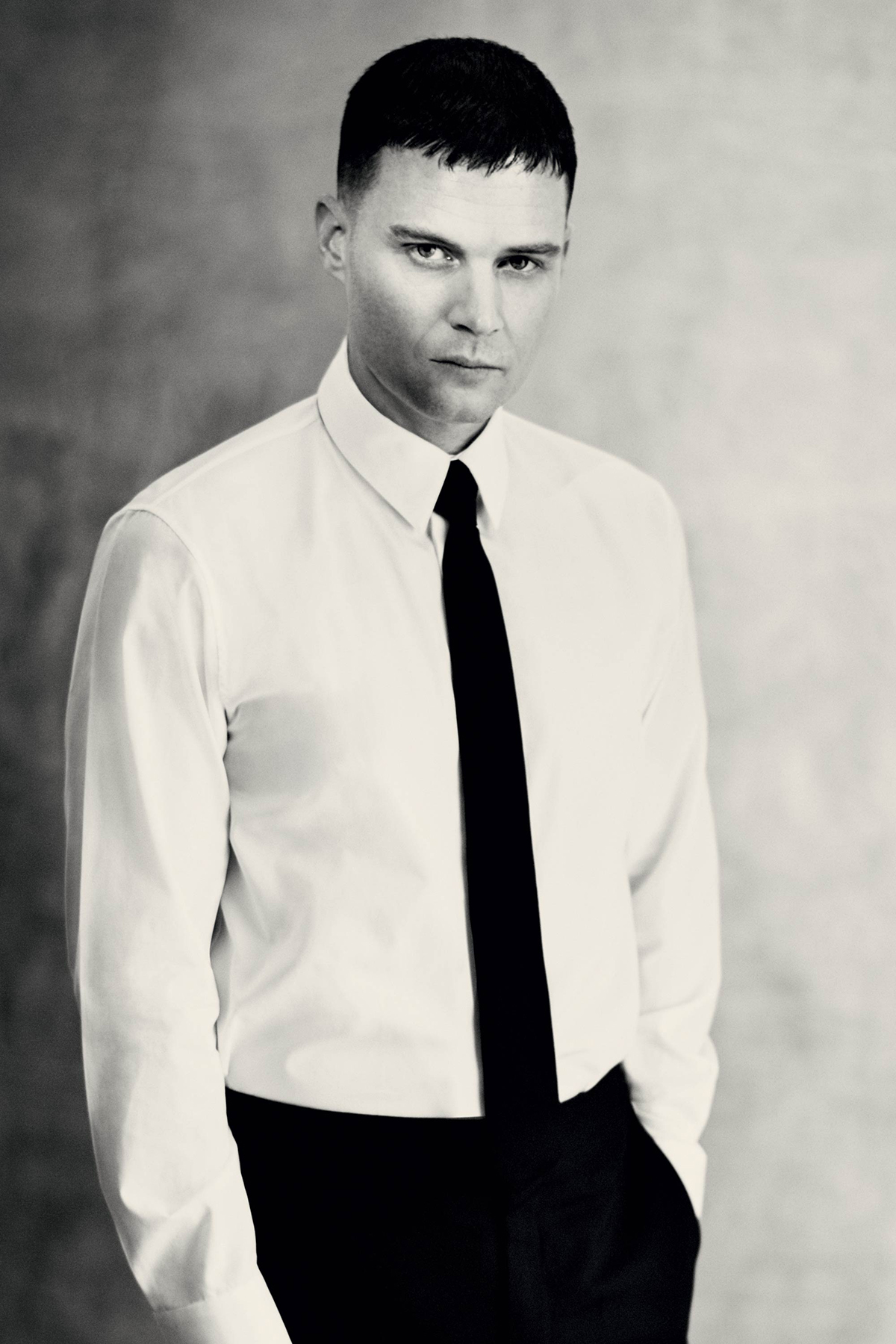 After working with Gaga, he proceeded to work for Alexander McQueen for a short period of time, and then moved onto working exclusively with Kanye West. For West, Williams worked as an art director for his albums and tours. West was also responsible for William’s big break, when his then-stylist asked Williams to make a jacket for West’s 2008 Grammy appearance. Although it has been a while since Williams worked for the rapper, he still sees West as a mentor figure who he looks up to, admiring the passion and strong work ethic he had.

During his time working for West, Williams met Virgil Abloh, who was West’s creative director at the time. Soon enough, Williams and Abloh developed a friendship rooted by their shared ambitions and passion for creativity. This led to the start of #BEEN #TRILL, where the both of them along with few other friends (dubbed as a collective) get to unleash any creative ideas they had in mind, from mixtapes all the way to clothing drops. #BEEN #TRILL slowly rose into becoming a viral phenomenon on the internet. According to Abloh, their experience in #BEEN #TRILL taught both of them valuable lessons like how they should have more faith in themselves. “It gave us confidence to believe in our own ideas. I remember telling Matt, ‘Dude, you have more to give than this whole collective project,’” says Abloh to the New York Times.

After working with West for years, Williams decided it was time to start something new. The burden of traveling between tours became heavier as Williams got married and welcomed his first child. It was at this point that Williams started making his dreams of having his own fashion brand a reality.  He then relocated to Italy with his family to focus on perfecting 1017 Alyx 9SM. The number 1017 refers to William’s Birthday, Alyx refers to his daughter, and 9SM refers to the studio where the brand was founded. 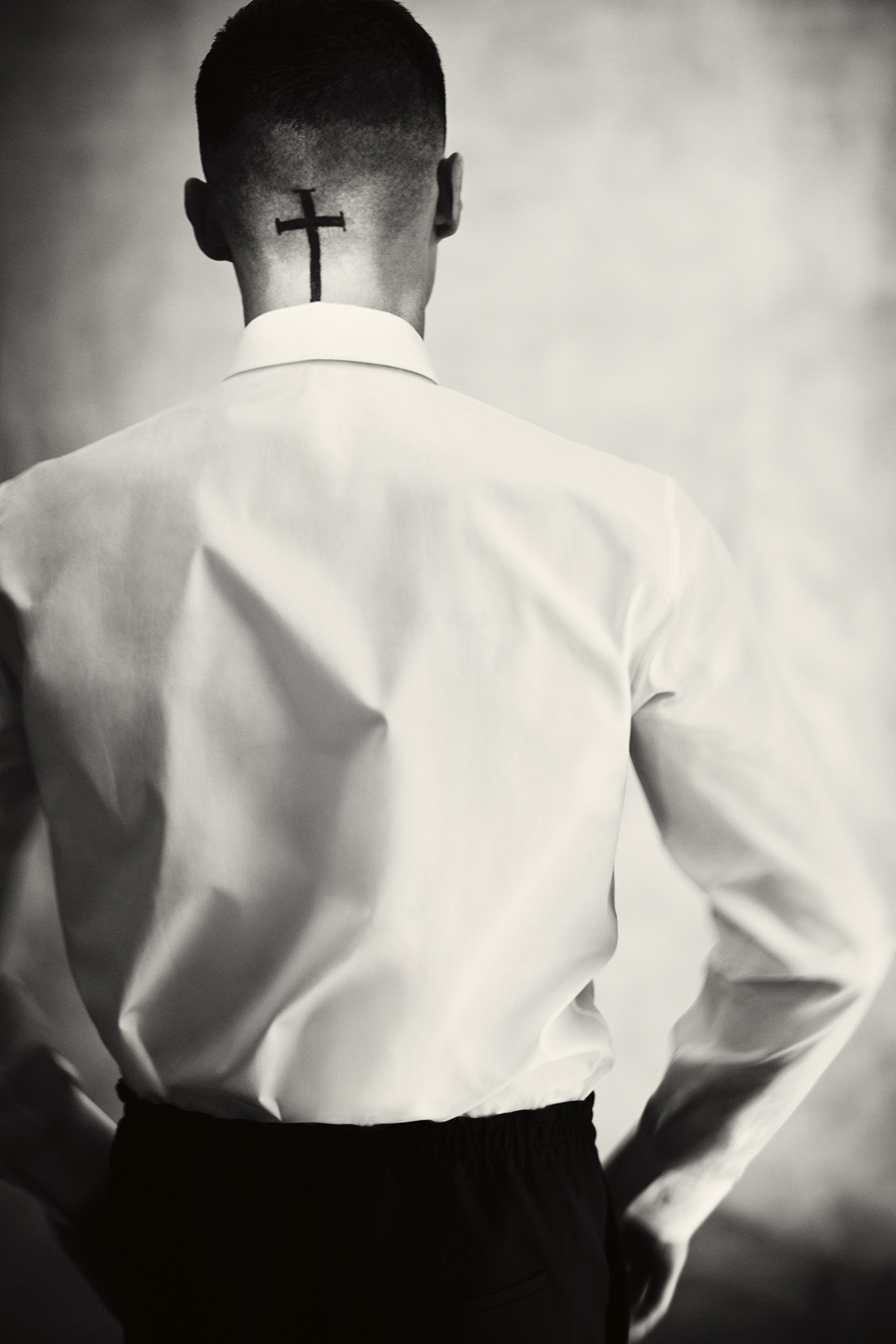 1017 Alyx 9SM is now considered one of the leading brands for luxury streetwear. The brand is heavily inspired by the different subcultures all around the world, from the techno scene in Berlin, to the skaters of California. Williams is also passionate about innovative craftsmanship. “How can we use the technology that is available to us with the artisan approach and find a new way to create modern craftsmanship? And so that’s kind of what I am most interested in exploring,” he says to an interview with WWD. By combining subcultural aesthetics with top-tier production, Alyx creates street-savvy garments with luxury-class qualities.

“I am convinced that, with his unapologetic approach to design and creativity and in great collaboration with the Maison’s exceptional ateliers and teams, Matthew will help Givenchy reach its full potential,” says Lesquen, CEO and President of Givenchy. With his new role, Williams will be leading both womenswear and menswear collections of the house, as well as continuing his work for Alyx.

In comparison to his predecessors, Williams’ visionary aesthetics seem to match Riccardo Tisci’s edgy, modernist take on Givenchy more than Keller’s. With his commitment to modern craftsmanship (which is the peak of what couture is), and eagerness to innovate, he’s well-aligned with Givenchy’s philosophy of ‘elegant ease’. His immense understanding of the production process and constant curiosity for what’s current will bring a new wave of modernity and diversity into the French house.

In regards to his thoughts on the new role, Williams shared in a release, “I am extremely honored to join the House of Givenchy. The Maison’s unique position and timeless aura make it an undeniable icon and I am looking forward to working together with its ateliers and teams, to move it into a new era, based on modernity and inclusivity. I am grateful to the LVMH group for trusting me with the opportunity to fulfill my lifelong dream. In these unprecedented times for the world, I want to send a message of hope, together with my community and colleagues, and intend to contribute towards positive change.” (Text Vanya Harapan)