The Ultra Violet PANTONE Shade of Hope. According to the Pantone Color Institute the world needs to think purple.

Color pantones were created for professional designers. The alphanumeric codes that determines various shades of colors act as languages so that people from everywhere are speaking to each other through the same way. Just like every other year, where a pantone color becomes a defining color of the year, the Ultra Violet with the code 18-3838 became one for 2018. Many may ask how the shade differs from just any other purple and violet pantones that were published. The shade purple has connotations of its own, creating polarizing views among people, culture and countries. In pop cultures, we see the shade associated greatly with superstar Prince, where he revels in otherworldly themes and symbolisms to the self. We see James Turrell-like lavender lights illuminating in Drake’s “Hotline Bling” music video, almost subtly and glowingly attractively in between hues. Other associations of purple are with the LGBT communities, or maybe as light as the calm and tranquil countryside landscape of Provence through its purple-hued lavender field.

But the Ultra Violet pantone reveals itself so much more than just a color but rather a statement to the ride 2017 has been for most, if not, everyone. The enigma of the purple itself is truly a reminiscent of a cosmic purple; one filled with emotions, intrigue, excitement, and passion beyond the familiar. For most, it is a symbol of countercultures, a non-conforming statement to what the world is and will be.

Executive Director of the Pantone Color Institute, Leatrice Eiseman establishes that the pantone is very complex and contemplative as it “takes our awareness and potential to the higher level.” Throughout the year, we have been bombarded by technological innovation, exploration to a world beyond our own; a series of brouhaha that became a year of issues and controversies intermingling at once. 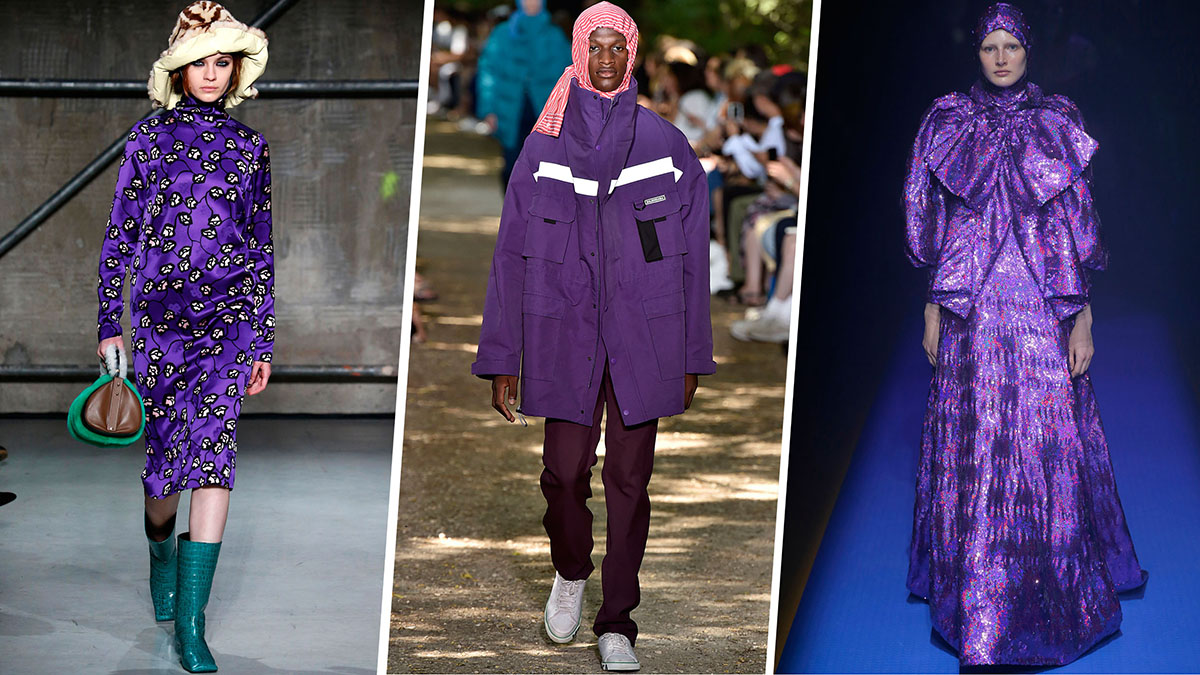 To say the least, this year we can lean in to Ultra Violet’s sheer complexity that is beyond just another shade of purple. The color imbues depth, meaning, and it conveys more than what we witness on the surface. For us, Ultra Violet’s queerness is visionary, hopeful, and optimistic. We hope to see more of Ultra Violet’s presence in our cultures, and various industries this year. Who knows, maybe the shade can become an empowerment to the world.