The world of the arts has always fascinated us all. The way it moves and shapes and maneuver amid the growing industries in the world, the arts have always been an integral part of our lives as. The immense power and beauty that art holds is something that many have come to appreciate, albeit most cannot be seen directly with the naked eye.

It comes to no surprise that something so aesthetically pleasing could make an impact on other fields of work. While fusing the two may seem out of this world, Theo Jansen maintained that merging the walls art and engineering only exists in the minds. The Dutch artist-slash-engineer equips the creativity of the arts with the precision and orders of the engineer to create the Strandbeest or known as beach beasts. These Strandbeests are large-scale kinetic sculptures that use the power of the wind to move around autonomously, naturally wind-propelled and resembling an animal in which Jansen refers to as artificial life.


Since 1990, Theo Jansen has experimented so much on building these skeletal-like shaped kinetic sculptures with the use of mechanical engineering techniques. Crafted so beautifully and meticulously, these Strandbeests are manifestations of the arts, sciences, and engineering working cohesively together. Such a masterpiece is a powerful display of what art can and will do one day to the future of the world we know.

While most have revered in the Stransbeest as a wonderful work of art, others are considering these sculptures as an out-of-this-world inspiration. NASA scientists are taking inspiration from Theo Jansen to develop a technology that can withstand the harsh condition of Planet Venus. Engineers are building a Venus rover named Automation Rover for Extreme Environments, or known as AREE, which takes major inspiration from Theo Jansen himself.


Taking aspects of the wind-propelling concept the Strandbeest, the AREE will be able to cope with the harsh weathers and high temperatures of Venus on its own, without the requirement of any digital and computer components. According to the project’s lead engineer, Jonathan Saunder, developing the concept of the Rover could mean exploring more than what the friendly earth can offer amid the vast universe. Although the Earth and Venus are very similar in size and distance from the sun, the contrasting features and characters are what challenges NASA scientist in finding the potential life-sustaining planet that could sustain and support humankind. 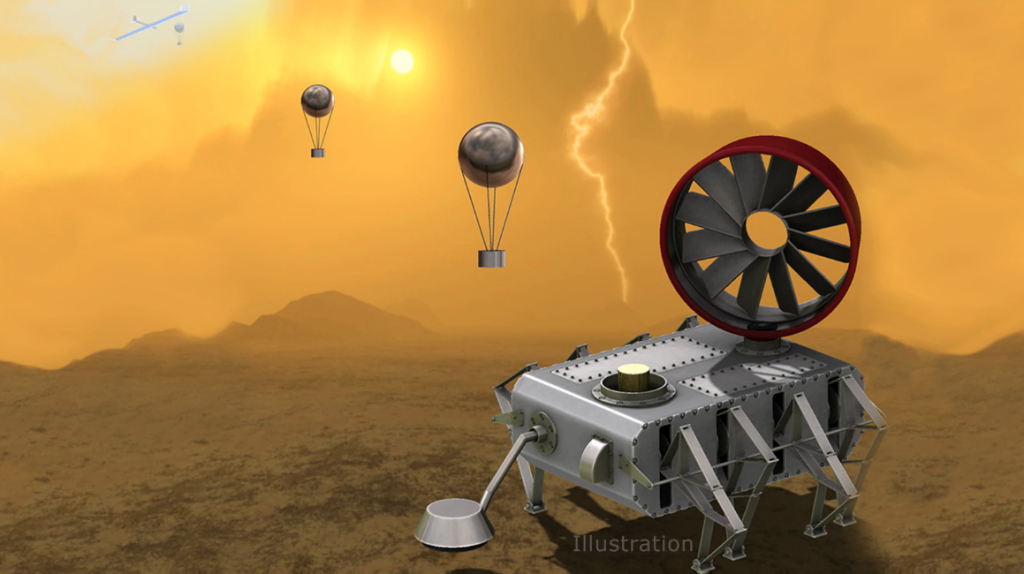 Theo Jansen’s works of art are one that will inspire change and help industries to find new discoveries beyond the friendly Earth we know. And to put our faith to see what a Rover – which was inspired the science of art – can possibly do to humankind is a powerful concept that tells us, there is something more than what we already know.