Addison Timlin and the Story of a Social Media-Obsessed Teenager

Addison Timlin and the Story of a Social Media-Obsessed Teenager. Timlin stars in a new cinematic thriller ‘Like Me’, a movie that gives a whole new meaning to a live-streaming junkie.

Another visual feast movie is coming from SXSW 2017 selection to the screen (or stream) near you,  Like Me is a 21st Century horror fusion genre between gore, drugs, sex and technology that will definitely blow your mind. Directed and written by Robert Mockler, Like Me is a unconventional story about a girl named Kiya (Addison Timlin) who obsessed with nothing but her online persona, she wanders around places armed with her camera and her alienation mind. The movie begins with Kiya pointing a gun and her cam to a fast food clerk, trying to profited from the moment as the viewers went nuts on the social media watching the exact moment that Kiya does for fun capturing a terrified stranger weeping and urinating on camera. Then she embarks on a live-streaming journey, Kiya met a hotel worker named Marshal (Larry Fessenden) who tries to sleep with her, she ties him to the bed and pointing the cam to him, feeding him junk food until he vomited that worth a thousands clicks. Kiya does not stop, she then kidnapping him and trying to make a different more estranged stream, but things changing and the two hit it off and naturally turning into a different twisted ending.   In a world of fabricated personalities, Kiya is intent on exposing something gutturally truthful about humanity, but ultimately, she must confront herself. 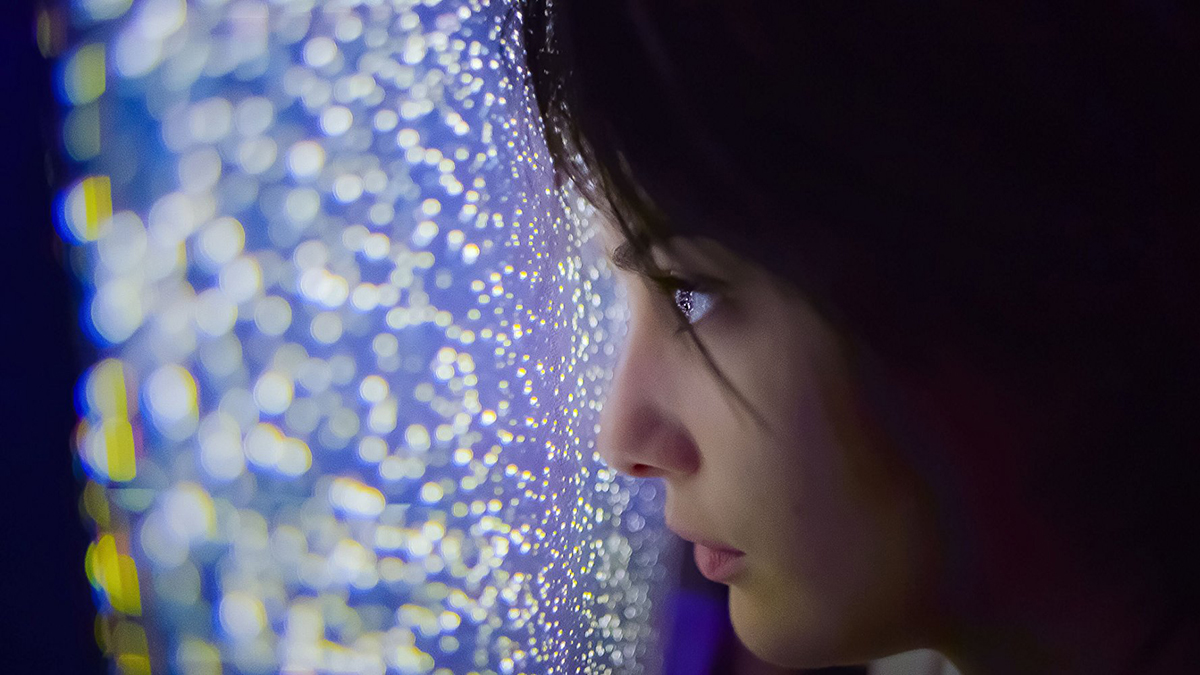 Like Me is a debut film for Mockler and it reminds us with Enter The Void, Neon Demon or the newest internet sensation Black Mirror. Somewhat more like avant-garde cinema than a mainstream movie, it is dark and unsettling with no plot at all, taking unusual, colorful and artsy look but the film remain focused in its subject, a millennial narcissism and loneliness with a little bit of lunacy. Whether she’s playing a young Hollywood starlet in Californication, a young nun in crisis in Little Sister or a lunatic girl in this movie, Addison Timlin is an actor who can seamlessly move from character to character and immersed perfectly with her performance.

Like Me has just released in selected US theater on 25 January 2018, but before we can stream the movie on the internet, watch the trailer below: