The Underrated Films from TIFF 2018

The Underrated Films from TIFF 2018. Here are the must-see lists from TIFF-related films that are more than qualified yet seem to be lacking in popularity.

A spectacle of films and celebrities strutting fashionably on the red carpet, this year’s Toronto International Film Festival (TIFF) – as it is heading towards the closing weekend – proves that everybody should just move to Canada already, with not only having Justin Trudeau (or probably the coolest prime minister ever), they have successfully debuted films from around the world showing true diversity in the festivities. Some really Oscar-worthy contents came out over the past hectic week bringing buzz from the public. Most of these films though, with some old ones and documentaries which we have never heard of before, are more than qualified yet seem to be lacking in popularity, and so they have made it into our must-see list. (Text Kirana Ardhia)

Directed by an Austrian artist who is also known for her paintings, Maria Lassnig, who was the first female artist to receive the Grand Austrian State Prize in 1988. Alice (1974) examines ways of looking and seeing bound up in bodily sensation. It was shot in New York in the mid-1970s and it is a part of Lassnig’s Soul Sisters film series. It is an unconventional portrait of the titular woman, with footage of her body accented by superimposed fireworks, Händel’s music and poetic voiceovers Lassnig. 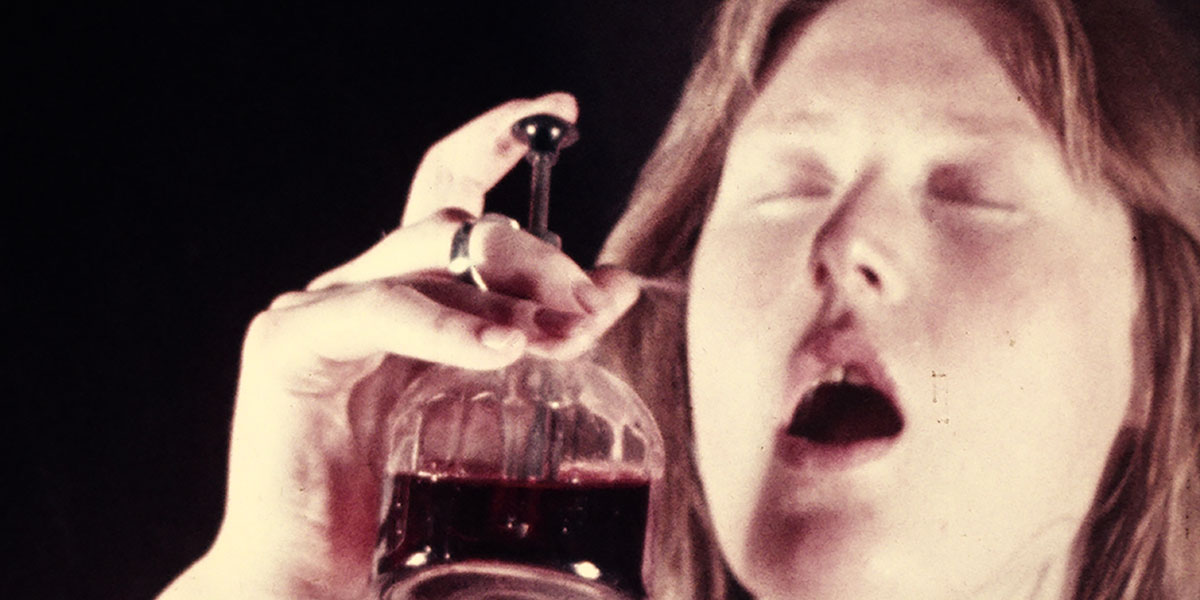 Fae (Fatou N’Diaye) is a Senegalese sex worker and Thierry (Vincent Rottiers) is a world-famous Belgian racing cyclist. Angel tells the story of two people from different worlds whose paths cross. It is a fateful encounter with the promise of a beautiful romance turns tragic. Koen Mortier stunningly directed a provocative, sensual and hallucinatory no-ordinary love story, with a whole suggestive tone of saturated reds, greens, and blues. An exploration of the limitlessness of love, it is dreamy and ephemeral.

Known as one of France’s finest young actors, Louis Garrel both directs and stars in this gentle and lighthearted drama about unexpected joys and heartbreaks a Parisian man experiences over the years. The setting is a contemporary Parisian ambiance, all about that true French fashion. Its charming streets, cafés, and apartments that appear vintage, as if nothing has changed since the ‘60s. Garrel uniquely incorporates his youthful oomph into the film. The French flick also features Laetitia Casta and Lily-Rose Depp as co-stars. 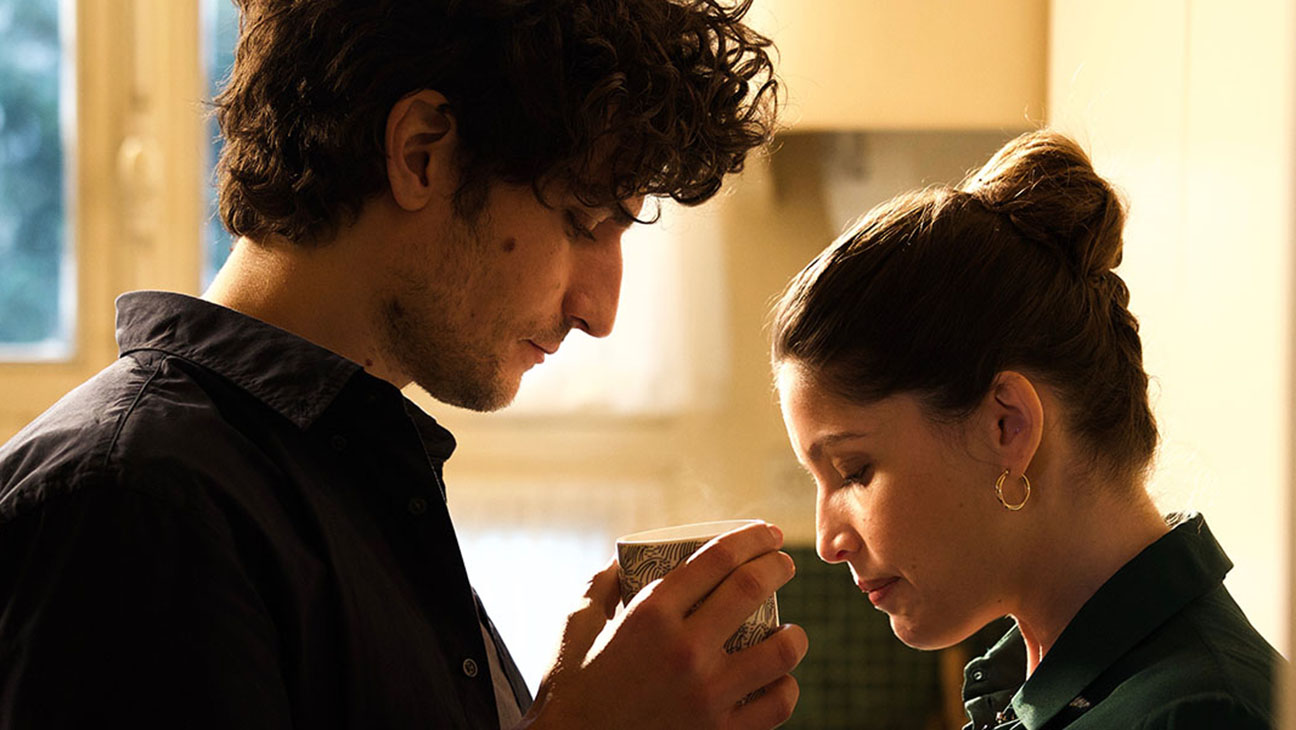 The film follows a young girl called Lara who was assigned male at birth, as she struggles to juggle between realizing her dreams of becoming a ballerina and desperately trying to hide her body from reflecting her true identity. Director Lukas Dhont daringly brings forward trans experiences and wraps it beautifully in a real coming-of-age story about transitioning from adolescent to adult.


The Truth About Killer Robots

If Black Mirror is your go-to binge destination, this one deserves to be paid more attention. Nothing short of visionary, filmmaker Maxim Pozdorovkin’s disturbingly good science non-fiction is such an eye-opening story about how robots pose a huge threat of stealing jobs and replacing humans, and have caused the deaths of humans through realistic and existing technology in our present today; automated Volkswagen factory, self-driving Tesla vehicle, and a bomb-carrying droid used by Dallas police. One of many interesting points is that the film embraces multiple points of view. 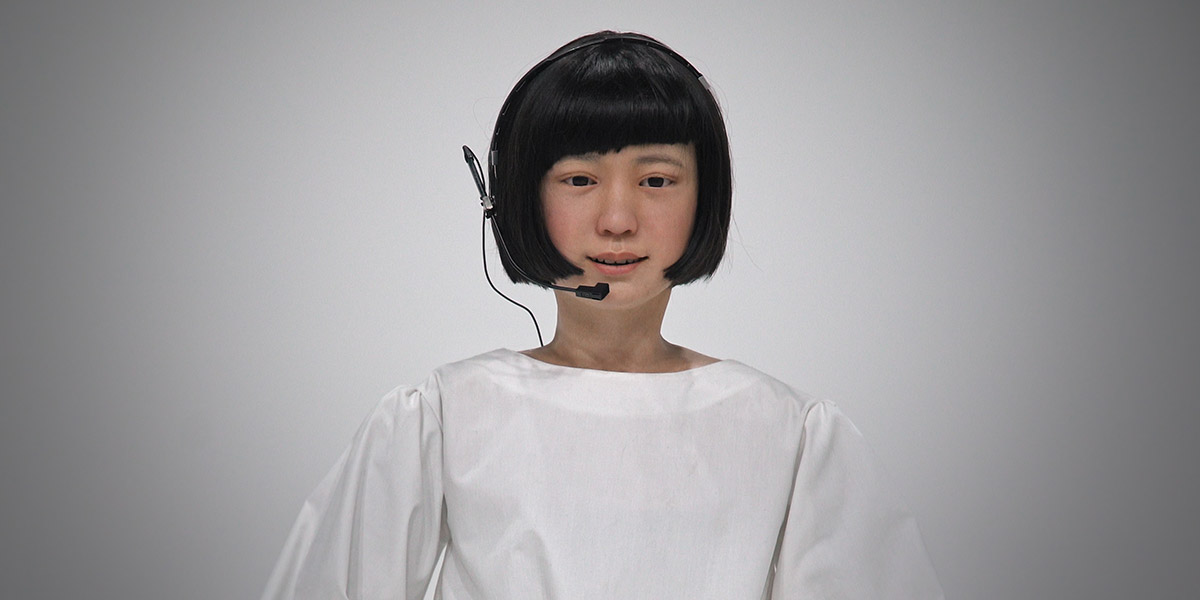