As more and more classics get the remake treatment for the streaming generation to enjoy, this time it’s the 1981 cult classic, Christiane F. The original film was based on a book published in 1978, titled ‘Wir Kander vom Bahnhof Zoo’, entailing Christiane Felscherinow’s story of growing up in the grittier side of Berlin, along with interviews documented by two journalists from Stern news magazine.

The film adaptation, directed by Uli Edel, also follows the young protagonist in her descent to alcoholism, drug abuse, and other harmful environments, with some scenes being too graphic that it got cut off in some countries. The adaptation caused an uproar amongst viewers as it vividly showcased the miserable side of a society that was deemed auspicious and progressive at the time, while some commented on how this cinematization has caused more harm than good as critics show concern of how the film has romanticized such desolation. 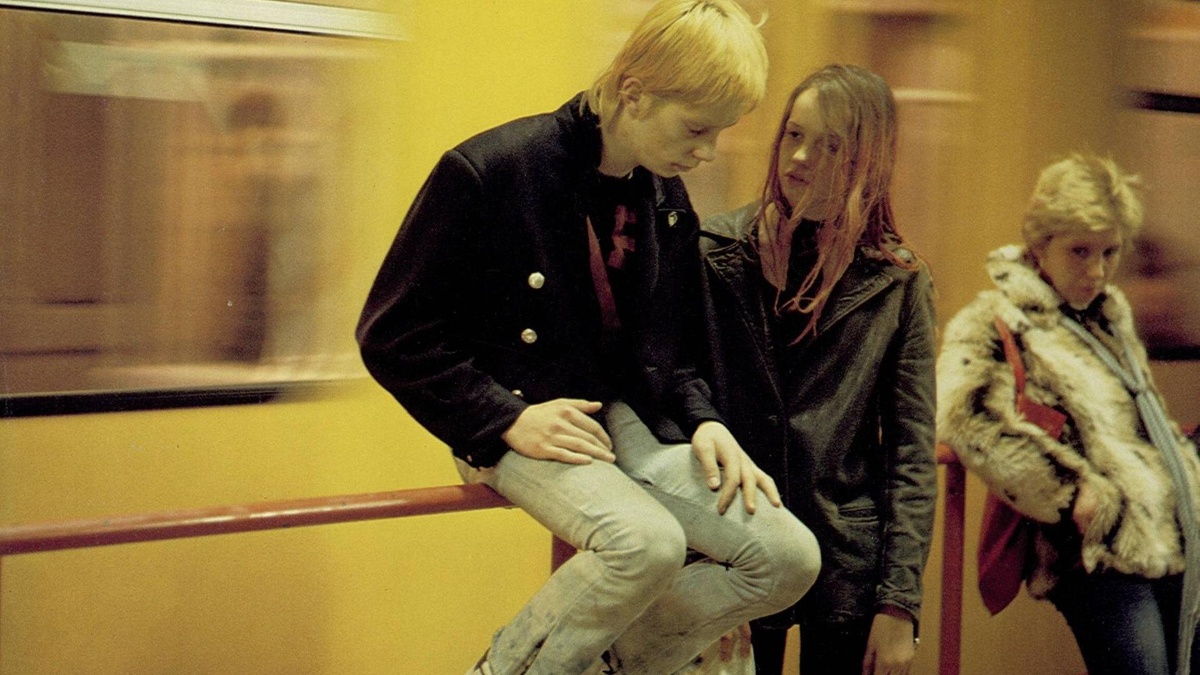 The 2021 adaptation of the cult classic comes in the form of an eight-part miniseries that will be available on Amazon Prime. According to the team behind the new series, the remake isn’t meant to recapture the original mood of the story but instead adapting it as a universal story about young lost souls trying to find their place. Jana McKinnon will lead the show with her portrayal of Christiane, fellow cast members include Lea Drinda, Michelangelo Fortuzzi, Bruno Alexander, Jeremias Meyer and Lena Urzendowsky.

This adaptation will still be set in 1970s West Berlin some aspects of the show will be receiving the 2000s treatment, including a revamped soundtrack and score, reminiscent of the popular genres and styles from the past two decades. Script-wise, the makers of the series have also decided to tune in a more relatable tone of speech for the new generation, incorporating more current-day slang and linguistics in their script. With the expanded space of 8 episodes, the series will also have a deeper exploration of how this bleak society affected not only Christiane, but her friends as well. 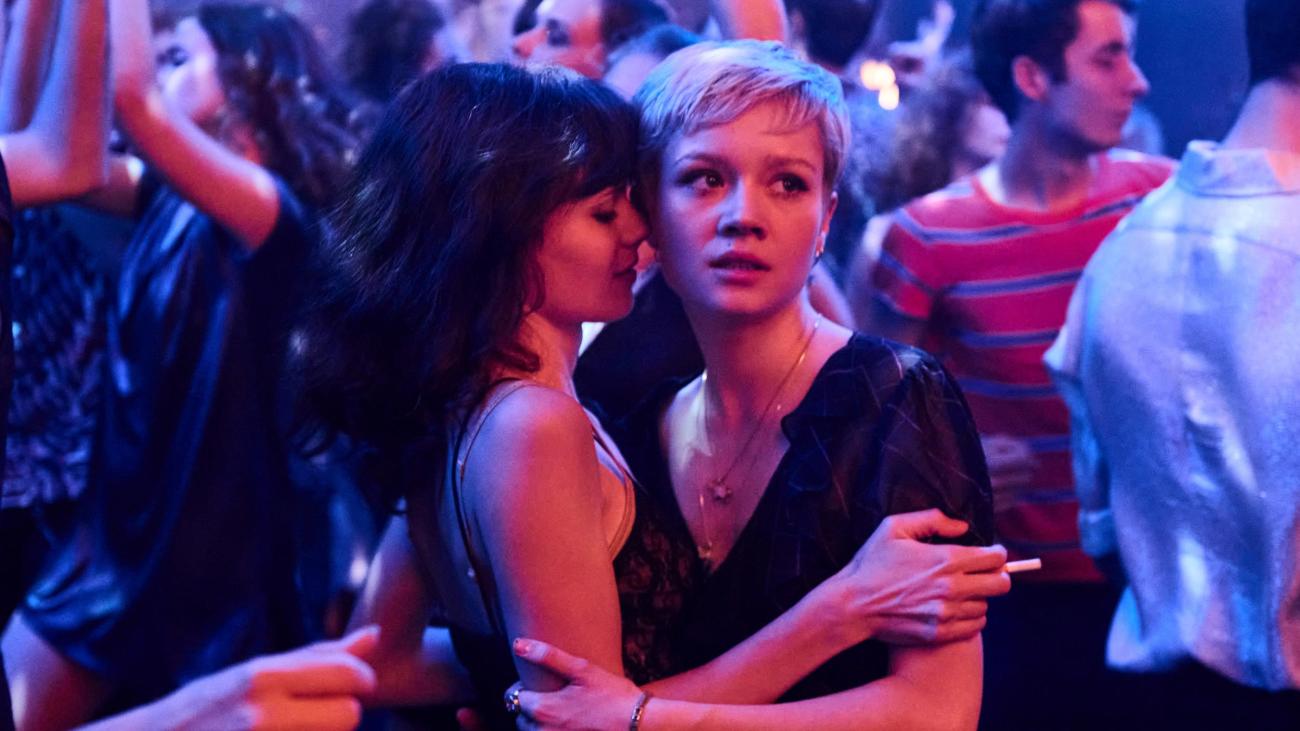 The series premiered on February 19 in Germany, Austria, and Switzerland and there has yet to be an announcement on when it will be available in other regions. Watch the trailer for the adaptation here. (Text Vanya Harapan)