Meet Clarice, The Newest Addition to the Silence of the Lambs Universe

It’s no doubt that “The Silence of the Lambs” is one of the most well-loved horror franchises to this day. After the well-acclaimed NBC spin-off series, ‘Hannibal’, now comes CBS’, ‘Clarice’. Clarice Starling is a protagonist that has been around since the original The Silence of the Lambs novel, prior to this series, the character was first seen in the 1991 film adaptation portrayed by Jodie Foster, and afterward in the 2001 Hannibal film, played by Julianne Moore.

This time, the role will be played by Australian actress Rebecca Breeds, who previously featured in Home and Away, The Originals, and Pretty Little Liars. The character of Clarice is more often deemed as an underdog, with her seniors and colleagues undermining her intelligence and skills due to the fact that she was the sole female presence in a male-dominated environment. When it comes to investigation, Clarice not only thinks with her head but also her heart, trusting her intuition and emotional intelligence when solving cases. 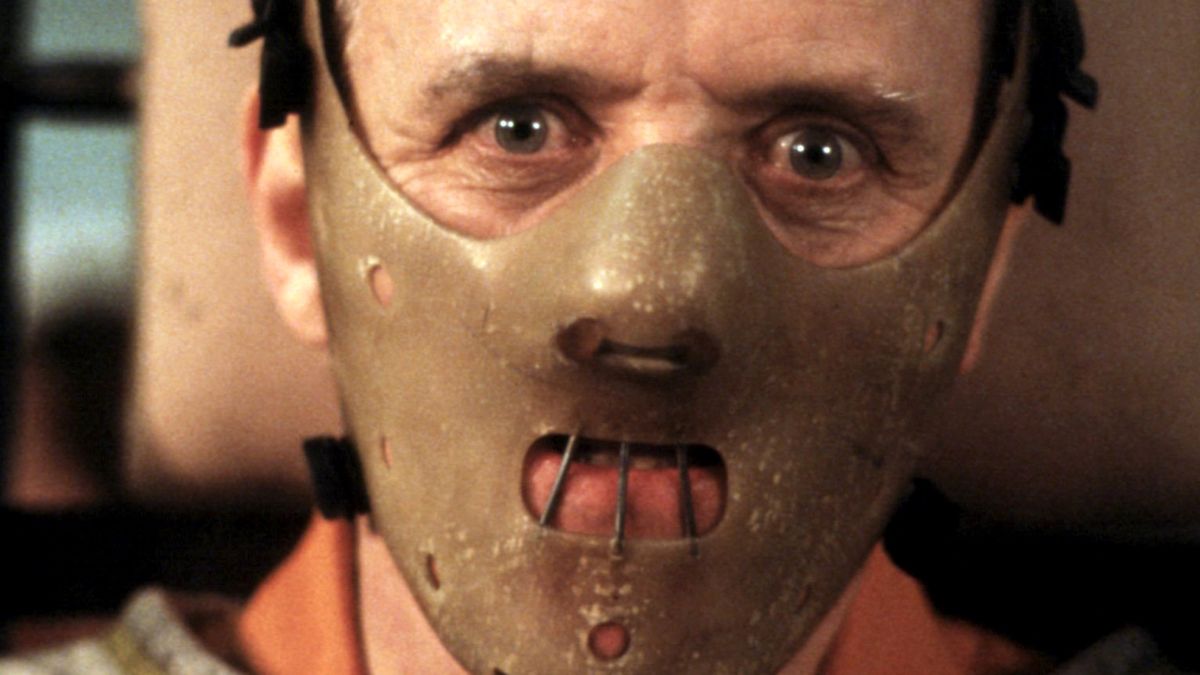 Photo by Everett Collection / Rex Features. ‘THE SILENCE OF THE LAMBS’ – Anthony Hopkins – 1991

“I didn’t want to be copy-catting someone. If Jodie were stepping into the shoes of someone who played Clarice, she wouldn’t look to that person, she would look to the book, and that’s exactly what I’ve done,” Breed says in an interview to Variety. “She has so many structures up for which she needs to present herself to the world. You have to push down these human things, and it’s fun to battle with. I don’t think I’ve ever had to battle with my humanity so much, especially as an actress where your whole job is to express humanity.”

The new series follows the usual TV mystery format with each episode following Clarice and her journeys in investigating serial killers with her own empathetic point of view and a more intuitive perspective to guide the plot. The team behind the show still took a large amount of inspiration based on the original story, with several easter eggs still lying around the show (but minus any Hannibal Lecter due to rights). Asides from that, you can also welcome back several characters from the cinematic universe, including Paul Krendler, Ruth Martin, Ardelia Mapp, and more.

The show also marks the first adaptation of the universe that’s being shown through a female gaze, which will be interesting to watch, seeing as the mystery-thriller genre is almost filled with strong male-dominated roles and audiences. For the female audiences, you can also expect some relatable moments from the show as well, like the times where Starling’s empathy and emotions get demeaned and dismissed by her peers and how she has to run the extra mile just to be respected as an equal.

The show is currently ongoing, with it originally premiering on the 11th of February on CBS, and is available to stream on Amazon Prime. (Text Vanya Harapan)