Aphex Twin is Back with Collapse EP!

Aphex Twin is Back with Collapse EP! Four years after Syro was out in 2014, Richard D. James finally announced by his own term that Aphex Twin’s new EP that will release the second week of September 2018!

Aphex Twin music is surely not for everybody, which is good! The music combines techno, ambient, and other contemporary noises which Richard D. James create himself. After six albums he had since 1992 and other projects he had since before that, Aphex Twin’s images and performances have been significant and remarkable compare to other similar artists in the music industry. 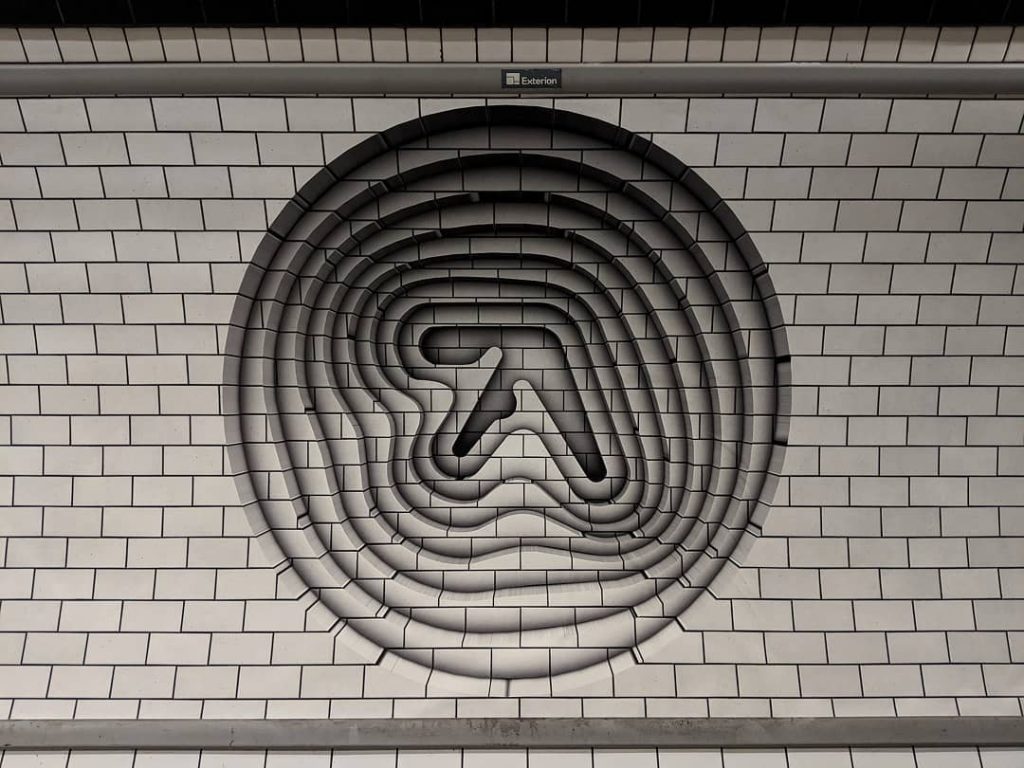 After the last performances he did in 2017’s London’s Field Days Festival and Fuji Rock Festival, we never really sure about his future appearance until when his iconic logo showed in the Elephant & Castle London Undergrown station’s wall which followed by New York, Los Angeles, and Tokyo. Similar activities in 2014 had happened before Syro was released, a neon green blimp was shown on Bethnal Green and somewhere in New York.

Even though it still released on the internet, “T69 Collapse” video is forbidden to air on the TV due to its failure on the Harding test for photosensitive epilepsy. The video itself is created by Weirdcore, the London based video designer that has been working with Aphex Twin’s performance’s visual as the distinct touch on each of Aphex Twin’s audiovisual gig. The five tracks EP will be released on the 14th of September and it already went on pre-order mode on Bleep.

Our favorite quotes from him about his music been told as Intellectual Dance Music:

“I’m just some irritating, lying, ginger kid from Cornwall who should have been locked up in some youth detention center. I just managed to escape and blag it into music.” – Richard D James responding to IDM