George Miller, or famously known under the name Joji, has been getting a lot of buzz for his contemplative, trap-infused R&B. One of the 88rising label members (with labelmates like Keith Ape, Rich Brian, August 08, Higher Brothers) and an uprising New York-based producer, rapper and singer, just unveiled his newest video and single, “SLOW DANCING IN THE DARK”.

The track is co-produced by Chairlift’s Patrick Wimberly, who has previously worked with Beyonce and Solange, among many other notable names. In support of Joji’s debut studio album BALLADS 1, “SLOW DANCING IN THE DARK” is proclaimed as the ultimate power ballad in its true ‘depressing’ fashion and it is probably not the best idea to listen to this song during post-breakup. 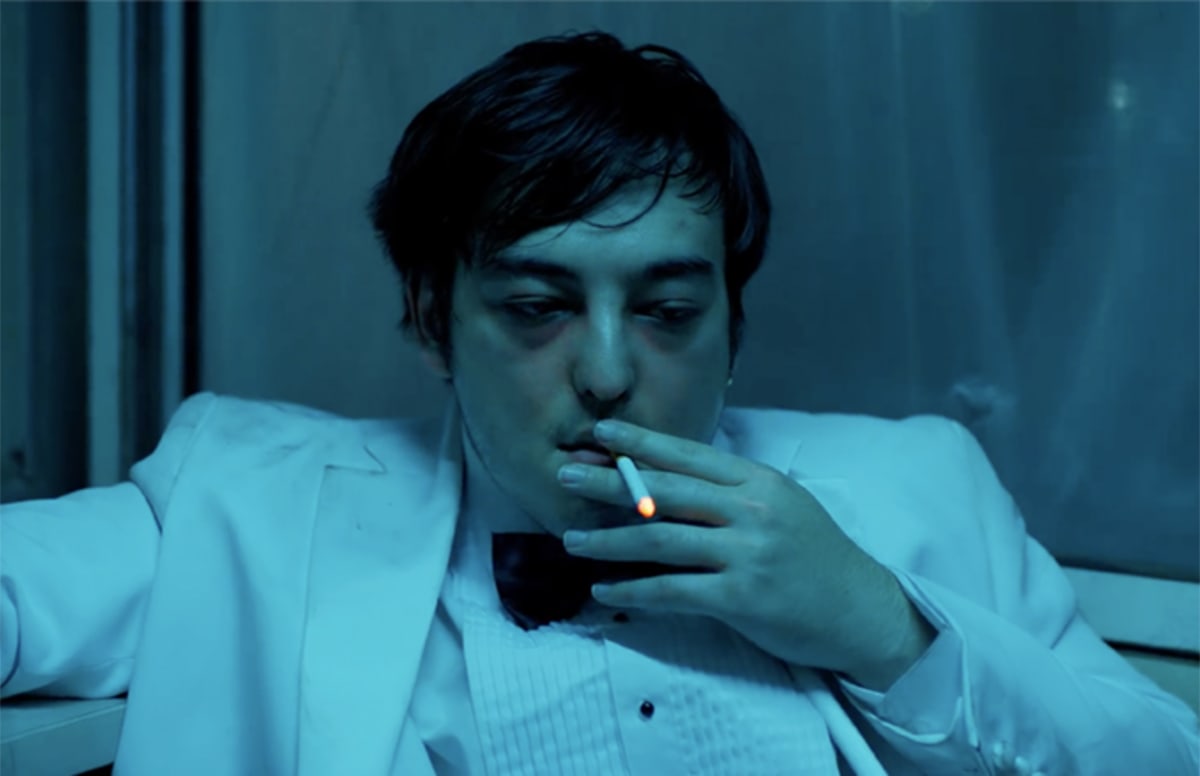 “SLOW DANCING IN THE DARK” is probably his most anticipated songs so far as bootleg versions of the song’s May 2018 live debut have already scored more than half-a-million Youtube streams, also resulting in a load of reworks and covers of the original drop.

The video itself is nothing short of hypnotizing and gloomy. In a glimpse, one might easily mistake it as a Tarantino movie, seeing how dark and disturbingly bloody the visuals are, it is definitely not for the faint-hearted. Directed by Jared Hogan, the whole video presented major intoxicating and trippy atmosphere with the general tone and lighting being dingy, and Joji perfectly portrays the concept with his gestures and expressions. The first few seconds of the video shows Joji himself, being drunk, in pain and alone inside a telephone booth in a dark alley. Some viewers are bothered by how glum the video and lyrics are, as Joji had publicly announced his retirement from comedy (Joji’s viral channel TVFilthyFrank) last year due to mental and physical health issues. (Text Kirana Ardhia)

“SLOW DANCING IN THE DARK” can be checked out below: