A Tribute To David Bowie Through Book Club

An honor to David Bowie’s insatiable appetite for words and literature, son of late rockstar slash superstar, Duncan Jones, has launched an online book club called “Bowie Book Club”. Bowie’s top 100 Book List will be listed online, with the first of Jones’ literary odyssey being Peter Ackroyd’s 1985 post-modernist novel, Hawksmoor. Readers will have until the beginning of February before the online discussion takes place. 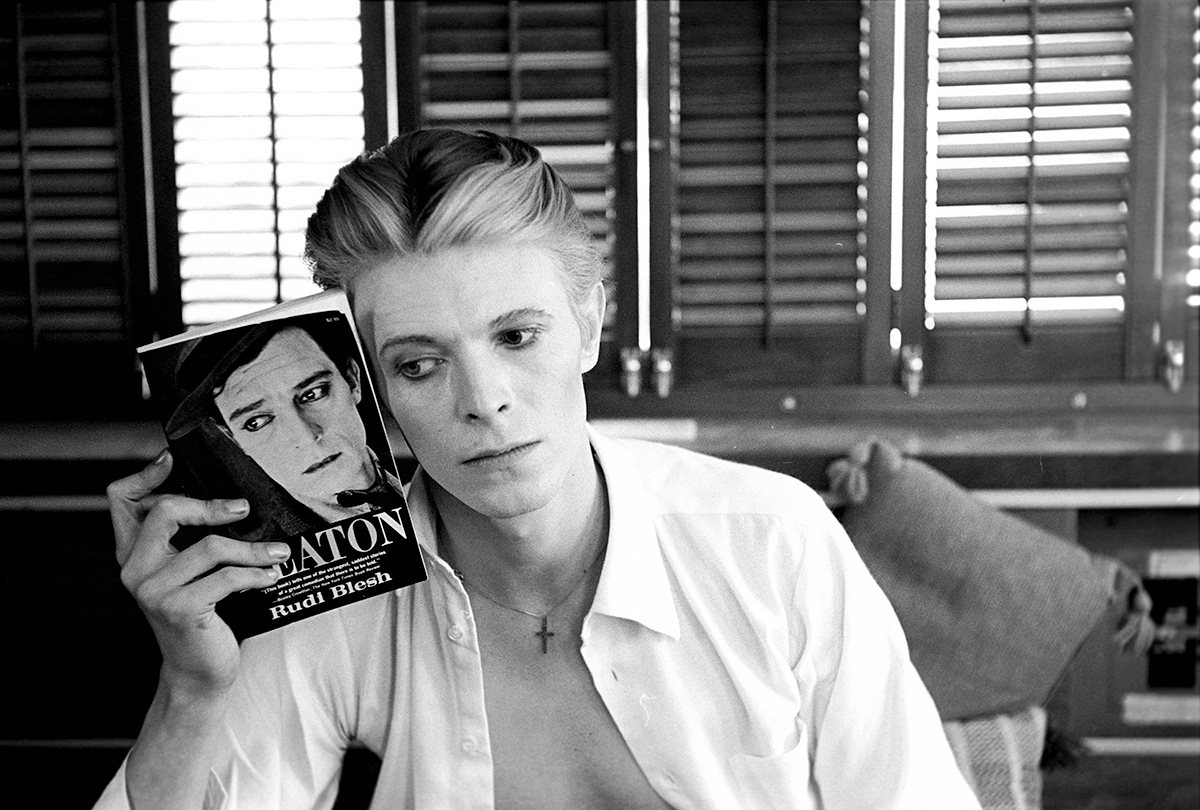 Jones who is a director and screenwriter well known for “Moon” and “Warcraft” had “been feeling a building sense of duty to go on the same literary marathon in tribute to dad,” Jones said in an online post. The 100 books listed in his favorites ranges from 1945 to 2008, featuring titles including A Clockwork Orange by Anthony Burgess, dystopian novels like George Orwell’s 1984, not forgetting a music book Sweet Soul Music: Rhythm And Blues And The Southern Dreams of Freedom.

Although Jones may not have been much in the spotlight throughout his father’s career, we may assume that the idea of an online bookstore allows that intimacy to seep in between his father and his fans, albeit through books. Avid readers and literary junkies get a glimpse of David Bowie’s personal lives, through the books he reads. As we lament and remember his legacy for his passing two years ago, we can continually enliven the sparks of passion through his personal favorite reads, one book at a time.