Rich Brian is an Ice Skating Champ on His New Video Cold. After his debut album, Amen that released on the early of February this year by 88rising Music and Empire Distribution.

Directed by Matthew Dilan Cohen, the clip open by Rich Brian inside the locker room preparing just before he hit the rink. He wraps himself in a black tight costume with feathers and stones embellishments around the neckline, he shows his super graceful figure skate moves with colorful flashing lights. The clip also captures how badass he is as he wearing a medal, holding a trophy, and smiling in front of a chrome fringes background. 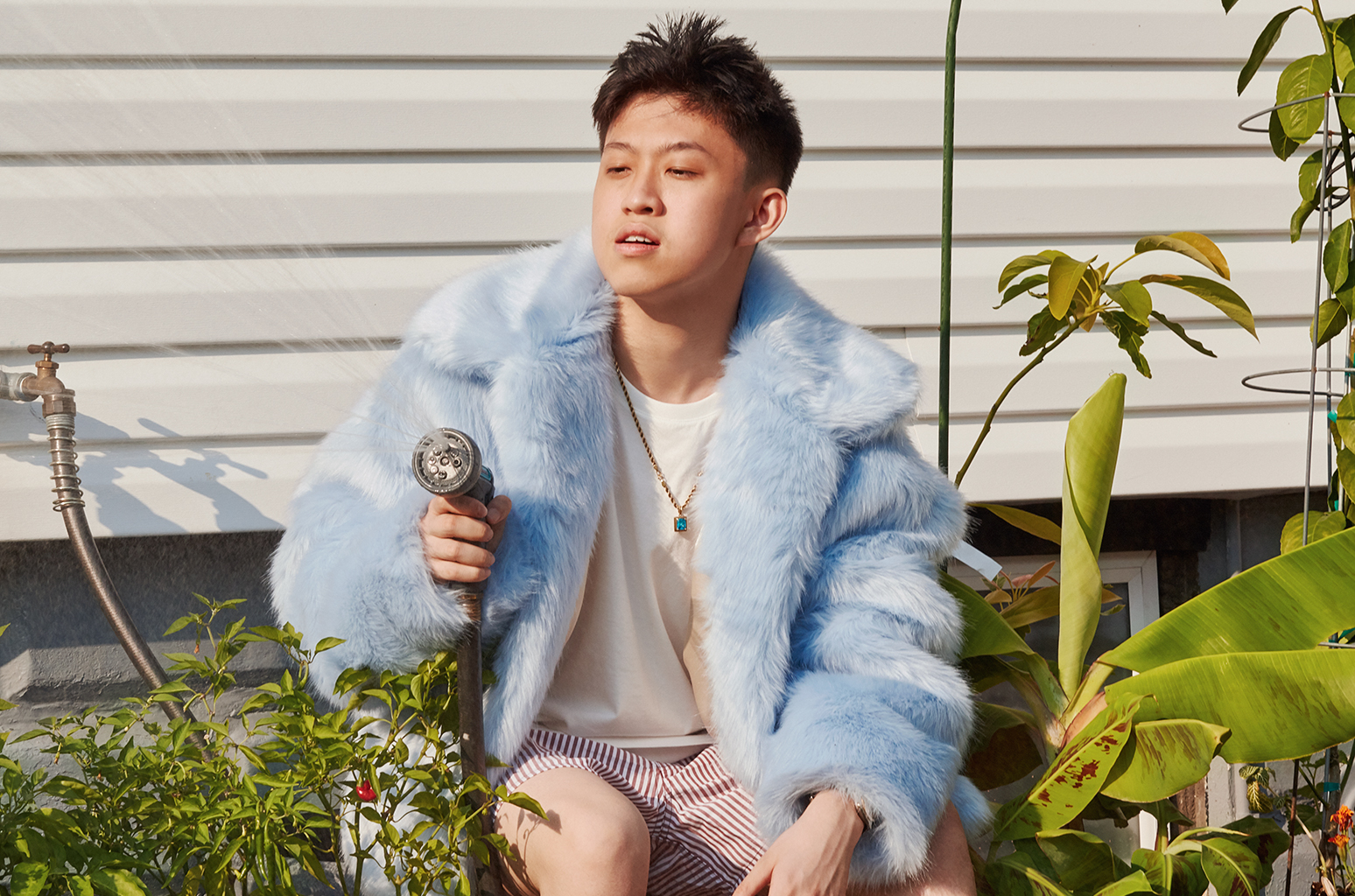 “I was just at home. I think I was listening to the one Drake song that had this weird drum pattern and I just wanted to try it out. Then I went to the studio and I laid the beat down and I was like, “Okay, this is kind of weird.” Then I just put some chords in it. I started writing to it and came up with that flow. This song doesn’t really have a hook and I kind of like it actually. I like when songs don’t really have a structure so it’s like a whatever sounds good kind of thing. This is probably the first song that I did that’s like that.” – Rich Brian to Genius.com

Rich Brian is an 18 years old phenomenal rapper from Indonesia, he started his internet life from trying to resolve Rubik’s cube, and finally discovered Youtube, Twitter, and Vine since he was 11 years old. He began to post content like dark comedy on Youtube, he then dug upon his love of Hip Hop and posted clips of him rapping, made an internet career, and look where he is now!