Everything We Know About Rani Hatta and Her Rebellious Fashion Streak

Everything we know about Rani Hatta and her rebellious fashion streak. From men tailoring to gender-fluid pieces, she made the rebellious theme easier to digest.

Although fashion week season has ended more than a month ago, it’s safe to recap some of the highlights to our favorite collections from the runway. Again, the season may have been breathtaking for some. But for others, just another runway season that was not worth the hype. But one designer has successfully brought herself to our attention. Rani Hatta has been featured in our previous edition and this time round, she came back with quiet a rebellious theme to her latest Spring Summer collection.

Rani Hatta is one of the designers you would want to applaud for her confidence but also admire for her rooted beliefs. The designer presented her collection on the JFW Runway a month ago entitled “Detention Room”. One may wonder why the rebellious theme was taken as an inspiration. Rani assured, “[the theme] was inspired by this game I have always played back when I was in high school, it was called Bully by Rockstar Vancouver.” The Sims-esque game was then brought to life to her collections. 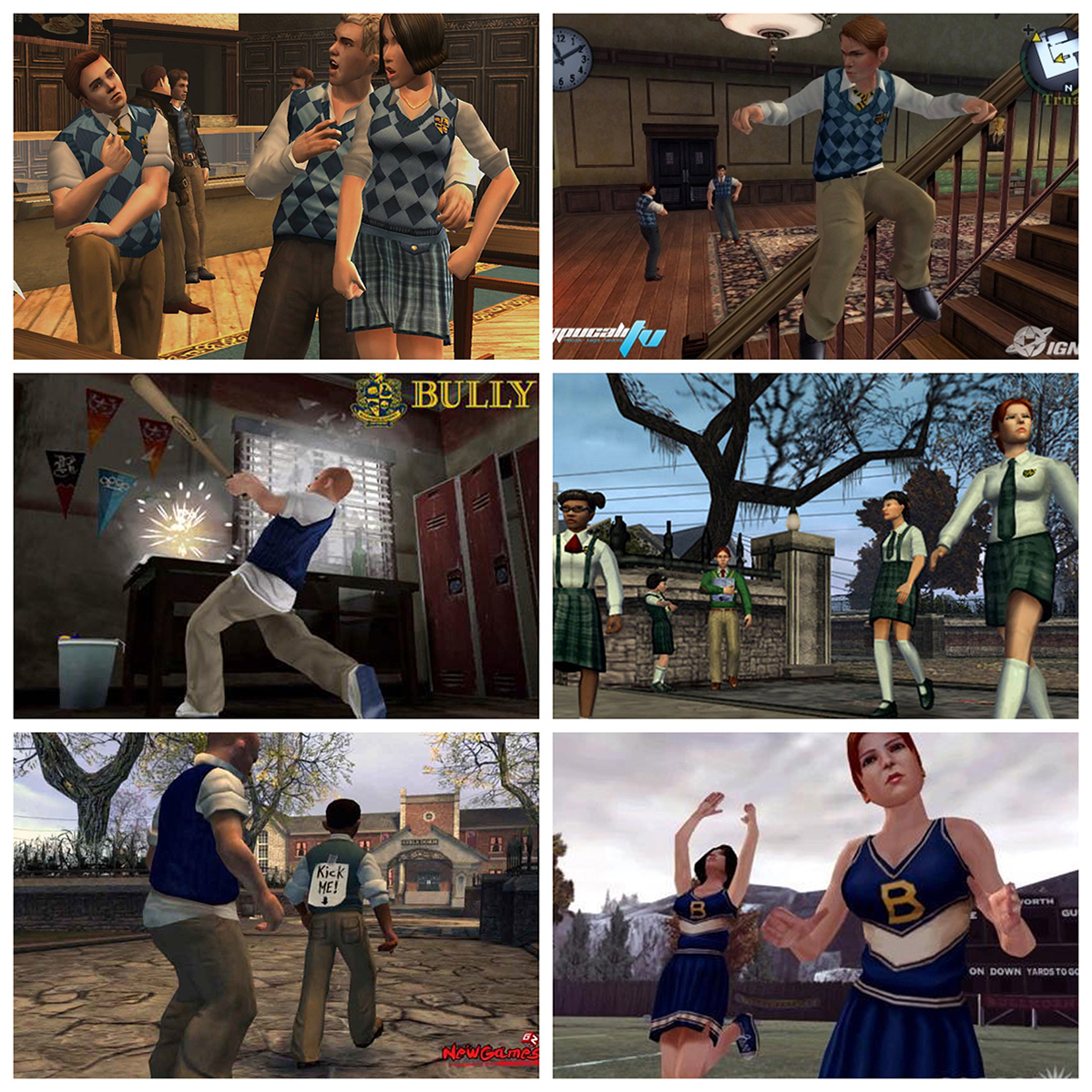 Everything about “Detention Room” reminded us of a typical high school scene rebellious enough to overthrow the principal. Although some may think of this too cliché, Detention Room was actually an interesting concept when put in the runway.

“It was just interesting to see the clothes I enjoy wearing everyday conceptualized into a high school scene. Everything was simple from top to bottom but this particular itself was what made gave it an extra kick and it was something different from what I had done previously.”

The Spring Summer 2018 collection was simple as it had familiar clothing pieces such as the cotton blouses, denim, and even French Terry coats. “Detention Room is an extension to what I had previously done, it’s just that I added more colors into it so there were elements of red and blue slipped into the pieces. But overall, these clothes that are easy to wear; no fuss and no complications.” 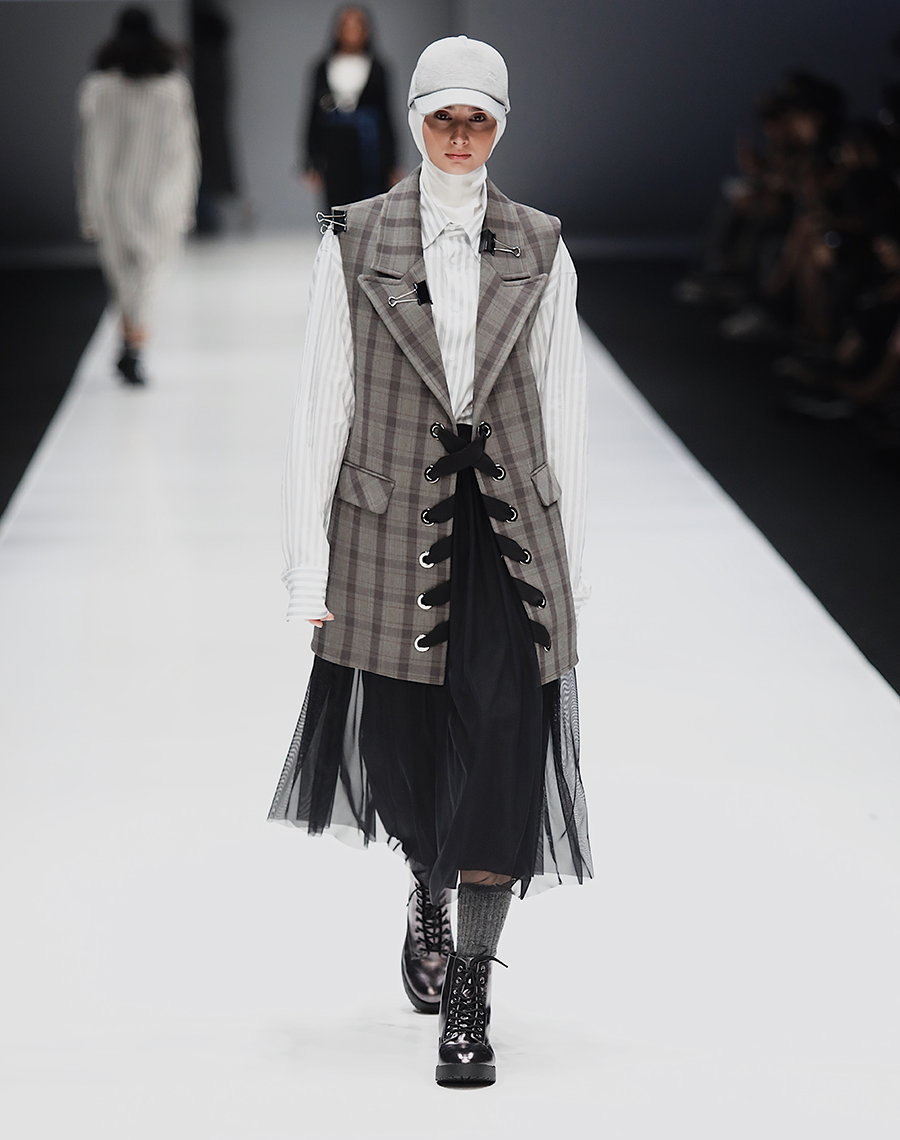 The pieces were associated greatly with a high school or school student look; there were sports class-inspired pieces, and uniform-inspired with the checkered bottoms and white crisp tops. It felt like viewers were taken back to the good, old, and rebellious days of high school.”

When talking about the clothes Rani wore, she had always chosen an oversized fit. “Why the oversized fit? I wanted my clothes to be versatile and gender-fluid this time round. I realized there were just as many male customers to female that purchased my pieces and so I wanted it to be relatable and comfortable when worn by everyone. I wanted to erase that gender notion to my clothing pieces. Anyone can wear it – whether you’re wearing a hijab or not, men, or women, that’s okay, my clothes welcome everyone.”

An extension to her previous collections meant that familiar motifs would also be presented. Rani Hatta’s infamous lacing techniques that appeared on her first few collections were seen in several of the hooded pieces of Detention Room. Men tailoring and cuts were made quite a signature and feature to Rani Hatta’s collections.

The idea of these clothes wrapped into one very uncommon idea, Detention Room was interesting in itself. For some to find glamor and sophistication in fashion, brands and designers are turning into more relatable themes and concepts for everyone to enjoy. Maybe someone might have related himself or herself with Rani Hatta’s Detention Room during fashion week.