House of Gucci is an upcoming biopic crime film that serves as Ridley Scott’s latest project, performing the role of both the director and producer. The movie is a retelling of the real-life story of Patrizia Reggiani who was tried and convicted of orchestrating the assassination of her ex-husband and former head of the Gucci fashion house Maurizio Gucci. The script written by Roberto Bentivegna was based on the 2001 book The Houses of Gucci: A Sensational Story of Murder, Madness, Glamour, and Greed by Sara Gay Forden.

Academy Award acclaimed talents Lady Gaga and Adam Driver will portray the notorious Patrizia Reggiani and the ill-fated Maurizio Gucci respectively. Other characters portrayed in the movie are members of the Gucci clan played by Al Pacino as Aldo Gucci, Jeremy Irons as Rodolfo Gucci, and the unrecognizable Jared Leto with a bodysuit and facial prosthetics as Paolo Gucci. Salma Hayek will also lend her talents to the role of Pina Auriemma, Patrizia’s friend, and clairvoyant. 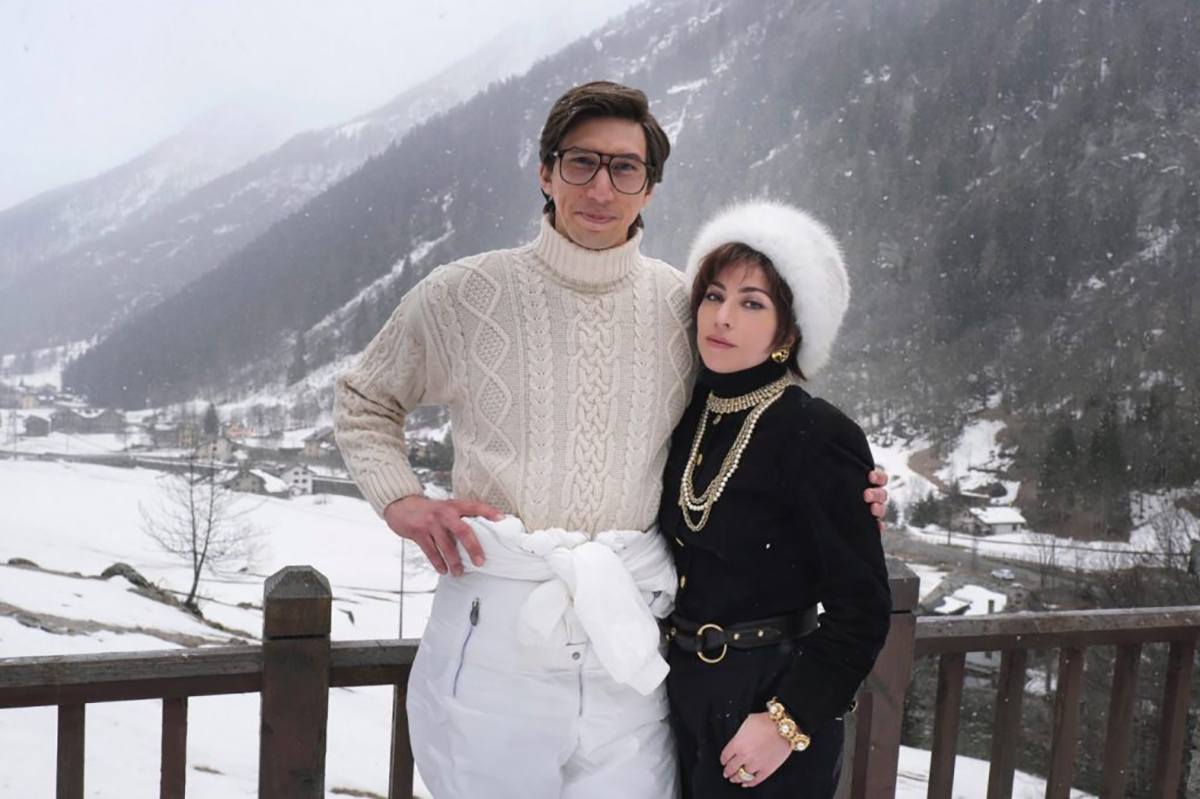 The movie’s first trailer that dropped last July captures a glimpse at the over-the-top glamour and intensity of the story that covers three decades of Italy’s Gucci clan, filled with decadent homages of the ‘80s and ‘90s. Underneath the lush furs, infamous Gucci prints, and thick faux Italian accents, House of Gucci promises plenty of greed, deception, and conflicts, leaving the viewers to unravel the real-life mystery surrounding the family.

House of Gucci has scored the full cooperation of the Gucci fashion house, allowing costume designer Janty Yates and the production team to access its full wardrobe archives for costume designs and props. With cast members sporting some notable extravagant ensembles from the 1970s through the 1990s, it’s a visually pleasing treat for fashion enthusiasts who have been anticipating a parade of period-appropriate, flashy couture looks.

Confirmed to be released on 24 November 2021, viewers can expect a “kitschy, funny and tragic high-end soap opera.” (Text Sharrona Valezka)