The Conjuring Takes on True Crime in “The Devil Made Me Do It”. The horror series’ latest movie entails the story of an out-of-this-world murder case.

The Conjuring series is back with their latest installment titled, “The Devil Made Me Do It.” The story follows the main protagonists of the series Ed and Lorraine Warren on another paranormal journey that’s quite different from the ones before.

The previous Conjuring movies follow the couple through cases surrounding haunted houses but this newest chapter will see them investigate and expose a murder trial slash demon possession case that unfolds to lands even to the great outdoors. Unlike the previous stories that were mostly fiction as well, this plot follows through a real murder case that took place in the 1980s. 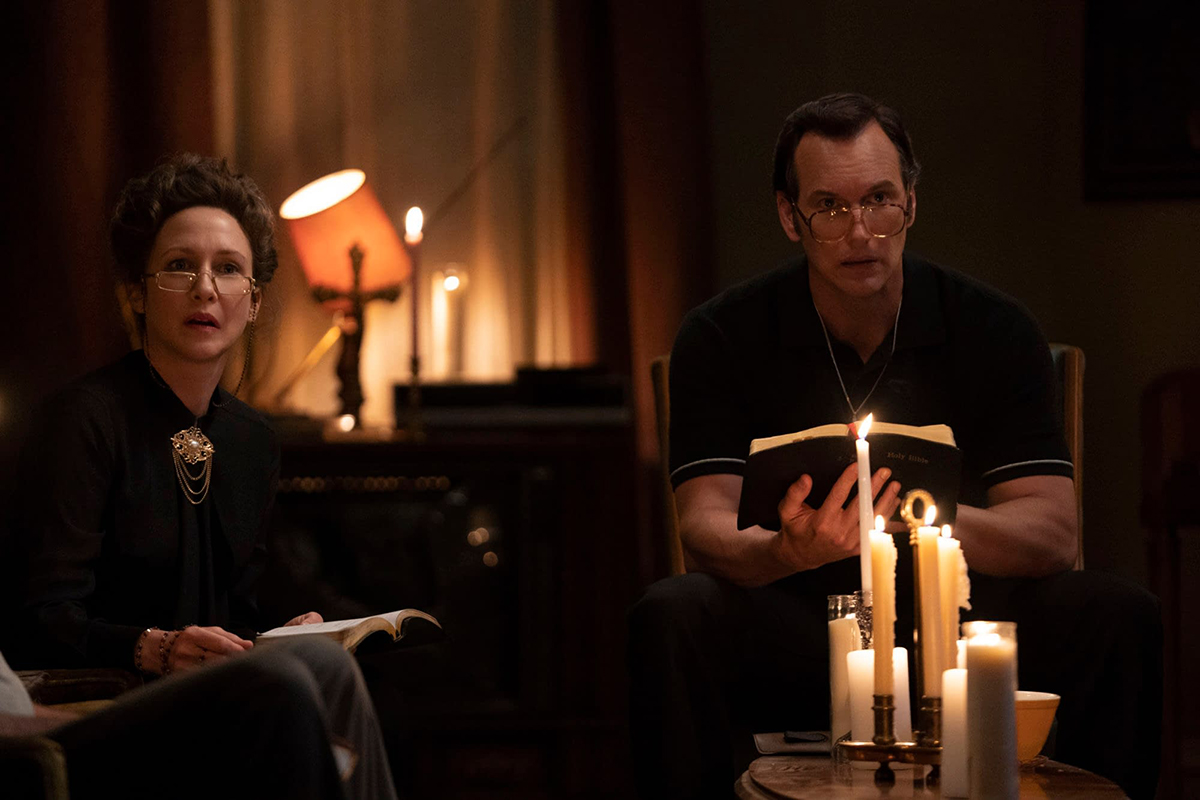 The story is based on the Arne Cheyenne Johnson case, aka the first murder case in America in which the murderer defends himself by the claim that he was possessed during the time he committed the crime. Johnson was convicted in a murder trial for killing his landlord at the time, but weeks prior to the actual murder, Johnson was present at the exorcism of his lover’s brother. He claims that the evil spirit entered his body during this said exorcism and that’s when the story gets interesting.

This new chapter is directed by Michael Chaves, who’s known for his work in The Curse of La Llorona, with James Wan taking on the role of the producer. He states that this last installment made him take greater responsibility when it came to the plot and the storytelling methods due to the fact that this movie is heavily based on an actual tragedy with real victims. 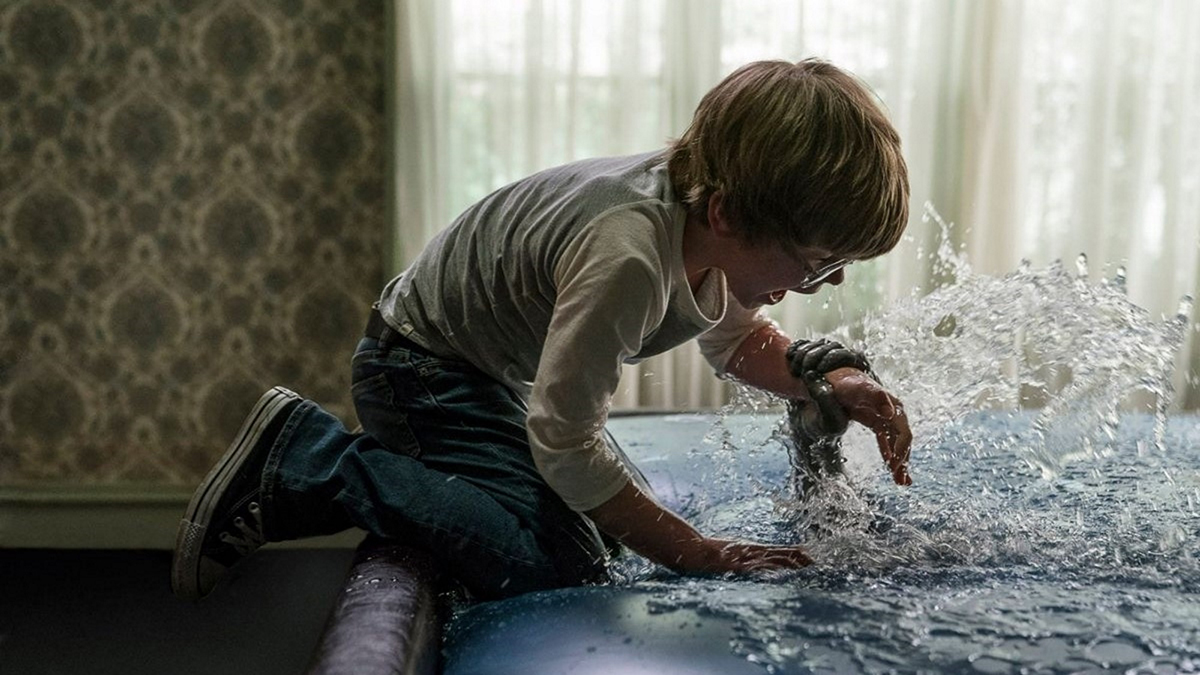 Chaves says in an interview with Cinema Blend, “When I first got the script, of course, I was thrilled. It’s Conjuring 3. I’m such a Conjuring fan. I was also nervous because if you look at the other cases, you look into the other Warren case files, there are no real victims. You can’t actually point to someone who lost their life. And so I think with this there’s always the marketing spin, like, ‘This is the darkest Conjuring case ever.’ But I think in all honesty it really is because you are talking about a real murder and a real victim. And so going into it, even though I was really excited to deliver as a fan that same Conjuring experience, I think it also needed to be throttled with the reality.” (Text Vanya Harapan)

The movie premieres this June 4th and is available to watch in theatres.