Jordan Peele Uncovers the Horrors of Racism in His Newest Masterpiece, Candyman

Jordan Peele Uncovers the Horrors of Racism in His Newest Masterpiece, Candyman. Unpacking the larger cultural questions of the franchise, Jordan Peele portrays a social and political twist to the tragic story of Candyman.

After a series of critically acclaimed movies, Jordan Peele returns as the co-writer and producer of his latest masterpiece, Candyman, the horror franchise that revolves around the urban legend-inspired titular character who can be summoned by saying his name in front of a mirror five times.

Co-written and directed by Nia DaCosta, the movie is the anticipated sequel to the 1992 horror classic with the same title that puts a 21st-century spin on the urban legend, painting a new picture of the Candyman with a focus on the social justice elements of his story. While the 1992 prequel takes place in the world of academia, the new film focuses on the modern art world. The plot revolves around Anthony McCoy, portrayed by Abdul-Mateen II as a talented young artist who revives the Candyman legend through his artwork along with his partner Brianna Cartwright, who is a successful gallery director portrayed by Teyonah Parris. 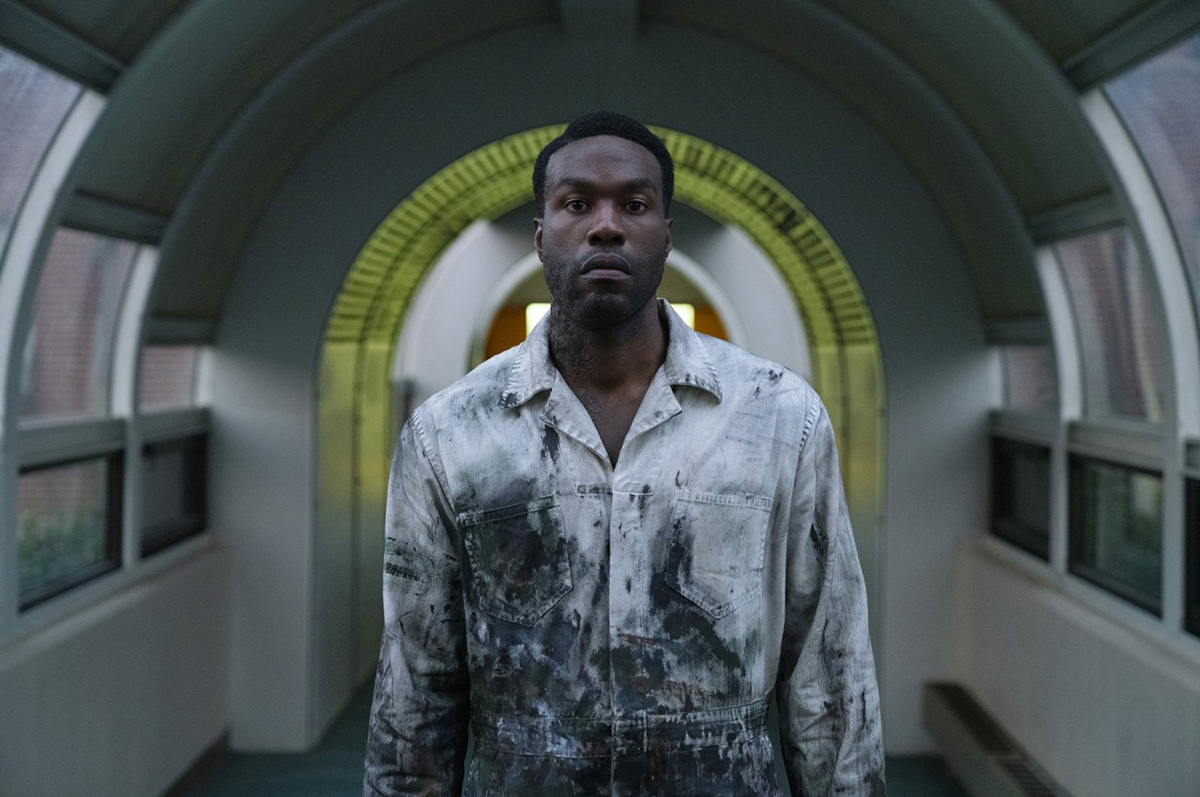 Abdul-Mateen explained how having a predominantly Black creative team behind the movie created a different perspective on the Candyman story. “It’s a form of taking our narrative, taking the story of our history and our trauma and telling it back the way that we desire to tell it.” Abdul Mateen explained. The movie instead focuses on Candyman’s backstory and takes a more holistic look at the trauma at the center of the tale.

As you would expect in a Jordan Peele horror flick, Candyman offers the franchise a fresh perspective by unpacking the larger cultural questions that it poses about art, commerce, criticism, racial reckoning, trauma, and more, which further highlights Peele’s ability to make political statements by displaying the horrors of racism in a twisted way. Much like his critically-acclaimed past works, Candyman is another one of his artful masterpieces that is especially relevant in today’s political climate. (Text Sharrona Valezka)