Kiki’s Delivery Service is Being Adapted Into a Stage Play 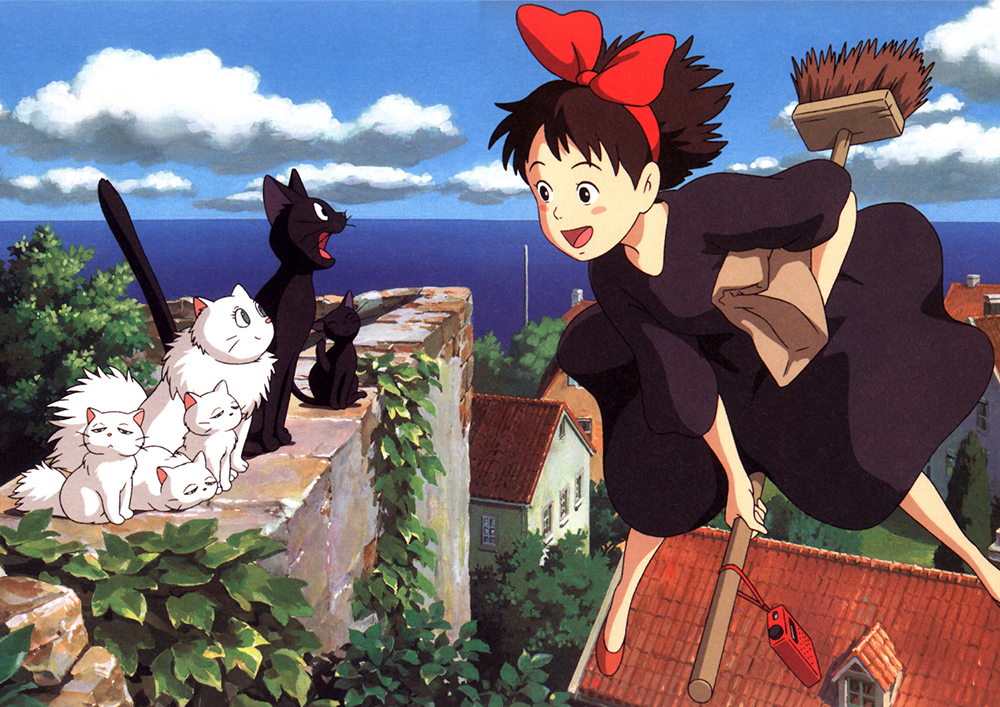 Kiki’s Delivery Service is Being Adapted Into a Stage Play. The 1989 Studio Ghibli animation will be performed in London this coming December.

More than two years after the release of “When Marnie Was There,” Studio Ghibli remains deathly quiet about making any more anime, international co-production such “The Red Turtle” notwithstanding. The animation house’s incredible body of work continues to inspire other creative teams, though, and now comes word that one of the franchises most strongly associated with Studio Ghibli is getting a stage adaptation.

The UK’s Dazed reports that a “Kiki’s Delivery Service” play will open later this year in London. This would mark the second time Great Britain has hosted a live-action, live-performed version of a story directed by the legendary Hayao Miyazaki, following the “Princess Mononoke” stage play that began in London in 2013 and eventually made its way to Japan.

The play is actually based on the novel by Japanese writer, Eiko Kadono, whose work was popularised when it was adapted into an anime movie by Studio Ghibli. The 1989 film follows Kiki as she’s sent off to the big city to sharpen her magical powers. With a snappy, talking black cat called Jiji at her side, she navigates a bumpy path as a delivery girl on a broomstick.

Adapted for the stage by Jessica Siân and directed by Kate Hewitt (associate director for the London production of the “Charlie and the Chocolate Factory), Kiki’s Delivery Service will be performed at Southwark Playhouse from 8 December 2016 to 7 January 2017 with an official opening on 13 December 2016.