Warpaint’s Theresa ‘TT’ Wayman’s Solo Album Review. Coming from the independent Los Angeles musical band “Warpaint”, Vocalis and Guitarist, Theresa Wayman finally opens up about the other side of her and her love life through her solo album “LoveLaws”.

The latest news we heard about Warpaint is that they just finished touring with Harry Styles, the pairing that we would never think about. However, the-always-positive, super chill Warpaint is pretty happy with the tour especially to be able to meet Style’s fanbase (that is mostly girls), to make them experience the band, and to showcase an example for them to be in the future. 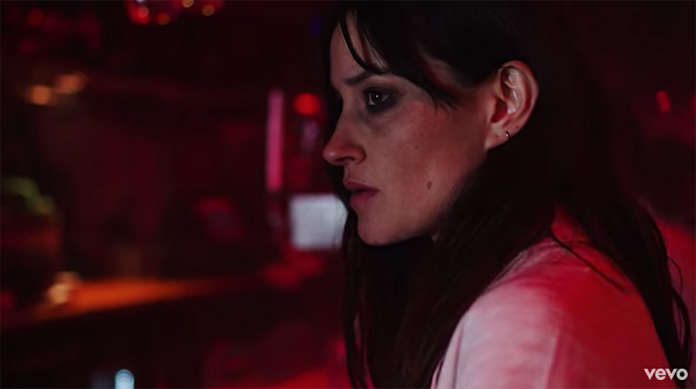 After several swipes checking on our Instagram, we definitely get the vibe that TT is making some side project herself. And not long after that, we finally get the taste of TT from her solo album “LoveLaws” with two first singles, “I’ve Been Fine” and “Love Leaks”. In the “I’ve Been Fine” music video TT shows her dance moves that remind us of Roisin Murphy’s “Let Me Know” clip with a Twin Peaks mood red lighting.

Here’s the Music Video of “I’ve Been Fine” 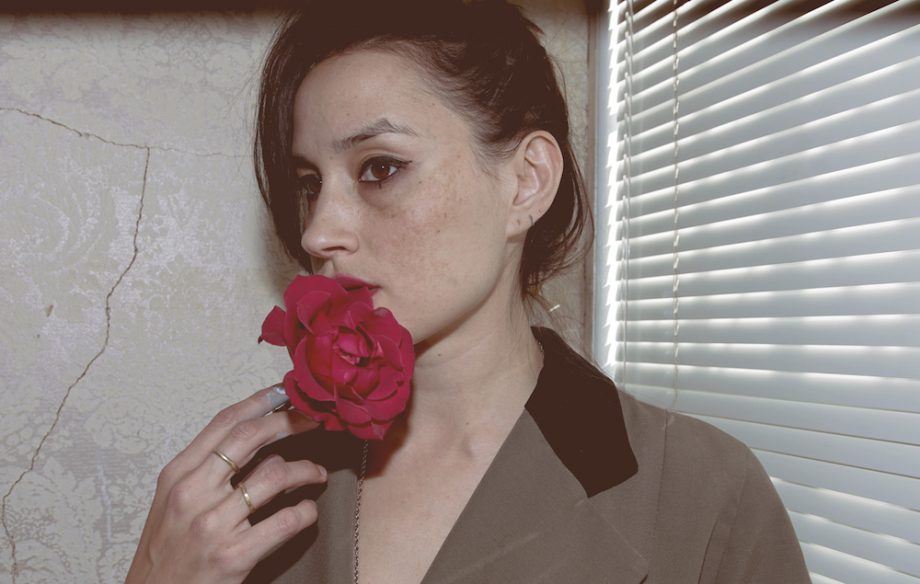 Following Jenny Lee Linberg releasing a solo album, TT’s “LoveLaws” definitely can’t go out from Warpaint’s sounds and feels that indicate how each character of the member has been influencing each other strongly.

“I see it as a fireplace in a room. To me, it creates an ambiance and a vibe that could make a room feel complete – or cozy and inviting. It’s the kind of music you can just put on in the background and just go about what you’re doing – it doesn’t take over. I like that about it. But then, if you wanted to put on headphones and get into it, you totally could. There’s a lot there.” – TT to NME.com

In the interview with NME, TT also stated that it’s a healthy move to feel the need to do something on your own, especially for the sake of the band. She started to write her solo in 2010 and finally can talk about how liberating it is to finally release the album, and also her love of her child is all in the “LoveLaws”. She also mentioned that Emily may be doing the same when its time.