A24’s latest horror film ‘Saint Maud’ brings terror to another level. To add to the studio’s contributions to the cinematic world of screams, Rose Glass’s authentic debut is a new take on the genre.

Perhaps it’s too bold to claim the last few years as the Golden Age of horror films, but it might not be too daring to say that they have undeniably been some of the most memorable. Take Hereditary, The Witch, and Midsommar, three heavily anticipated and celebrated feature-lengths that shook theaters all across the globe. Both produced by A24, the studio is soon bringing you writer-director Rose Glass’s directorial debut film Saint Maud and adding another horror movie to the must-watch list.

Premiering at last year’s Toronto International Film Festival, Saint Maud and Glass herself won a special prize backed by the British Film Institute from a jury led by Danny Boyle, who described the director as “extraordinary”, “a true original”, as well as a “powerful storyteller”, and dubbed the film as unsettling, intriguing, mordantly funny, and “evokes the ecstasy of films like Carrie, The Exorcist, and Under the Skin”. Furthermore, Boyle praised Glass’s ability to incorporate original elements to a genre with new ways to offer audiences a “thrilling cinematic journey”. 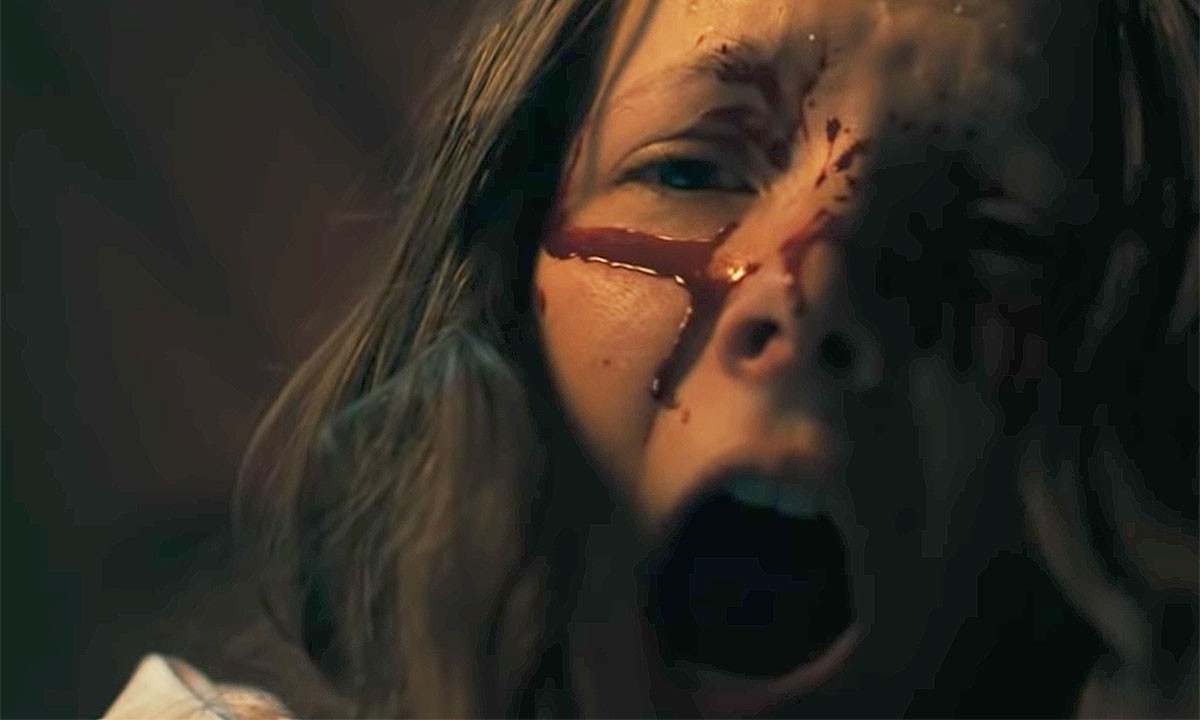 Morfydd Clark takes on the titular role, a devoutly religious private carer for a former dancer, the mischievous and outgoing Amanda, portrayed by Jennifer Ehle. Determined to save her patient, who mocks Maud’s spiritual devotion, from damnation, the recently released trailer suggests ominous energy surrounding Maud’s initially innocent and kind character. For a woman so committed to God and her beliefs, her own faith may be subject to question as we see disturbing scenes of her slipping nails in the soles of her shoes, and then covered in blood, screaming — with Billie Eilish’s “all the good girls go to hell” playing eerily in the background.

The movie’s logline labelled the film a chilling vision of faith, madness, and salvation at once, imprinted with “sinister forces” and Maud’s sinful past a threat to her holy calling. (Text Jordinna Joaquin)